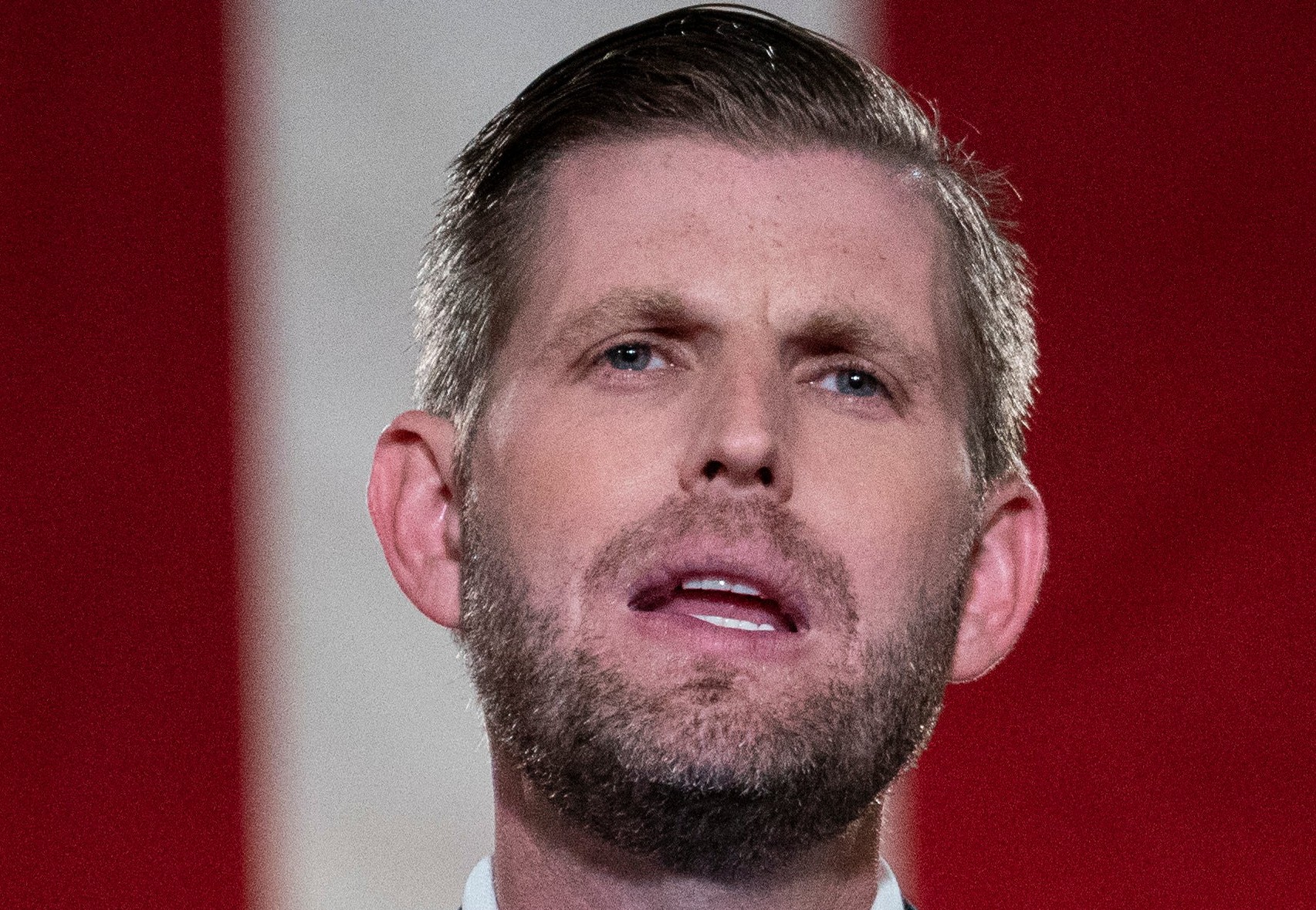 Eric Trump is known to be an American businessman and philanthropist. A former reality television personality, he is the second son and third child of United States President Donald Trump, and Ivana Trump, his first wife. He currently serves as the executive vice president and trustee of the Trump Organization, a company he runs alongside his elder brother Donald Jr. During the tenure of his father as president, he and his brother continued to do deals in foreign countries and collect payments from foreign governments, despite undertaking that they wouldn’t do so. Eric was a boardroom judge on his father’s television show The Apprentice. He has contributed a fair share towards philanthropy, and currently plays an important role in the government of his country.

Eric Frederick Trump was born on January 6, 1984, in New York City, New York, United States. He was only 8 years old when his parents divorced. He attended Trinity School, and spent his summers in the Czech countryside with his maternal grandparents during his younger days. He also started going to job sites and negotiations with his father at a young age.

Trump graduated from Hill School in 2002. He also attended Georgetown University in Washington, D.C., graduating with his degree in finance and management.

Trump works with the Trump Organization and currently occupies the position of executive vice president of development and acquisitions. He and his sister, Ivanka Trump, worked together to renovate and redesign Trump National Doral and Blue Monster course in Miami, Florida. He is a former reality TV actor who played the role of a boardroom judge in the reality TV series The Apprentice from 2010 to 2015, appearing in 23 episodes.

When his father became president, he installed Eric as an executive in the family business rather than place his property in a blind trust. The Trump Organization is still functional to date, and continues to promote deals across the world.

In 2007, Eric Trump established a public charity organization known as Eric Trump Foundation. So far, through this organization, he has raised over $16 million for Tennessee’s St. Jude Children’s Research Hospital.

On December 21, 2016, he revealed his plans to stop active fundraising for his foundation, citing that he wanted to stay away from the appearance that contributors were using him to gain contact to his father after he won the 2016 presidential election.

In 2013, Eric Trump was honored with the “Rising Star of the Year” Award by Wine Enthusiast Magazine. He has been honored many times for his engagement in philanthropy and his good deeds are being recognized and appreciated.

Trump engaged his longtime sweetheart Lara Lea Yunaska in July 2013. She is an associate producer on the television news program Inside Edition. On November 8 2014, they got married at the Mar-a-Lago Club. They had their first child named Eric on September 12, 2017. On August 19 2019, another child, Carolina was born into the family.

Best known for being a businessman and philanthropist, Eric Trump net worth is approximately $300 million at the moment. He made most of his money from being a television star and by running his father’s business. Following his father’s involvement in U.S. politics and subsequent victory in the 2016 United States Presidential Election, Eric became a big supporter for Trump’s presidency. He maintains his position at the Trump Organization and continues to operate as its executive vice president.

Financial documents have revealed that Eric has earned more than $35 million salary over the last twenty years. Eric and his siblings, Donald, and Ivanka, technically do not own any stakes yet in the majority of their Donald Trump’s businesses. They do, however, each own around 7.5% of Trump International Hotel in Washington D.C. His main residence is a four-unit apartment building above Central Park. He also owns a house on the grounds of Trump National Golf Club in New York.