This is an up-to-date article about Ellis Short, a successful billionaire businessman who’s based in London, England. He is best known as the founder of the private equity fund Kildare Partners, which specializes in investing in European real estate assets, and also as the former owner and chairman of English football franchise Sunderland A.F.C. from 2008 to 2018. Read on to obtain more information and knowledge concerning Ellis Short’s net worth, biography, and entrepreneurial accomplishments.

Short was born on October 6, 1960, in Independence, Missouri, United States.

He attended William Chrisman High School and later enrolled at the Missouri University of Science and Technology, graduating in 1983 with his bachelor’s degree in mechanical engineering

After graduating from the university in 1983, Ellis Short found employment at General Electric where he worked from 1983 until he joined a Dallas-based private equity firm called Lone Star Funds in 1995. He worked his way up the ranks and was eventually appointed as the president of the firm, and went on to lead its Asian operations.

In 2003, Short paid £23 million to acquire Skibo Castle in Scotland, which runs a members-only hotel and country club. The castle is remembered for hosting Madonna and Guy Ritchie’s wedding ceremony in 2000.

In 2013, he started a new company, Kildare Partners, with focus on investing in non-performing debt and distressed property assets in parts of Europe. 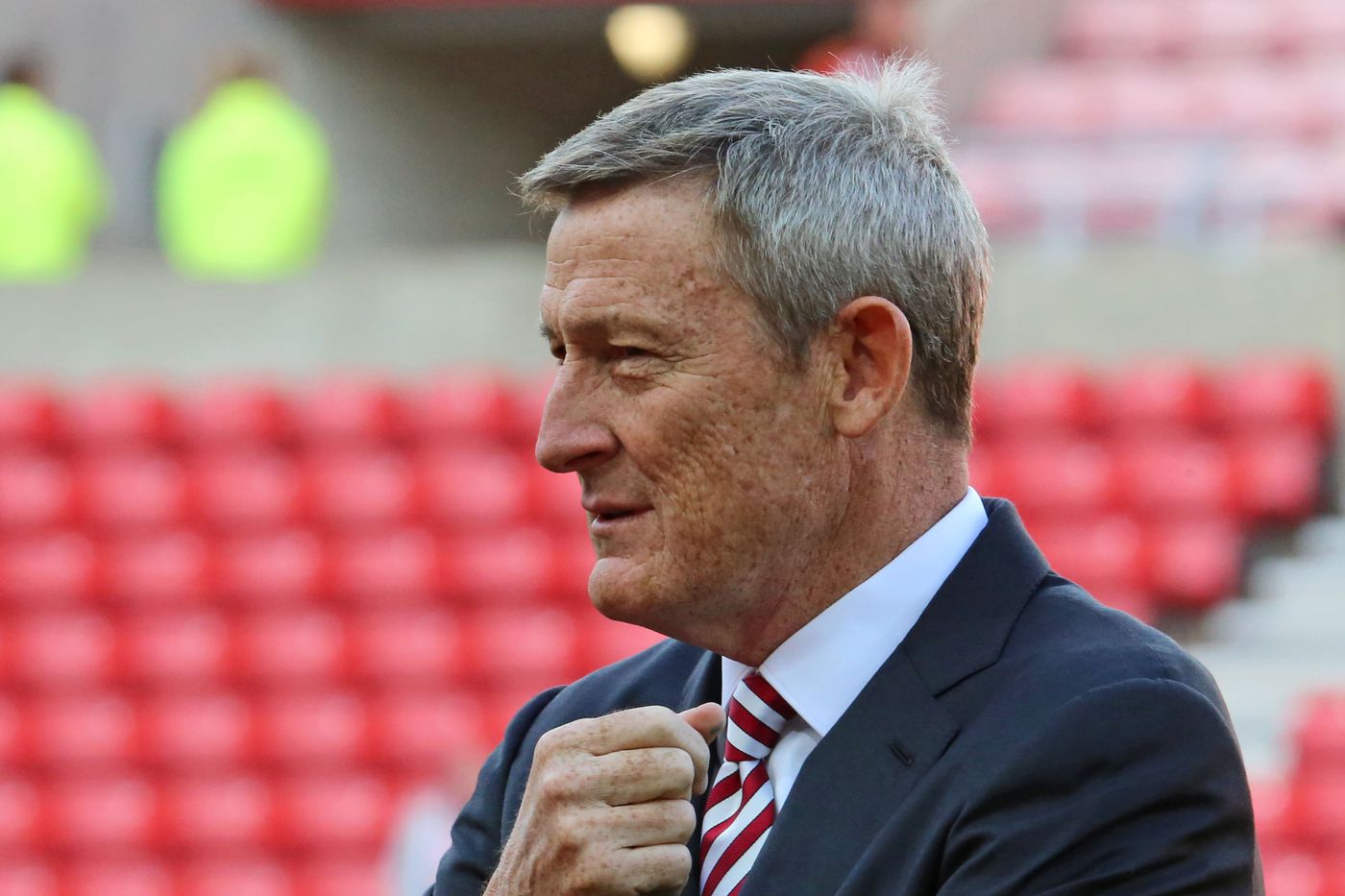 Short decided to acquire a controlling stake in Sunderland A.F.C in September 2008. In December of the same year, he worked on completing an agreement with the club’s owners, Drumaville Consortium, for their remaining stake in the club. Following the Sunderland A.F.C. ownership change, club manager Roy Keane left and Short assumed complete ownership of the club in May 2009. His acquisition of the club made Sunderland the 4th Premier League club to have American owners, alongside Liverpool FC, Aston Villa, and Manchester United.

After a poor run of results in 2011 which he labeled ‘not good enough’, Ellis Short sacked Steve Bruce and appointed Martin O’Neill nine days later as Bruce’s successor. O’Neill himself was in 2013 succeeded by Italian ex-footballer Paolo Di Canio, who in turn, was dismissed towards the end of the same year after a poor start to the English Premier League season. Up next, Gus Poyet was put in charge of the club and he guided Sunderland’s first team to Premier League safety, but his efforts were deemed insufficient by Ellis Short who replaced him with Dick Advocaat late in the 2014–15 campaign. Advocaat went on with the job, gave his all, and helped the team avoid relegation. The club secured its top-flight status for 2015–16.

Advocaat was soon replaced by Sam Allardyce who equally left the club in July 2016 and was succeeded by David Moyes, who eventually resigned after the club finished last in the 2016–17 season and got themselves relegated to the English Football League Championship. Simon Grayson became the manager of Sunderland in June 2017, however, he was also dismissed after a dire run of results. Ex-Wales manager, Chris Coleman took over as the new manager of the club on November 19, 2017. However, they were relegated on April 21, 2018, and Coleman was sacked. Ellis sold the club on April 29, 2018 to a group of investors led by Stewart Donald, chairman of Eastleigh Football Club.

Ellis is a married man and father of two. He is married to retired tennis star Eve Zimmerman.

He resides with his family in London.

The Irish-American businessman and entrepreneur, Ellis Short, is said to control a fortune of around $1.4 billion. He was born in the United States in 1960 and went on to found several businesses while also investing in several others. Ellis makes his money from his Kildare Partners which he founded as a private equity fund that focuses on acquiring distressed holdings in Europe. The Missouri University of Science and Technology graduate started his career at General Electrics before moving on to join the private equity firm Lone Star Funds where he earned experience as the president of the company. In addition to founding Kildare Partners, Ellis Short purchased other businesses like Sunderland AFC in England and Skibo Castle in Scotland.