Once known as the wealthiest person in Brazil, Eike Batista, a business tycoon and former race car driver, has had the most massive plunge in net worth of any other billionaire in history. It is estimated that his fortune peaked at $30 billion in the year 2012, but he claims he is now worth a negative $1 billion. Mr. Batista made and lost his fortune in oil and gas exploration and mining. He was accused of manipulating the market and using privileged information to bag a profit of about $95 million from the sale of company stock in September 2014. A judge ordered that financial assets connected to Batista, a Brazilian-German serial entrepreneur, are frozen and up to $544 million in cash seized. Five of his six publicly-traded holdings plummeted in prices in 2013, and his assets have decreased in value by 70 percent according to Forbes. He was chairman of EBX Group, which was formerly the holding company of five companies traded on BOVESPA’s Novo Mercado of the São Paulo stock market. These five companies were: MMX (mining), OSX (offshore services and equipment), LLX (logistics), MPX (energy), OGX (oil and gas). In early 2012, Batista had a fortune of $35 billion, ranking him the 7th richest person in the world, and the wealthiest in Brazil. Batista is currently under arrest, and he has been sentenced to thirty years in prison for bribing former Rio de Janeiro governor Sérgio Cabral, in order to get public contracts.

Eike Fuhrken Batista da Silva was born on 3 November 1956 in Governador Valadares, Brazil. He is the second of the seven children of Brazilian entrepreneur Eliezer and his wife, a German woman named Jutta. When he was a teenager, Batista and the family relocated to Europe, living in places including Brussels, Belgium, Geneva, Switzerland, and Düsseldorf, Germany.

Batista went on to study metallurgical engineering at the University of Aachen in Germany. To sustain himself, he had to work as a door-to-door insurance policy salesman.

Batista returned to Brazil in the early 80s and turned his attention to the diamond and gold trades. As a salesman, he contacted manufacturers in the Amazon area, as well as clients in large cities throughout the country and as far as Europe. At the age of 23, he started his own gold business by launching the firm called Autram Aurem. And within a year, the company made $6 million in revenue.

Later, at the age of 29, he was assigned chief executive officer of the Montreal-based company TVX Gold, which strengthened his relationship with global capital markets.

Batista founded EBX Group in 1984 following his implementation of the Amazon’s first mechanized gold mining plant. Focused on natural resources and infrastructure, the Rio de Janeiro-headquartered conglomerate consists of companies like OSX, which handles offshore industry, MMX, which is involved in mining, and OGX, which specializes in oil. 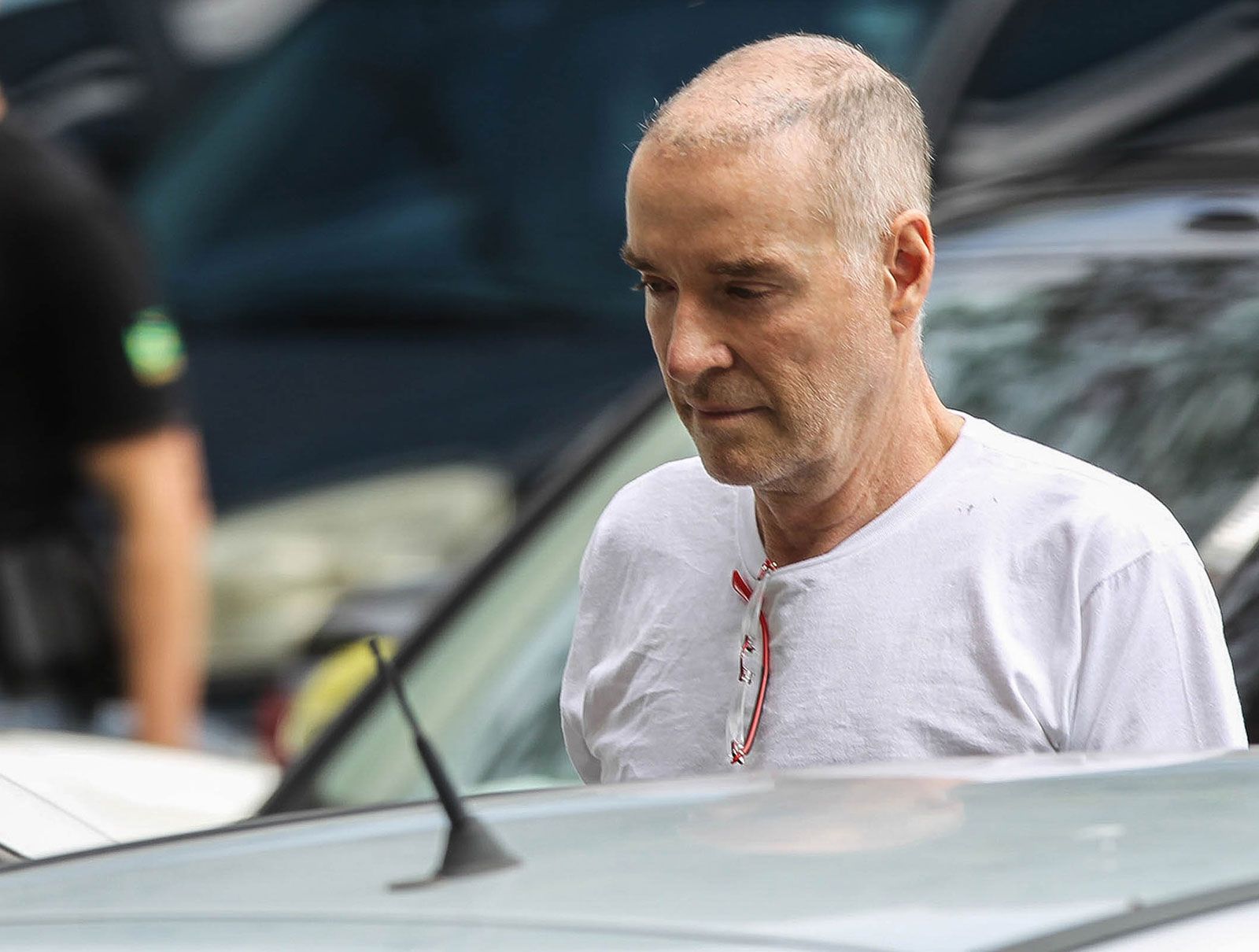 Between 1980 and 2000, he raised $20 billion through the operation of silver and gold mines in Brazil, Chile, and Canada. The EBX Group is responsible for implementing Brazil’s first commercial-scale solar power plant as well. In addition to its work in the natural resources sectors and infrastructure, the EBX Group invests in diverse areas such as air and rail catering, entertainment, technology, and real estate. Its real estate company, REX, concentrates on income-generating assets and urban development and has a portfolio that includes R3X Leblon Business Center, MD.X Medical Center, and Hotel Glória. Overall, EBX Group supports more than 170 social and environmental initiatives across Brazil.

Mr. Batista was once the 7th richest person in the world, with a fortune of around $35 billion in the year 2012. He often boasted that he would take the place of Mexican business tycoon Carlos Slim as the wealthiest man in the world by 2015. However, within a little over one year of his wealth reaching its peak, Batista’s wealth fell from several billions to $200 million. This was due in large part to the debts he accumulated from working on several large-scale projects, and to the sinking stock prices of the EBX Group. His losses were also inspired by a slump in the precious metal mining business, in addition to the massive downfall of his OGX company, which was delivering only 15,000 barrels a day when it posted to be pumping 750,000. Between March 2012 and January 2014, his wealth decreased by over 100% to a negative net worth. In early 2015, Brazilian authorities seized Batista’s cash and seven of his cars. Since his historic losses, he has written about his drop from the billionaire ranks.

In 1991, Batista married model and actress Luma de Oliveira. They went on to have two sons, Olin and Thor before divorcing in 2004. Subsequently, he became romantically involved with Brazilian lawyer Flávia Sampaio. They have a son named Balder.

An enthusiast of marine sports, running, and swimming, Batista participated in offshore powerboat racing in the 1990s. He was the Brazilian, United States, and World Champion in the Super Class category. Later, in 2006, he traveled the 220-nautical mile course between Rio de Janeiro and Santos in a record time of 3 hours, 1 minute, and 47 seconds.

In early 2017, he was one of nine people issued detention by Brazilian authorities as part of a high-profile money-laundering investigation “Operation Car Wash”. Upon his return from New York, he was detained in the Rio de Janeiro neighborhood of Bangu, and was subsequently charged with making $16.5 million in bribes to disgraced former governor of Rio de Janeiro Sérgio Cabral. In July 2018, he was convicted of bribing the governor for state government contracts. He was then sentenced to 30 years in prison.

The Brazilian-German entrepreneur, Eike Batista, made his fortune in the mining and oil and gas industries. As of 2011, he became one of the ten wealthiest people in the world. As of this writing, multiple online sources estimate Eike Batista’s net worth at -$1.2 billion.

Through his position as chairman of the conglomerate EBX Group, he fronted large-scale infrastructure projects in his country that ultimately bankrupted his companies, and resulted ultimately in his downfall.