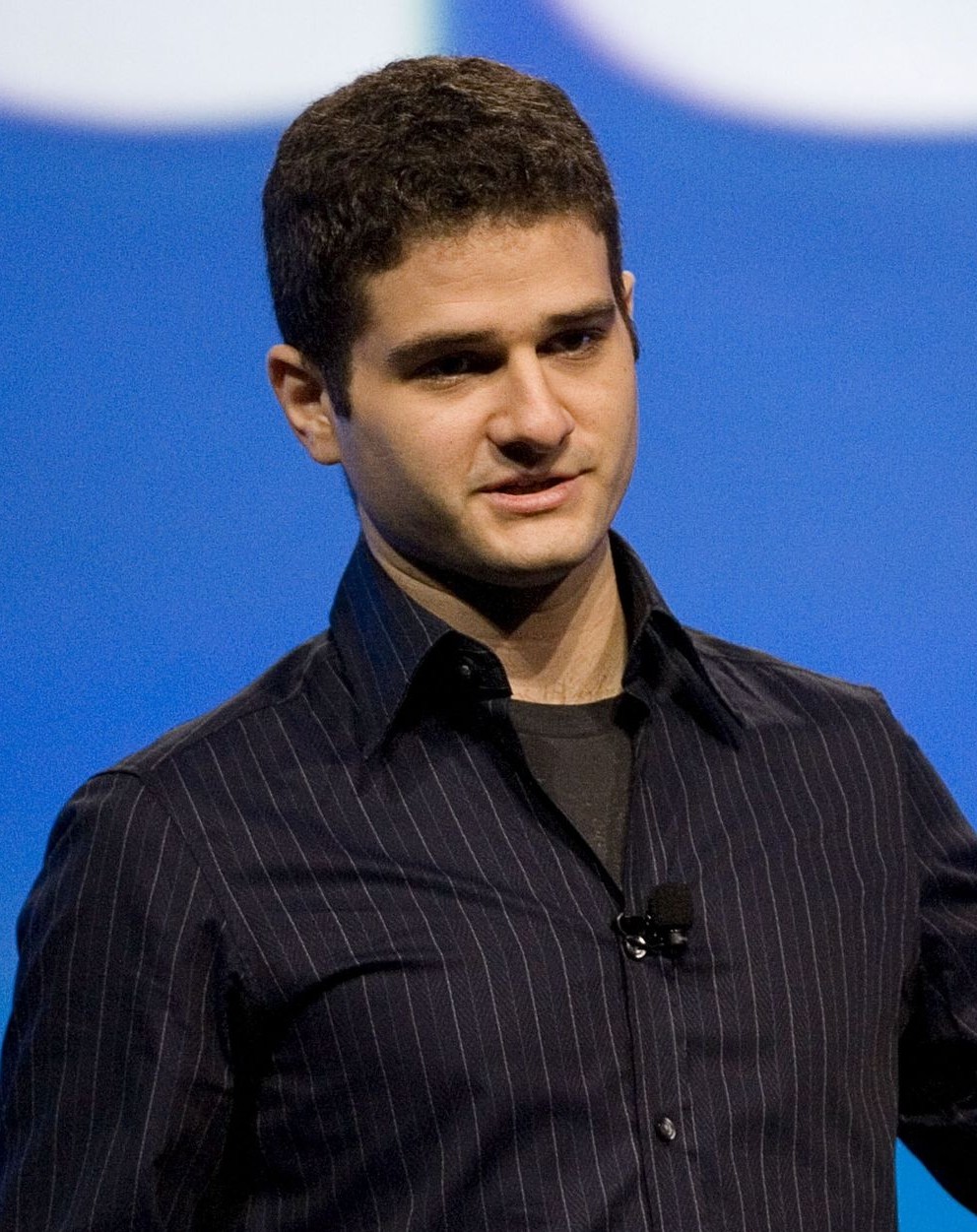 Dustin Moskovitz is an American entrepreneur and co-founder social networking site – Facebook. After leaving facebook in 2008, he co-founded an application that works on mobile operating systems like the Android and the iOS and on the web and helps teams track their work, named Astana. He played a vital role in the creation of Facebook along with Mark Zuckerberg. He came into contact with Zuckerberg when they lived as roommates along with Chris Hughes and Eduardo Saverin. Dustin served as the lead programmer in the team that founded Facebook. In March 2011, he was declared the youngest self-made billionaire in history by Forbes. Dustin Moskovitz net worth is $16.8 billion.

Dustin Moskovitz was born on 22 May 1984 in Gainesville, Florida, United States. His mother was an artist and teacher while his father was a practicing psychiatrist in Florida. He grew up in Florida and attended the Vanguard High School. He pursued a Diploma Program after which he started to read economics at the Harvard University. Two years after he began attending the University, he took one year off and moved to Palo Alta in California, where, he began to work on the Facebook project full time.

In February 2004, Dustin and his roommates, Chris Hughes, Eduardo Saverin, Mark Zuckerberg, and friend, Andrew McCollum, started to make arrangements about the launch of Facebook. The platform was originally designed with the intention to work as an online database directory for Harvard students as an aid tool to find other members. They named it as thefacebook.com. However, in June 2004, the entire team left school and moved to California to focus and work on expanding Facebook worldwide. They hired other new employees and investor Sean Parker.

Dustin was the head of the technical department and lead programmer in Facebook. According to Facebook founder, Mark, Dustin learnt programming within a few days and joined the board as the programmer. Dustin was the first VP of Engineering and CTO of Facebook. He played a major role in growing the company and supervised the architecture and working of Facebook. Dustin had about  7.6 % shareholding in Facebook.

In October 2008, Dustin Moskovitz announced he was leaving Facebook to co-found a web application, Astana. He collaborated with partner Justin Rosenstein and successfully founded Asana Three years later, his application was successfully launched out of Beta. It is a web based mobile software that helps with team collaboration on projects without the use of e-mails. He has also invested in the mobile photo sharing website, “Path”, which was developed by former Facebook engineer, David Morin. It has been mentioned that Dustin’s advice proved influential  in making David decline a buyout offer by Google. He also invested in “Vicarious”, an Artificial Intelligence Company.

Dustin is married to girlfriend, Cari Tuna. She is a former Wall Street journalist and Yale Daily News writer.

Being a billionaire, he believes that wealth should only be used for good cause. He supports charity widely. He equipped all of his engineers with $10,000 after successfully launching Asana. He did this to improve the equipments, gadgets, and working conditions of the employees. He doesn’t believe in showing off his money and, leads a quiet and normal life. He majorly uses his wealth for charity and philanthropic causes.

Dustin still maintains good friendship with Mark Zuckerberg and other co-founders of Facebook. Mark considers Dustin one of his most trusted and important confidants.

Dustin Moskovitz and wife Cari Tuner launched “Good Ventures”, a philanthropic organization. Their organization has donated around $100 million for schemes that supported GiveDirectly, Deworm the world initiative, Schistosomiasis Control Initiative, and Malaria eradication. Dustin and his wife were the youngest couple to sign the “Giving Pledge” by Bill Gates and Warren Buffet that commits billionaires to donate a part of their wealth to charity.

Dustin is working with GiveWell on a joint collaboration which has led to a new spinoff, called the “Open Philanthropy Project”, which is aimed at innovating a way to use large amounts of money for the betterment of society, starting with the wealth of Dustin himself.

Dustin Moskovitz earned his wealth as an entrepreneur and co-founder of Facebook. He was at one point the youngest billionaire in the world. He’s also the co-founder and CEO of the internet business application Asana. He has invested in many companies, including Flipboard, Path, Organizer, NationBuilder, Quora, and several others.

He currently owns about 3% of Facebook, made up of  a combined 95 million class A and class B shares. He reportedly owns 47 million class A shares, and has sold off stock worth several hundred million dollars since Facebook went public in 2012.

Dustin Moskovitz net worth is $16.8 billion. 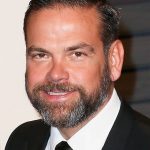 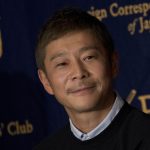