In today’s article, we will be featuring the famous American businessman and entrepreneur known as Doug Hirsch.

Hirsch is one of the most talented young people in the American tech space as of today. He is an inventor and investor, and frankly speaking, there are not many in the same field as him that have accomplished as much as he has within the same timeframe. Best known for being one of the founders and co-chief executive officer of tech giant company GoodRx, Hirsch holds a belief that American citizens should have more than just a few ways to spend fewer sums for high-quality healthcare. In 2010, he tried to fill an alarmingly costly prescription from a doctor and made up his mind to shop around for a much lesser price. He quickly came to the bitter realization that Americans lacked a one-stop point for prescription discounts and prices. That experience was the catalyst that prompted the establishment of his company GoodRx.

Mr. Hirsch graduated magna cum laude from Tufts University and has now spent many years building technology that helps people like him every day. He was one of the first 30 employees at Yahoo!, where he introduced and managed the earliest internet-based communities, most notably GeoCities and Yahoo! Groups. In 2005, he joined Mark Zuckerberg’s Facebook as Vice President of Product, before moving ahead with his career by establishing DailyStrength, the internet’s largest community for individuals that are facing health and life challenges. In 2008, the DailyStrength platform was acquired by HSW International for an undisclosed fee which was of significant contribution to Hirsch’s wealth. He currently lives in Santa Monica, California, with his family, in the same city where GoodRx is based.

The American entrepreneur was born Doug Hirsch in January 1970. His parents were Americans, and he experienced his childhood in the same country as his birth.

Hirsch worked for Yahoo! as Communities and General Manager, Senior Director, Yahoo! Entertainment for nine whole years from 1996 to 2005. He later founded DailyStrength and managed the web-based community as its chief executive officer for a few years before selling off the company in 2008.

Starting in 2005, Doug Hirsch served as Facebook’s Vice President of Product and was in close association with Facebook executive Mark Zuckerberg. 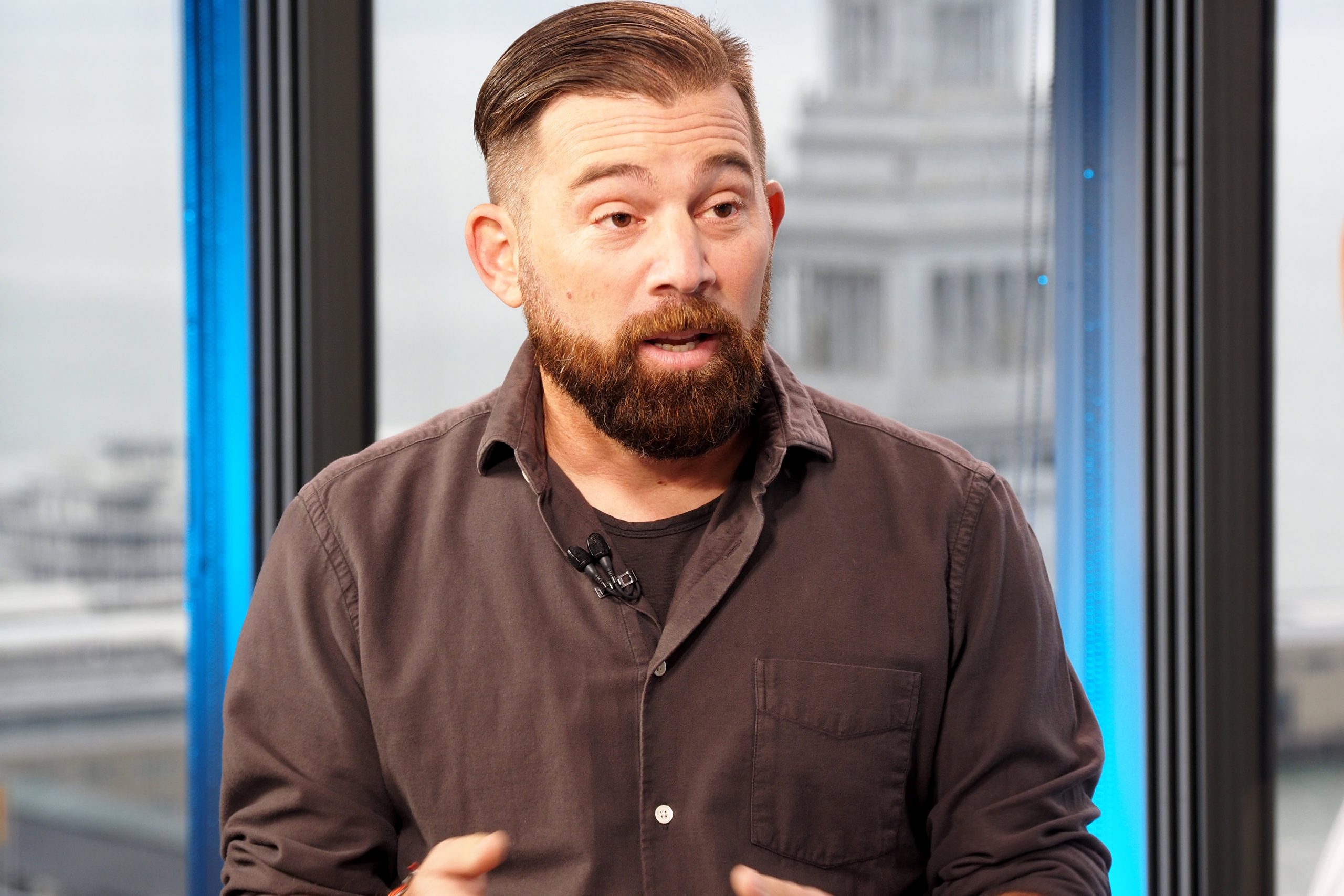 Up next in his career, Hirsch combined with another tech genius and co-founded the digital pharmacy GoodRx, which aims at leading consumers to the best locations for prescription discounts and prices. He co-founded the company in 2011 with Scott Marlette and Trevor Bezedek, and has been the company’s co-chief executive officer since inception. Interestingly, Hirsch and Marlette were colleagues at Facebook.

GoodRx operates a digital medical platform that includes a free website and app for mobile phones that track prescription drugs priced in the United States, and also offers free drug coupons for discounts on various prescription medications. The latest statistics indicate that GoodRx website gets more than 14 million visitors every month. In 2019, the company generated more than $66 million in profit over $388 million in revenue.

Doug is a married man who has also been blessed with kids. But unfortunately for us, we haven’t been able to collect the exact details regarding the identities of his close family members and relatives. However, we are aware that the billionaire CEO currently lives with his spouse and other family members in Santa Monica, California, where his GoodRx company is based.

The brilliant and industrious entrepreneur and businessman is best known as one of the big brains that founded the helpful telemedicine platform and free-to-use website/app GoodRx in 2011. He was an employee at tech giants Yahoo! and Facebook, and also founded and managed the online web community DailyStrenght, and all these ventures contributed to his wealth immensely, as anyone would expect.

Talking about GoodRx, the company generated more than $66 million in profit over $388 million in revenue in 2019. It was valued at $2.8 billion when it raised money in August 2018. In the months before GoodRx went public in 2020, the digital pharmacy was said to be worth an estimated $10 billion. The company IPOd on September 23, 2020, and attained a market cap of $20 billion on the first day it traded.

Doug Hirsch’s net worth is $2 billion as of this writing. He owns roughly 11% of the GoodRx company, as does his co-chief executive officer and co-founder Trevor Bezdek. His wealth places him on the list of the richest young Americans. He lives in Los Angeles’ Brentwood neighborhood, in California, in a deluxe mansion he bought for $15 million one year ago.