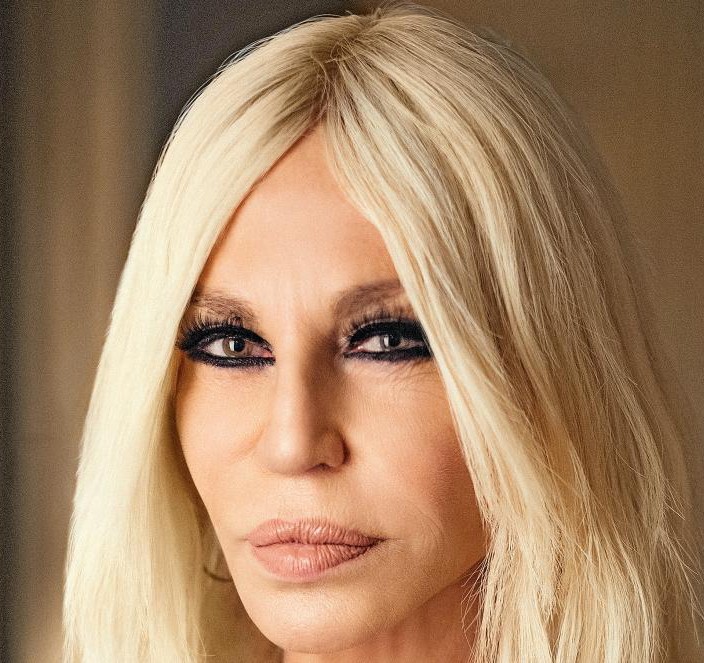 Donatella Versace is an Italian businesswoman and fashion designer. She is best known for being the sister of famous Italian fashion designer and business tycoon Gianni Versace, who founded the Versace Company which Donatella inherited upon his death in 1997. Despite having sold the company in 2018 to Capri Holdings (Michael Kors), she still maintains a position at Versace as its chief creative officer. Here’s Donatella Versace’s biography, career highlights, financial data and many more information that you probably never knew about this dedicated entrepreneur and icon.

Donatella Francesca Versace was born in Reggio di Calabria, Italy, on 2 May 1955. Her parents are Antonio Versace, a salesman, and Francesca, a dressmaker. She is a sister to Gianni Versace, and was the youngest of the family’s four children. In 1973, she joined the ‘Florence University’ in Italy to study languages. She was very close to Gianni who influenced her to pursue a career in fashion.

Just like her brother Gianni, Donatella was a fashion designer, and assisted him with many of his work. She was his most important critic and assisted him in making necessary improvements needed towards achieving perfection in his designs. She continued to work with Gianni in his company “Versace” even after his death. She also took over as the manager of the public relations department of the Versace Company and expanded its reach to several other countries like the United States and United Kingdom. 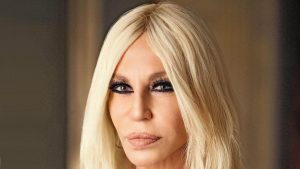 Donatella also extended her career by launching her own fashion designs through several fashion shows held in her country Italy, as well as in France. Apart from fashion designing, she has also expanded her reach to other ventures, including moving into the real estate business. Through her company, she has invested in luxury hotels and resorts in Dubai.

In addition to her profession as a fashion designer and businesswoman, Donatella Versace has also made herself known in the world of films by acting in Hollywood projects that were related to fashion. One of such notable movies she has appeared in is Zoolander. She also has a song named after her by American singer Lady Gaga.

Donatella has been a key player in the growth and expansion of her late brother’s fashion label far. Her numerous works towards refining the fashion industry has been recognized and appreciated, and she has won many awards and accolades for her significant efforts. After receiving a Fashion group international award in the year 2008, the stylist bagged the Glamour woman of the year award. Additionally, she has been honored with the Fashion Designer award twice so far, received from Glamour magazine in 2012 and 2016.

Donatella Versace maintains a quite personal life and keeps her private affairs on the low side. Despite being a fashion designer and face of her businesses, she prefers to stay away from the media unless its business related.

Back in 1983, she tied the knot with a American model named Paul Beck. Their marriage went on to last for seventeen years before they divorced in the year 2000. Together, they have two children, a son and a daughter. Donatella later married Manuel Dallori in 2004, however, their marriage lasted only very briefly as the couple divorced in 2005 over undisclosed reasons. She has remained single since that time and barely talks about relationships or her love life.

An Italian fashion designer and stylist, Donatella Versace has achieved considerable success in her career as a businesswoman and also in the real estate industry. Having inherited the popular Versace Company from her brother Gianni upon his death, she transformed the company in the years that followed his demise, and still serves as the company’s chief creative officer even after selling it to Capri Holdings in 2018. Donatella is a stakeholder in the Versace Company. The Versace Company’s stakes are split between Donatella Versace, her daughter Allegra, and Brother Santo Versace. The company has been estimated to worth at least $1.7 billion. Most of her wealth has been earned through her own share of the company’s stakes, which is 20%. She also earns a significant amount in salary and bonuses for being the Vice President of the company.

Donatella Versace net worth is roughly $1 billion. She spent nearly $6 million in the year 2019 for a 15,000 square foot property in Meina, Italy. Known as Villa Mondadori, the 4-story home sits close to the Lake Maggiore and boasts of 50 rooms, including 20 bedrooms and twelve bathrooms. Despite having encountered grief as a young girl when her brother died, Donatella set her feelings aside and focused on her business. Today, the company is one of the biggest fashion brands in the world courtesy of her business acumen and passion. She is definitely a leader worthy of emulation.