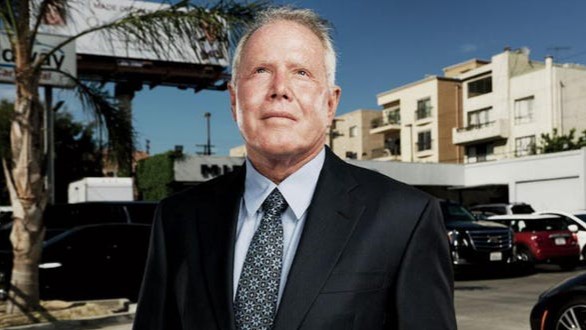 Don Hankey, an American businessman and entrepreneur, is the current chairman of the board of Hankey Group. He is the chairman and a primary stockholder of all Hankey Investment-controlled ventures, including Westlake Financial.

Recognizing a dire need in the marketplace for auto clients with less than perfect credit, Mr. Hankey founded Westlake Financial in 1978. Through the deployment of innovative technology and diligent customer service, Westlake has grown to become a forerunner in the sub-prime automotive finance market. Born and raised in Los Angeles, Chairman Hankey completed his Bachelor of Arts degree and post-graduate work at the University of Southern California in the year 1965. With a keen understanding of finance, he rose to vice-president of a major investment-banking firm at age 27 that would later become a part of UBS Paine Webber. With a family history in the auto business, Hankey acquired Midway Ford in 1972. With him at the helm, business flourished, and throughout the 1980s more dealerships, including Toyota of North Hollywood, were included in the Hankey portfolio. Mr. Hankey is a hardworking man and a dedicated builder, no doubt. He holds the belief that focus and implementation are the keys to success. With the advent of the Internet, he has swiftly incorporated technology into all aspects of the HIC companies. His career has spanned over three decades and he doesn’t appear to be halting his progress for any reason. While we are here, this article features Don Hankey’s biography and net worth, as well as other details that document other aspects of his career and private life.

His father was a Los Angeles car dealer, and because they were close most of the time, Don learned quite a lot about the auto business from his father who never hesitated in showing him around and helped him acquire all the knowledge that he would need if he eventually decided to follow the same footpath.

He has a degree from the University of Southern California.

In 1972, Don Hankey, age 29 at that time, took over his father’s Ford dealership and started the Hankey Group, with its main business being the Westlake Financial Services entity, which makes sub-prime car loans. He is also a real estate investor who operates in Downtown Los Angeles. 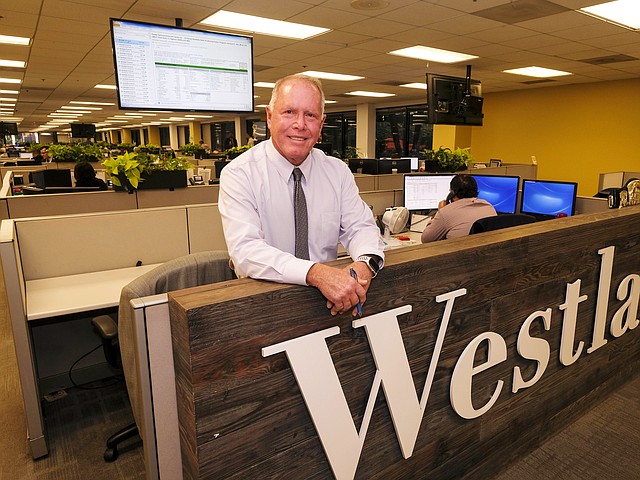 In 2011 a Japanese company known as Marubeni invested $250 million for 20% of Don’s Westlake Financial, valuing the business at 1 billion dollars for the first time. Today Westlake Financial Services is the largest used-car financing company in America, and at any given moment, Mr. Hankey’s Hankey Group has right around 1 million individual loans on its books, with the vast majority coming via Westlake.

It has been revealed that Don, reputed for his commitment and intuitionism at anything, arrives at the office every morning at 6 am and puts in long hours even during weekends.

He is a happily married man who enjoys paying attention to his wife and children even when he has his work duties. He has four children and resides in Malibu.

Don’s son, Don Rufus Hankey, is the chairman of Nowcom, a car-lending software developing company, and the Hankey Group company.

Mr. Don Hankey’s net worth is pegged at $4 billion as of this writing. He is best described as an American car finance billionaire, and we do know that he has earned his wealth primarily through the success of the Hankey Group which he single-handedly launched more than 35 years ago. This company controls Westlake Financial which is known to be one of the top automobile financing companies in the world.

With the state of his fortune, it is only normal that this man lives a luxurious life according to his taste and preferences. Together with his wife Debbie Hankey, he owns at least three expensive properties in Malibu that are in the public record. In May 2021 he spent the sum of $21 million for a property on Malibu’s prime Carbon Beach. The husband and wife also own a vineyard in Malibu’s Zuma Beach area. Their main residence in Malibu is a large mansion near Paradise Cove which they bought from Olivia Newton-John in 2005 for an undisclosed amount. Over in Beverly Hills, the couple owns a mansion in the Beverly Park community which they acquired from American musician John Fogerty for $18.6 million in 2014.

Don Hankey has also benefitted from a business relationship he formed with an American real estate developer named Nile Niami, who famously borrowed the sum of $100 million from Don’s company to construct a Bel-Air mansion that became famously known as “The One.”