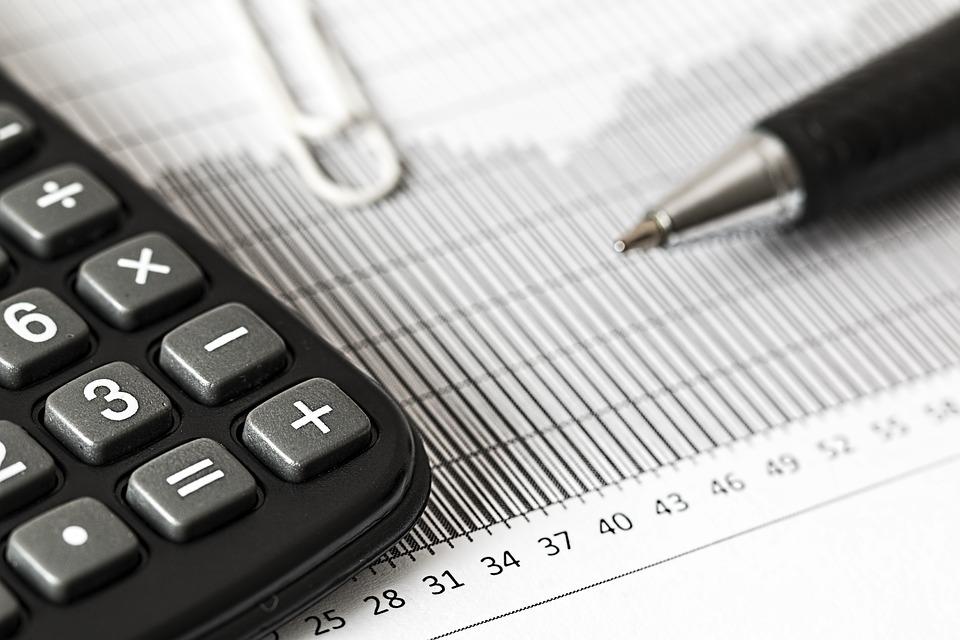 This article accomplishes that. The various disadvantages of captive insurance and the reasons why it might not be the best choice for you will also be discussed, in addition to the general knowledge of captive insurance, which of course includes its usefulness.

So if you do not know what captive insurance, its benefits and disadvantages, this article will help guide you through all this aspects.

What Is Captive Insurance? 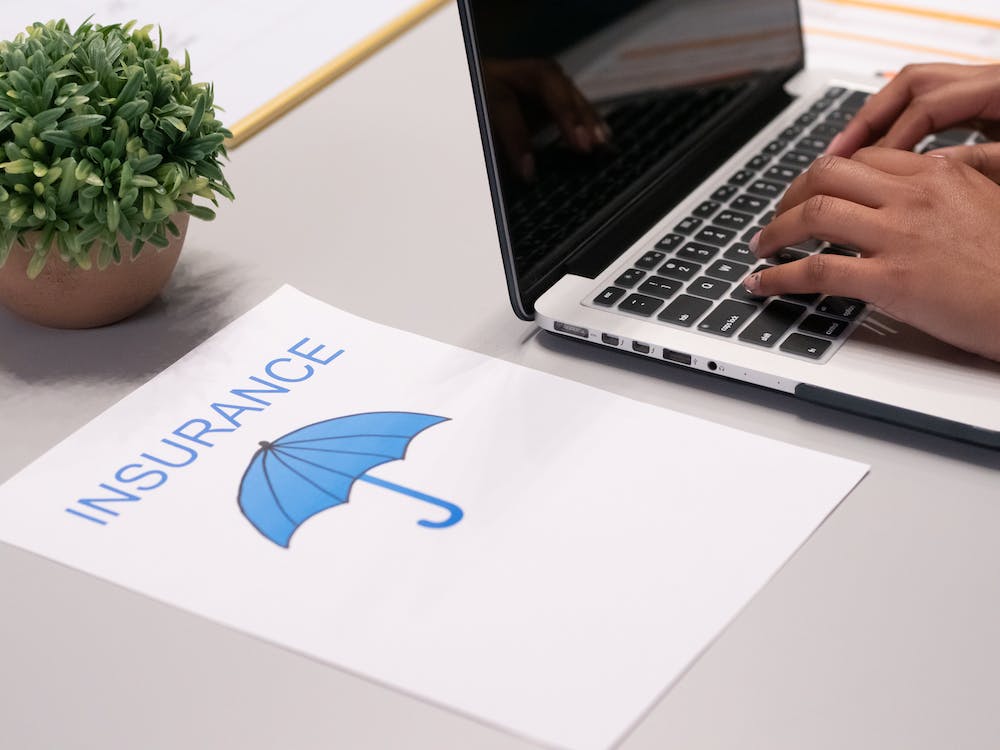 A captive is a legally recognized organization that must meet certain requirements in order to be considered an insurance company in that jurisdiction.

Like any business, a captive investor and shareholder engage in a transaction in order to make money and keep the crucial ability to control the risks faced by the operating company.

A parent group or groups can create a licensed insurance company to provide coverage for itself through captive insurance as an alternative to self-insurance.

The main goal of doing this is to stay away from traditional commercial insurance providers, whose rates are unstable and might not satisfy the particular requirements of the company. The parent company can lower costs, ensure challenging risks, gain direct access to reinsurance markets, and improve cash flow by starting its own insurance company.

A business can evaluate the risks of its subsidiaries, issue policies, determine premiums, and ultimately either return any unused funds in the form of profits or invest them for potential claim payouts when it establishes a captive.

Now that you know the fundamentals and the majority of the benefits, let’s look at the disadvantages of captive insurance.

The Disadvantages Of Captive Insurance 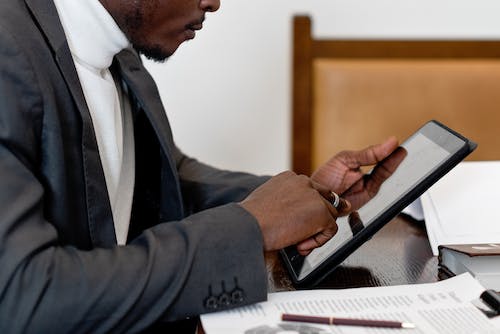 Captive insurance is often time used by businesses in attempt to gain control over benefits and reduce expenditure but despite this considerations, which is actually some of the benefits of captive insurance, it has in itself disadvantages that should be considered also.

Check out some of the disadvantages of captive insurance

1. Need for a large amount of capital

First on the list of disadvantages of captive insurance is the large amount of capital it requires. Since the entity is effectively self-insured, it must raise a sizeable sum of money to set aside in case of claims. The organization could not have enough cash on hand to afford proper coverage if it underestimates its requirement for protection or suffers a catastrophic loss.

If the corporation is forced to use other assets, this could have a significant negative effect on its bottom line.

Read Also: Discover The Top 10 List of Insurance Companies in the US

2. The level of service

Organizations choosing captive insurance may lack the knowledge to select third-party service providers or may select less expensive suppliers in an effort to save money. It can consequently get erratic or subpar service in return.

Among the disadvantages of captive insurance are the financial risks. When creating a captive, a parent firm or organization puts its own capital at risk. Members who join a captive must be willing to contribute their own resources as well.

That capital is at risk of being lost if an excessively high claim is made, or if several claims are made in a single year, forcing members to scramble to find money to cover losses.

4. There are no tax advantages to captive insurance.

Although captive insurance once provided a number of tax advantages in the US, those advantages have been fading over time. For some groups, the cost of this type of insurance has become prohibitive due to some of those benefits, such as low taxes on plan profits.

Numerous tax benefits that were formerly connected to “going captive” for insurance have been scaled back or eliminated.

Cash flow, as used in the insurance industry, refers to an organization’s capacity to keep its funds on hand until it must make a loss payment. A large-deductible plan provides Until they are paid, the company holds onto the lost funds.

Captives, on the other hand, compel the policyholder to monetize those loss reserves through a premium payable over the course of the policy’s twelve-month term.

The same exit barriers are in place for those seeking to leave captive insurance in order to prevent unintended changes to the insured pool.

Because it can be challenging to change one’s mind once they get involved, many policyholders find that this type of insurance must be carefully considered before applying for it.

8. Being unable to spread risk.

To reduce costs, insurance works by distributing the risk among a large number of people. The pool of insured parties in a captive arrangement is frequently small, so the actual costs can differ significantly from year to year.

The entity may find it challenging to properly plan for its insurance needs as a result. To meet unforeseen needs, it can be forced to rely on reinsurance, a type of supplementary or surplus insurance.

Find Out: List of Top Captive Insurance Companies to Consider

What To Take Into Account Before Establishing A Captive Insurance Company

When setting up a captive, there are a number of important considerations that have an impact on both the efficiency and possible profitability of the captive.

The approval of an approved auditor and, in some circumstances, an approved actuary is required as part of mandated reporting.

These have structures that can vary quite a bit between residences, which makes comparison challenging.

A captive board needs local members with the required education and experience.

On occasion, it may be essential to write insurance contracts on behalf of the captive using a front insurer. Fronting insurers are often traditional, legally permitted insurers located in the same nation as the captive owner and have no risk contractually.

A captive insurance company will need more care and attention because it is a licensed and regulated business, but because of its special ability to manage risks and generate profits for its owners, a business’s insurance can become more than just an expense and become a method of profitable risk management.

Not everyone should purchase captive insurance. This strategy makes sense for businesses, associations, or wealthy individuals who need to manage their finances predictably and protect themselves from danger.

As previously stated, captive arrangements have drawbacks in addition to their benefits. We have covered a few of the disadvantages of captive insurance in this article. As a result, you should be able to draw more unbiased conclusions. 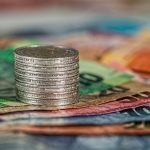 Discover How To Make Money Fast Without A Loan
Next Article 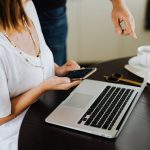 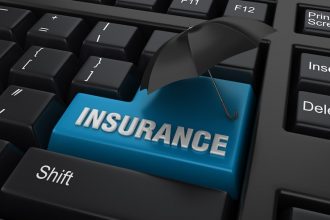 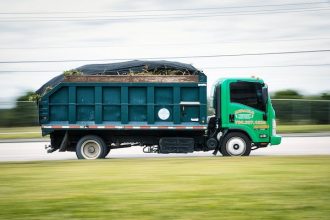 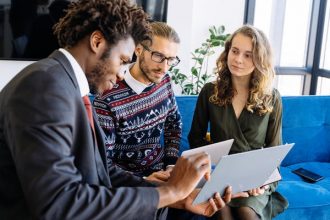 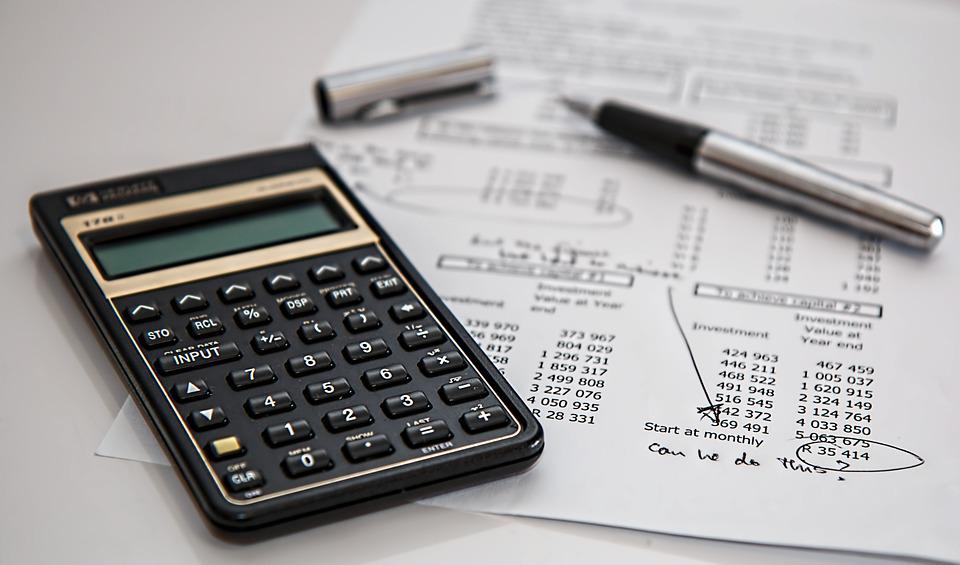