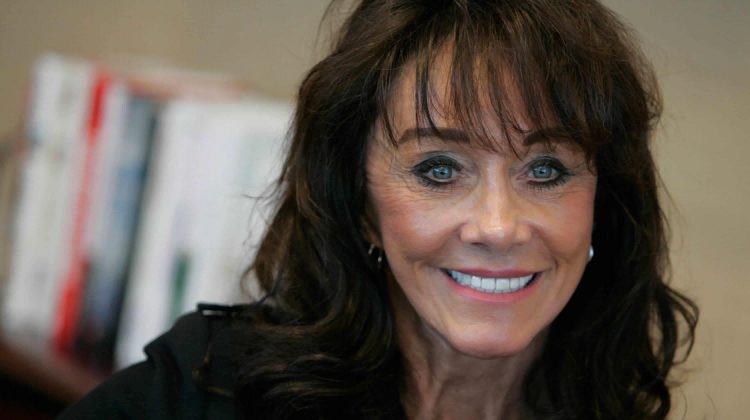 Diane Hendricks is an American billionaire entrepreneur, businesswoman, and film producer. Currently based in Afton, Wisconsin, in the United States, Diane Hendricks is the owner and chief executive officer of ABC Supply, an enterprise that is known to be the largest roofing and window distributor in the entire United States presently. She is the wealthiest woman in Wisconsin State, and, in addition to managing ABC, she is involved in politics and film production. Diane has produced the movies “An American Carol”, “The Stoning of Soraya M.”, and many more. She holds the record of being the largest single donor to former Gov. Scott Walker’s reelection campaign in Wisconsin State, donating $510,000 to the politician, and making an appearance in a controversial promotion with him, as well. Furthermore, Diane is an underwriter for Wisconsin Eye Public Affairs Network and sits on the boards of more than a few organizations, including the Beloit Foundation, and her very own Hendricks Family Foundation, which she co-founded with her late husband to manage their philanthropic activities.

Diane Marie Hendricks was born in 1947 in Wisconsin, U.S., and was also raised by her dairy farmers’ parents in the state.

For her education, Diane attended Osseo-Fairchild High School and graduated in 1965. She was raised in the company of her eight siblings on their parents’ dairy farm and was very hardworking from a very young age. Her inbuilt desire to accomplish her goals helped her fight and overcome all the obstacles in her life, and she launched her first business with courage and determination, resulting in the tremendous success she eventually found in the future.

By 1975, Diane was already selling custom-built homes while her husband, Ken Hendricks, was a roofing contractor. They got married and started to work together as business partners. In 1982, the couple secured a loan that enabled them to start up ABC Supply, a small company that sells siding, roofing, windows, and gutters for commercial and residential. She became the sole owner of the company when her husband passed away.

As of the present time, Diane is the owner and chair of ABC Supply. She is also the owner of the Hendricks Holding Company. 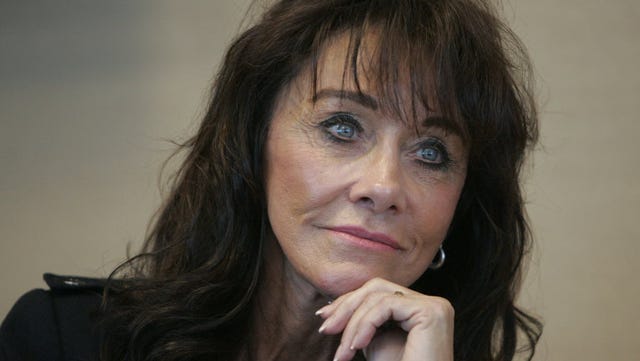 Mrs. Diane Hendricks sits on the board of the Hendricks Family Foundation, a non-profit organization she co-founded with her husband to manage their philanthropic works. She has served on the boards of several other foundations/establishments, including Blackhawk Bank, Kandu Industries, Forward Janesville, the Beloit Foundation, Beloit Memorial Hospital, and the Stateline Boys & Girls Club. She also serves on the Beloit College board of trustees in addition to all the above. Diane serves as the co-chair of Rock County 5.0 which is a public/private initiative to develop Rock County’s economic development ambition. She is also a donor to WisconsinEye.

It is imperative to mention that Diane Hendricks has been deeply involved in politics for a huge part of her life. She set a record as Wisconsin Governor Scott Walker’s biggest donor in the year 2012 when she donated $500,000 to his campaign to avoid a recall. It is said that she also supports Paul Ryan’s political ambitions. In 2014, she gifted a million dollars to the Freedom Partners Action Fund, a Super PAC put together by the Koch Brothers. In both 2015 and 2016, she gifted $2 million to the pro-Republican Freedom Partners Action Fund. In 2015, she donated $5 million to a PAC associated with Scott Walker but has had $4 million refunded. In the 2016 United States presidential election, Diane donated more than $5 million to the Reform America Fund, a Republican super PAC which has supported Republican United States Senator from Wisconsin Ron Johnson and opposed Democratic candidate Hillary Clinton. She even served as an economic advisor to former U.S. President Donald Trump’s presidential campaign. Before Scott Pruitt’s resignation in July 2018, Diane donated $50,000 to Scott Pruitt’s Legal Expenses Trust. She also contributed to the election campaigns of Georgia representative Marjorie Taylor Greene.

Diane was married to American businessman Ken Hendricks for several years until his death in 2007. She was initially married to another businessman, divorced him, and stayed single for nearly ten years before meeting Ken Hendricks.

She has seven children and resides in Afton, Wisconsin.

Now, Diane Hendricks is a rich and successful person in her life. When she lost her husband in 2007 in an accident, she went on to continue with their businesses and single-handedly carried the weight of their ABC Supply company on her shoulders. She handled their company incredibly and has succeeded in expanding the business to a level where anyone would be proud of her and satisfied with her work. In addition to that, she works with a number of philanthropic and political organizations and also produces films and shows for Hollywood Cinemas. She also plays the role of underwriter for a popular network in Wisconsin. All we’ve mentioned in this section are her current sources of income. Little wonder why Forbes magazine estimated Diane Hendricks’ net worth at $2.8 billion in 2012 and recently pegged it at $11.1 billion as of October 2021.

She was ranked by Forbes as the United States’ richest self-made woman two years ago and has been named the richest woman in Wisconsin State at the time of this writing.