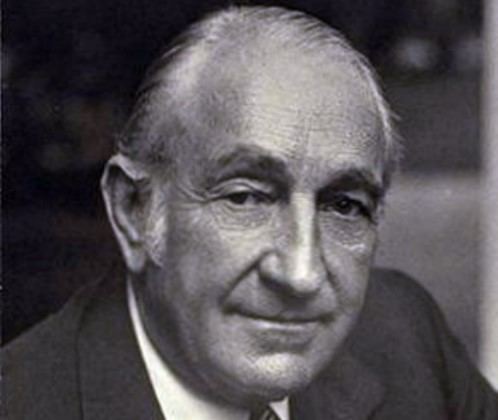 David Packard was an American electrical engineer and entrepreneur. Together with Bill Hewlett he founded the popular computer manufacturing company Hewlett-Packard (HP) in 1939, serving as president from 1947 to 1964, Chief Executive Officer from 1964 to 1968, and Chairman of the Board from 1964 to 1968, and also from 1972 to 1993. He served as United States Deputy Secretary of Defense for two years from 1969 to 1971 during the Nixon administration. He also served as President of the Uniformed Services University of Health Sciences (USU) from 1976 to 1981 and also as chairman of its Board of Regents from 1973 until 1982. Additionally, Packard was a member of the Trilateral Commission. His efforts in line of his duties earned him the Presidential Medal of Freedom in 1988. He is noted for many technological advancements and philanthropic endeavors. Read on for David Packard biography, successful career, and how much he was able to make from his several professions.

Packard was born on 7 September 1912 in Pueblo, Colorado, United States. He is the son of Sidney Packard, an attorney, and Ella Graber. He attended Centennial High School where he paid keen attention to science, engineering, sports, and leadership. In 1934, he earned his B.A. from Stanford University, where he earned letters in basketball and football. During his time at Stanford, he was opportune to meet two of the most important people in his life, Bill Hewlett and Lucile Salter. David attended the University of Colorado at Boulder briefly before taking a position at the General Electric Company in New York. In the year 1938, he returned to Stanford, where he bagged a master’s degree in electrical engineering. 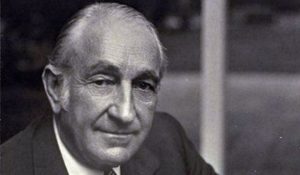 In 1939, David Packard and Bill Hewlett teamed up and established the company Hewlett-Packard (HP) in Packard’s garage. They started this venture with an initial capital investment of $538 (around $10,000 today). The company’s first product was an audio frequency oscillator which they sold to Walt Disney Company for use on the soundtrack of the film ‘Fantasia’. With time, their company grew into the largest manufacturer of electronic testing and measurement devices in the world. It also became a major maker of computers, calculators, and laser and ink jet printers.

The HP Company incorporated in 1947, with David Packard as its first president, serving in that position until 1964. He was then elected Chairman of the Board and Chief Executive Officer, holding those positions through 1968. In 1969, Packard left HP to serve in the Nixon administration until the year 1971, at which time he returned to the HP Company and was re-elected Chairman of the Board, occupying that position from 1972 to 1993. In 1991, David Packard oversaw a major reform at HP. He retired from the company in 1993. At the time of his death three years later, Packard’s stake in the world-successful company was worth more than $1 billion.

At his instruction, the domain name “HP.com” was registered on 3 March 1986, and as such was among the earliest to be registered.

Packard was married to Lucile Salter. Their four children include: David, Nancy, Susan, and Julie. Lucile Packard died in in the year 1987 aged 72. On March 26, 1996, David Packard passed away.

David was philanthropic from the moment he became rich but truly began to pay full attention to philanthropy in the 1980s. He donated many millions to hospitals, schools and various organizations. His $40 million contribution was essential in the establishment of the Lucile Packard Children’s Hospital at his alma mater Stanford University in 1991. In 1994, David and his colleague Bill Hewlett donated $77 million to construct the David Packard Electrical Engineering Complex at Stanford University.

David Packard was an intelligent electrical engineer, entrepreneur and philanthropist who sadly passed away in 1996. He was best known for his contributions towards the advancement of technology by co-founding the HP Company.

David Packard net worth was $4 billion when he died, the same as around $6.6 billion in today’s dollars. He also earned a considerable salary that contributed to his wealth by serving as the United States Deputy Secretary of Defense under the administration of President Richard Nixon from 1969 to 1971.