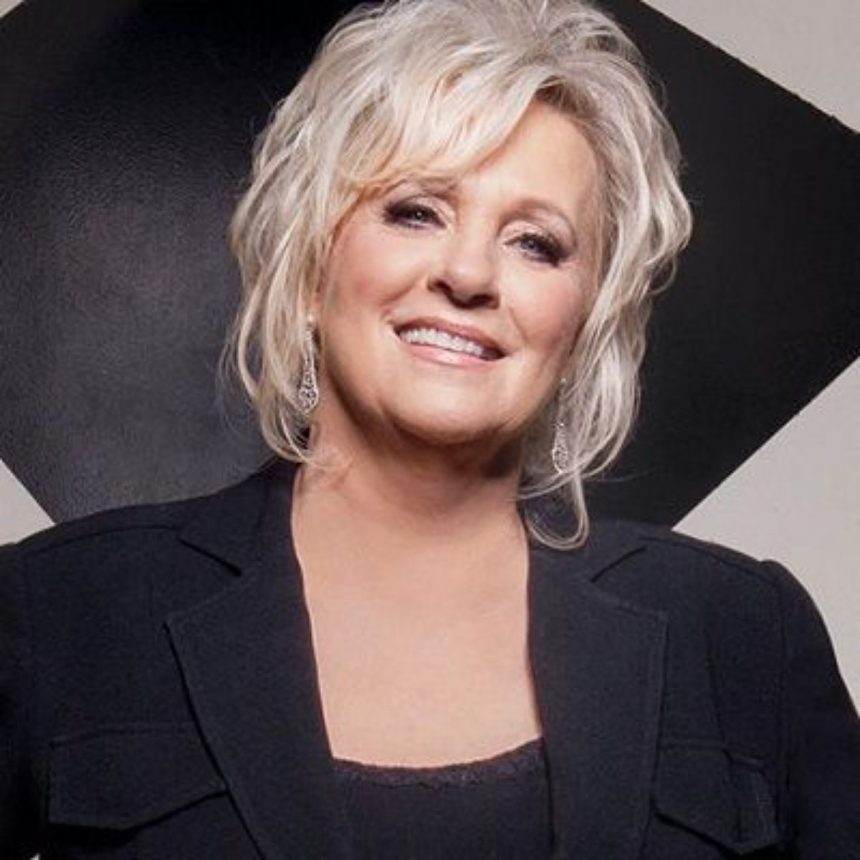 Connie Smith who was born Constance June Meador is an American country music artist. She is well known for her debut single ” Once a day” which topped the Billboard Hot country songs chart in November 1964 and remained at the top for eight weeks.

She was born in Elkhart, Indiana, United States of America but grew up in West Virginia and Ohio in a family of fourteen children.

Connie’s father was abusive when she was young, and that caused her lots of mental problems when she was a teenager. When she was seven years old, her mother divorced her father and got married to Tom Clark.

Exposure to good things from an early age can spark opportunities. Connie got surrounded by music from a tender age. Her stepfather Tom Clark played Mandolin while two of her brothers played fiddle and guitar.

Smith was given a guitar while in the hospital following an injury she suffered in a lawnmower accident which nearly cut her leg.

She used the guitar to learn how to play different chords and tones. After recovering from the injury, she started to perform at several local talent contests from the little she had learned.

Smith finished as a class salutatorian from Salem-Liberty high school in 1959. In August 1963, she enrolled in a talent contest at the Frontier Ranch Country music Park near Columbus, Ohio.

In this Park, she performed Jean Shepard’s “I thought of you”. She won the talent contest along with five Silver dollars.

During Smith’s performance at the park, country artist Bill Anderson heard her and was impressed.

In January 1964, Connie Smith met Anderson again at a country music package concert where he gave her an invitation to perform with him at Ernest Tubb’s Midnight Jamboree program in Nashville, Tennessee.

After the performance at Nashville, Smith returned that May to make records of demos by Anderson which he planned to pitch to other artists.

Anderson’s manager Hubert Long carried the recorded demo to RCA Victor records where the producer Chet Atkins heard it and was impressed. Atkins finally offered Smith a recording contract which was signed on the 24th of June, 1964.

Producer Chet Atkins was too busy with other artists and he had Bob Ferguson act as Smith’s producer temporarily till her departure from RCA.

In 1965, Smith became an official member of the Grand Ole Opry Radio Show in Nashville, Tennessee. Smith’s dream from childhood had been to become a member of the radio show.

In the mid-1960s, Smith was fired temporarily from the show for not showing up to the required amount of weeks for a member – twenty-six weeks in a year.

In the 1970s, she almost got fired from the Grand Ole Opry Radio Show for giving testimonies about Jesus.

Bill Anderson alongside Bette Anderson wrote Smith’s next single “I can’t remember” and it was released in April 1965.

The album featured the cover versions of other country songs and the latest songs written by Bill Anderson. It also contained cover versions of songs by outstanding artists such as Jim Reeves, Ray Price, and Webb Pierce.

In February 1967, Connie Smith composed an album titled Connie in the country released on RCA Camden. The album featured cover versions of the country to songs at the same time and also songs by Buck Owens and Loretta. In May 1967, she released another album “Connie Smith sings Bill Anderson” which was composed entirely by Bill Anderson.

Recording many music and albums isn’t an easy feat, Connie Smith’s hard work has really paid off as she is financially stable and okay. She is said to be worth $18 million approximately.

Connie Smith has lots of songs and albums. Here are a few of her albums relative to the year it was released:

You too would admit that this amazing personality has in her unique traits that made her successful in her career. Her story is an inspiration to a lot of people. 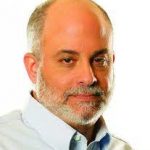