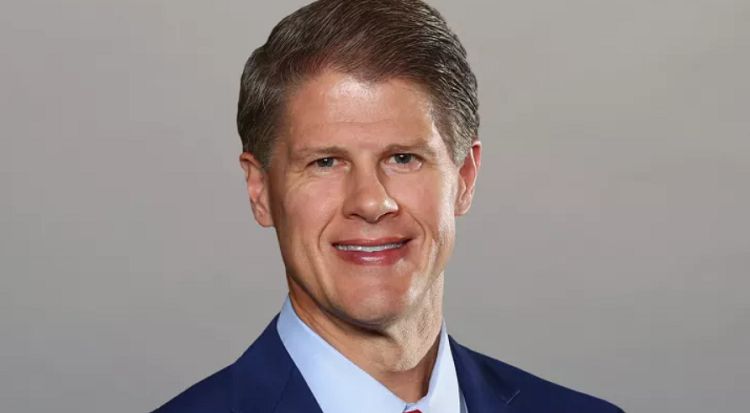 Clark Hunt is hailed as one of the most prominent businessmen in the sports industry. As of this time, he is best known for being the chairman and chief executive officer of the NFL’s Kansas City Chiefs and also as an owner and founding investor in Major League Soccer (MLS). Furthermore, he is the chairman and executive of the Hunt Sports Group and manages the soccer club FC Dallas as well. As the chief executive officer and public face of the ownership group of the Kansas City Chiefs, Hunt represents the Chiefs at every owners’ meeting and manages the team’s day-to-day operations. Under his leadership, the NFL franchise has won the AFC West 6 times, made the playoffs eight times, and appeared in two Super Bowls, winning one.

Here’s everything that you need to know concerning this grand icon of the sports industry.

Clark Knobel Hunt was born on February 19, 1965 in the United States of America. His grandfather was oil tycoon H.L. Hunt and his own father was Lamar Hunt.

After graduating from St. Mark’s School in Texas, he advanced to Southern Methodist University graduating in 1987 after years of captaining SMU’s nationally ranked soccer team and emerging a two-time Academic All-American. He holds a bachelor’s degree in business administration with a focus on finance.

When he had completed his tertiary education, Clark Hunt worked as an investment banker with Goldman Sachs for two years before moving home to Dallas to work with his father. In 2006, following the death of his father, Hunt, his mother, and his three siblings inherited legal ownership of the Kansas City Chiefs.

Hunt was one of the driving forces behind the formation of Major League Soccer. He helped his father manage the Kansas City Wizards until 2006 when the team was sold. He remains a member of the Major League Soccer’s board of governors and owns the soccer club FC Dallas. He was the owner of the Columbus Crew until 2013. 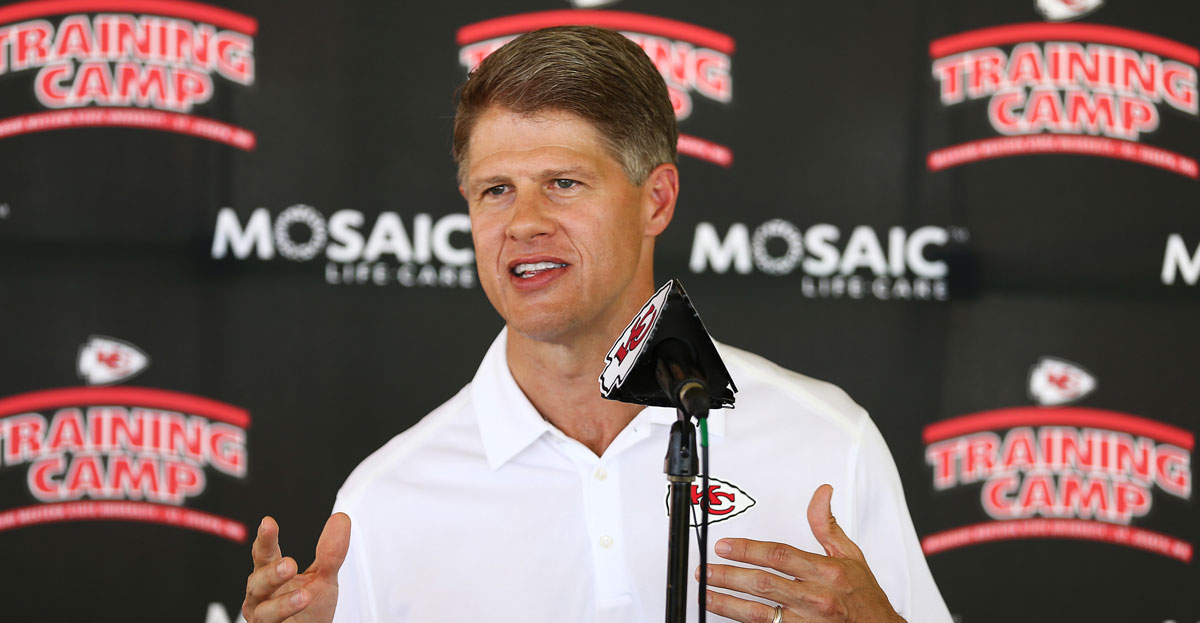 In 2005, Hunt was appointed chairman of the Kansas City Chiefs. When his father died the following year, he, his sister, two brothers, and their mother inherited ownership of the football club. Hunt is, however, the operating head of the business and is tasked with representing the Chiefs at all owners’ meetings and is also responsible for making the final decisions on personnel changes.

During his reign as the principal owner of the Columbus Crew, Hunt led the team to its first MLS Cup championship win on November 23, 2008.

In addition to the on-field revival of the Chiefs team, Hunt is a leading voice among owners of NFL teams. In 2019, he was appointed as the Chairman of the influential Finance Committee of the NFL after serving as the committee’s member for seven years. Hunt is a former chairman and serving member of the NFL International Committee. He also serves on the Management Council’s Executive Committee and the Personal Conduct Committee as well. Hunt was influential in securing the NFL’s bargaining agreement in 2011, and he was one of the six members of the NFL Committee on LA Opportunities.

Hunt is a Christian, a happily married man, and a father of three. His wife, Tavia Shackles, is a former Miss Kansas USA and Miss Missouri Teen USA. The couple has three children. His daughter, Gracie, also was crowned Miss Kansas USA.

Mr. Clark Hunt’s net worth is pegged at $2 billion. This American businessman who is best known for being the owner, chairman, and chief executive officer of the Kansas City Chiefs NFL team as well as a founding owner of the Major League Soccer makes most of his wealth from his involvement in the sports industry where he is considered one of the most influential and most powerful men.

Clark Hunt is also known to have inherited his wealth from his family. His grandfather was H.L. Hunt, an American businessman who earned his fortune in the Texas oil fields. According to stories told, H.L. earned the money with which he acquired his first oil fields from poker bets. After a handful of purchases, he ultimately owned almost all the East Texas Oil Field and was considered the richest person in America around 1948. At the time he died in 1975 he was one of the wealthiest people in the world, with a wealth of somewhere around $400 – 700 million ($2.1 – $3.7 billion in today’s value). H.L. Hunt had fifteen children by three women. One of his sons, Lamar Hunt, became the father of Clark Hunt. Lamar was one of the men who founded the American Football League and was part owner of the Dallas Texans team. Clark Hunt and his three siblings inherited their father’s NFL franchise the Kansas City Chiefs in 2006. Today, the team is evaluated to be worth around $2.5 billion thanks to the hard work and contributions of Clark Hunt who has been the chief executive officer and public face of the ownership group of the Kansas City Chiefs and represents the Chiefs at every owners’ meetings and also manages the team’s regular dealings.