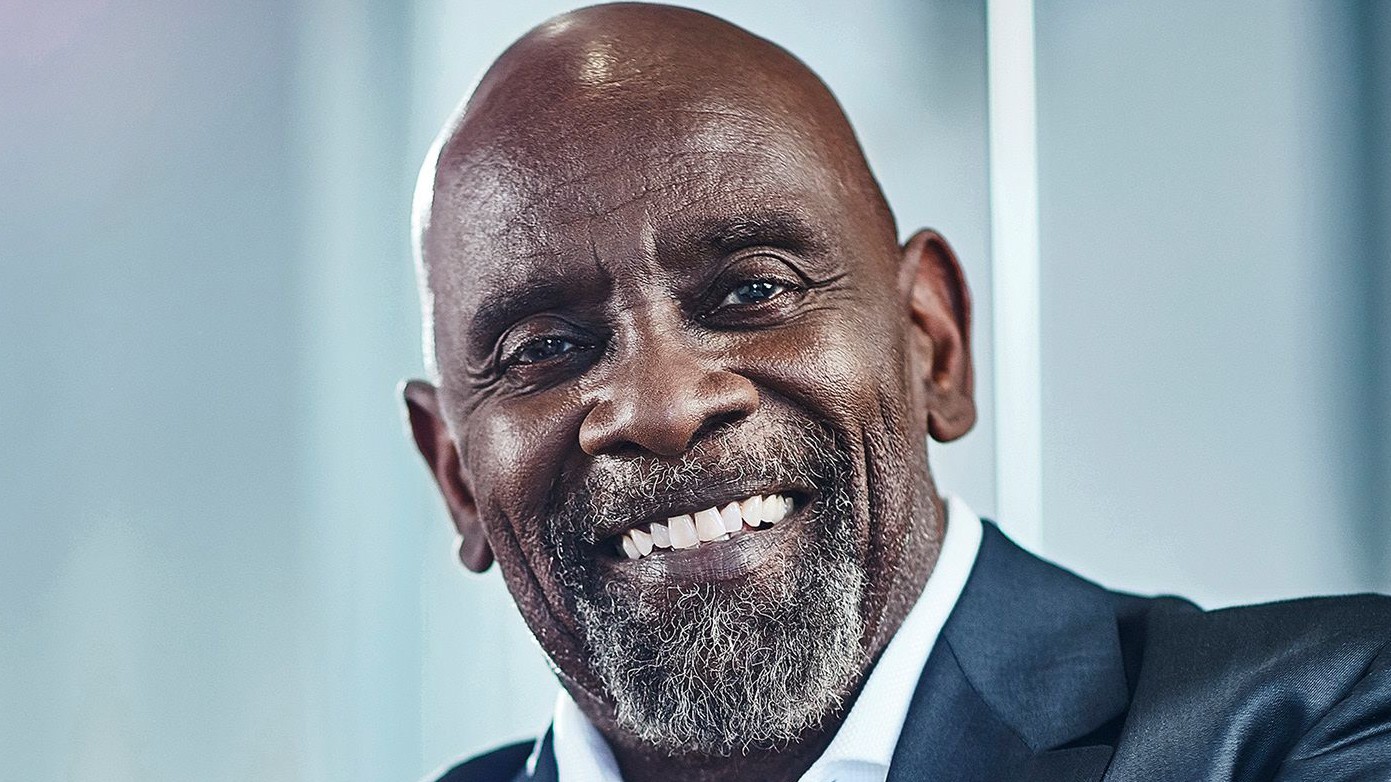 Christopher Gardner is an American businessman and well-known motivational speaker. During the 1980s, he survived through homelessness while raising a toddle. He became a stock broker and founded his own brokerage firm in 1987. Nineteen years later, he sold his minority stake in the brokerage firm and published a memoir which was then made into the movie ‘The Pursuit of Happyness’ starring American actor Will Smith. Here’s all there is to know on Chris Gardner’s biography and life story.

Christopher Paul Gardner Chris was born in Milwaukee, Wisconsin, United States on 9 February, 1954 to Bettye Jean Gardner and Thomas Turner. He has two half-siblings, Sharon and Kimberly, from his mother’s third husband, Freddie Triplett, and a stepsister, Ophelia, from Bettye’s earlier marriage. Childhood was harsh for the young children, with several instances of separation from their mother when she was accused of crimes falsely by the violent Freddie Triplett. However, it was Christopher’s mother that was his inspiration behind his progress, motivating him to be confident and in spite of all troubles. During the late 1960s, Chris was influenced by prominent political figures like Malcolm X, Eldridge Cleaver, and Martin Luther King. 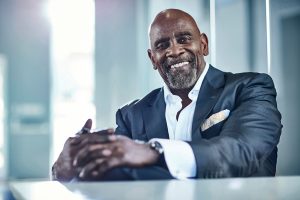 After graduating from school, Christopher followed the path of one of his uncles and joined the U.S Navy. He became a hospital corpsman and proceeded to take work as an assistant carrying out clinical research at the University of California once he left the Navy. In the course of his work he acquired beneficial knowledge that helped him to be fully capable of managing his own medical laboratory and performing several surgical procedures.

After marring Sherry Dyson in 1977, he came to the realization that in order to achieve reasonable progress as a medical professional, he needed to spend ten years of his life to attain college education, and even after graduating, there was no assurance that  he would find a suitable job. With these factors in mind, Chris abandoned his medical career and went into sales instead, selling medical equipment and other useful items.

In 1987, Christopher Gardner got hold of a capital of $10,000 with which he founded a brokerage firm in his small Presidential Towers apartment. He became the founder and Chief Executive Officer of “Christopher Gardner International Holdings” with offices located in San Francisco, New York, and Chicago after he sold his stake in the Gardner Rich firm in a massive deal in 2006.

He also tried to extend his business in South Africa and traveled for a discussion with Nelson Mandela. He was developing an investment firm with the South African nation, which ultimately creates job opportunities for hundreds in the country. His passion and commitment towards philanthropic activities had created big differences in many charitable organizations and trusts with both his motivational and financial strength. Chris Gardner has helped fund a $50 million scheme in San Francisco. It is remarkable to note that Chris serves as a board member of the National Education Foundation, and sponsors two annual educational awards.

On 18 June 1977, Chris Gardner tied the knot with mathematics expert Sherry Dyson. However, their marriage proved to be turbulent, especially after he decided he couldn’t pursue a medical career. While still married, he entered an affair with a girl named Jackie who got pregnant and bore him a baby boy. Eventually, Chris moved on with the mother of his child and left Sherry, his lawfully wedded wife. After the birth of his first child named Christopher Jarrett Medina Gardner Jr., he had a daughter named Jacintha after four years in 1985.

Chris’ union with Jackie soon fell apart as she accused him of physically abusing her. Though he denied the allegations, he was made to face imprisonment, and separation from his children for a few months. Within four months, Jackie abandoned Christopher Jr. with his father, and the aspiring stockbroker had to take absolute responsibility of the child against all odds, including lack of food, penury, and homelessness.

Having suffered abuse and poverty as a child, Chris Gardner has taken it as a responsibility to provide housing and a reasonable standard of living to the less privileged. He financially supports many organizations including ‘Glide Memorial United Methodist Church’ that work to make accommodation available to the homeless. Being a dedicated father of two children, he also is a board member of the Directors of the NGOs ‘National Fatherhood Initiative’, and also the ‘National Education Foundation’.

Chris Gardner won the award for “Father of the Year” in 2002. He has also won the Humanitarian Award from Los Angeles Commission on Assaults Against Women (LACAAW). Outside these awards, his activities as a humanitarian or philanthropist are overwhelming, which is still being continued by him to date. Also a brilliant motivational speaker, most of his speeches have been hailed as brilliant, and there are many testimonials registered by his audience who attend his brilliant speech.

This genius American entrepreneur, investor, author, and motivational speaker has lived a highly influential life that currently serves as a “rags to riches” story and inspiration for those that are still struggling. Chris emerged from homelessness and poverty to being a word-known millionaire who is now worth approximately $70 million, and this is quite an astounding achievement for anyone his level. He defied all odds and has today, accomplished so well for himself and his children.

After he got into stock trading, Christopher Gardner bought a Ferrari from basketball legend Michael Jordan. He was then featured in a 2004 Canadian documentary titled “Come On Down: Searching for the American Dream”, and it gave him extraordinary fame, and led to augment his salary and earnings in the preceding years. Being the chief executive officer of a stock broking company he singlehandedly founded was one of his major victory throughout his career. He is a wonderful human being whose good nature and passion towards helping the less privileged in the society supersedes everything else.