Christina Anstead can be best described as a successful American real estate investor and television personality who reached prominence by starring on the HGTV reality series ‘Flip or Flop’ alongside her former husband Tarek El Moussa. She has appeared in more than 100 episodes of the show which has run for over nine seasons. Christina also stars in her own spinoff TV series titled ‘Christina on the Coast’ which puts her house-flipping skills to display. She holds training sessions with her ex-husband and fellow TV star Tarek through their own-founded real estate investment program, Real Estate Elevated, and has co-published with him two companion e-books titled “50 Ways to Find Your Next Flip” and “24 Ways to Profit on Real Estate”. While working together with Tarek, Christina primarily takes care of the design aspect of the job and is in charge of keeping everything on schedule. She has made both wealth and fame from her occupation as well as several other businesses, all of which we have done well to talk about in the article below. Keep reading for more.

Christina Anstead was born in Orange County, California, the United States on July 8 1983. Her real name is Christina Meursinge Haack, and she was raised in California by her parents alongside her sister, Carly, who is 10 years younger than her.

After graduating from high school in southern California, Christina advanced to college to pursue a business and design course. Following her graduation, she found herself working in the real estate industry, and has left no stones unturned in her quest for success.

Christina Anstead is many things in one. She is a known book publisher, business owner, reality TV star, and real estate investor. All these careers of hers are all income contributing ventures for this 38-year-old successful workaholic.

She is the co-writer of two companion e-books “50 Ways to Find Your Next Flip” and “24 Ways to Profit on Real Estate”. In March 2020, she worked with certified nutritionist Cara Clark to release a book, titled “The Wellness Remodel”.

On July 14, 2020, she announced her partnership with Spectra Furniture to produce a furniture line for the company. The new line, Christina HOME, became publicly available in October the same year.

Christina founded and successfully ran the real-estate firm Tarek and Christina: The El Moussa Group in Orange County, California. She established and managed this business with her first husband, Tarek El Moussa.

In 2010, Christina and Tarek, along with Pete De Best, a business partner of theirs, bought their first property in Santa Ana, California for $115,000. They later sold their investment for a profit of $34,000. The trio went on to flip more houses, broadening their real estate investing business into Nevada and Arizona.

The El Moussa Group was disbanded in 2018 after 8 years of running successfully and making profits for all involved parties. The business is now owned by a sole venture of Tarek El Moussa called Tarek and Associates.

Christina and Tarek sold real estate in southern California as their main income source as a team. When the housing market plunged after the stock market crash of October 2008, their real estate business broke down. The husband-and-wife went from living in a $72,000-per-year house to a $7000-per-year apartment in just a few years.

One day in 2011, on an unplanned notion, Tarek asked a friend of his to help him record an audition tape for HGTV. The friend filmed an episode of the house flipping process from start to finish. The audition tape was sent to a production house without anyone expecting that it would be of any interest to them, but the company, Pie Town Productions, loved it. HGTV producers also noticed the couple on Instagram where they uploaded before and after profiles of most of the renovation projects they had done. In 2012, HGTV signed both husband and wife to a regular weekly show that featured the nuts and bolts of renovating and selling a house, as well as a look at their marital life. In April 2013, the show “Flip or Flop” finally hit HGTV’s small screen.

In June 2018, Christina started her own spinoff program, “Christina on the Coast” on HGTV.  The first episode of the debut season focused on Christina renovating her new post-divorce residence, with the remaining seven episodes of the first season focusing on her restoring other people’s homes. The show’s second season started airing on January 2, 2020, on HGTV.

In 2017, she presented at the Daytime Emmys and has proceeded to feature in a handful of films and TV shows. 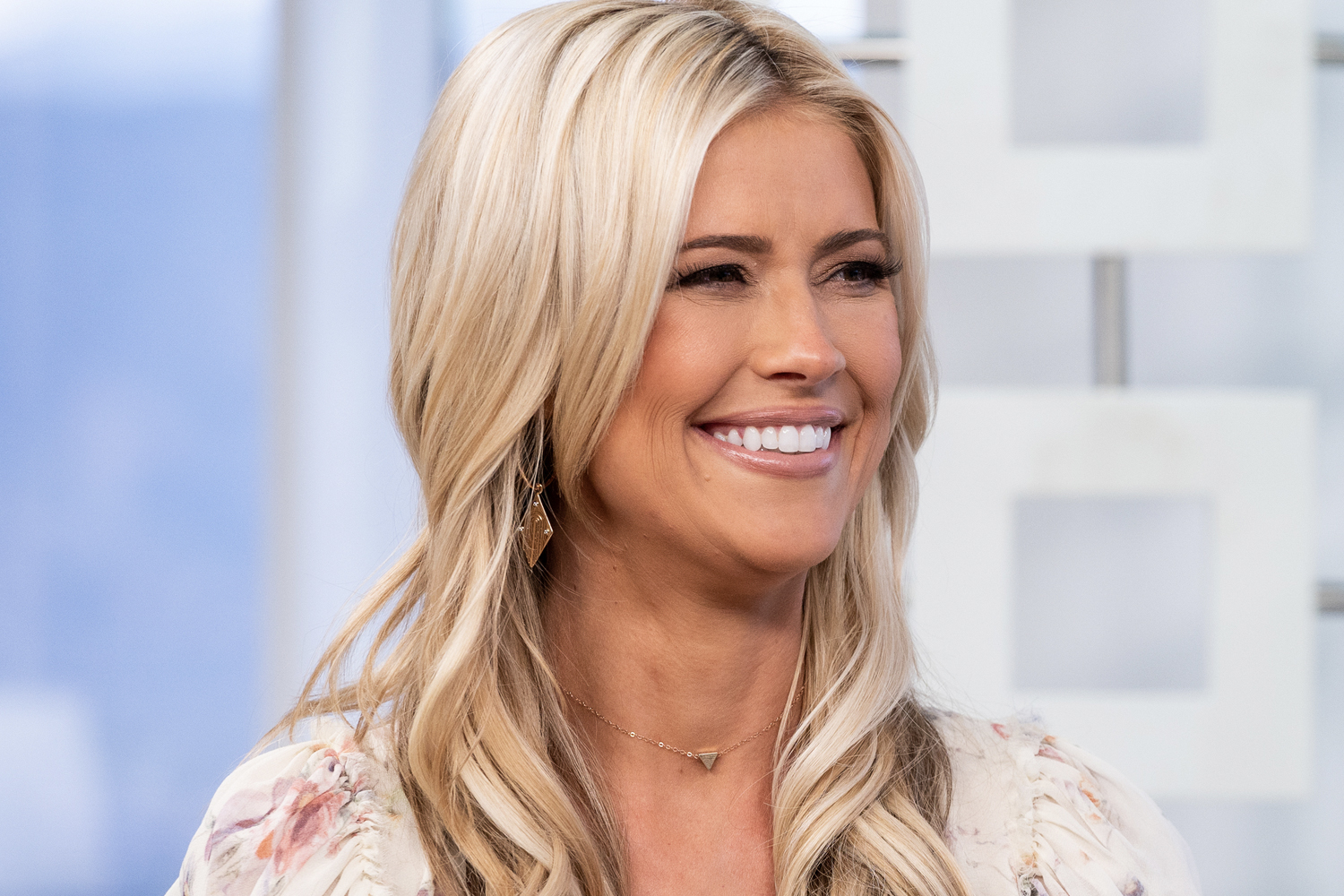 Christina and her first husband Tarek El Moussa got married in 2009. They had two children, daughter Taylor, born in 2010, and son Brayden, born in 2015.

After a series of problems in their home, the couple separated in May 2016. They filed for divorce in 2017 and it was finalized in January 2018.

She started dating English television host Ant Anstead in November 2017. After her episode with Tarek ended she married Anstead on December 22, 2018, at their Newport Beach, California residence and changed her name to Christina Anstead, dropping her first ex-husband’s last name. The couple had a child, Hudson London Anstead, who was born on September 6, 2019.

This marriage didn’t last long as they separated in September 2020, and Christina filed for divorce in November. She reverted to her original name of Christina Haack before the divorce was concluded in June 2021.

Christina Anstead has a remarkable career record. Some of her achievements so far include:

Best known for her roles in several TV shows, particularly in the HGTV reality series “Flip or Flop”, Christina Anstead has built for herself an impressive fortune that will make any woman of her caliber proud. Though she found much more success in her career as a TV star, she has also managed to double her earnings from various avenues, including through book publishing and also through the real estate firm she founded and managed with her former husband.

As of the time of this writing, Christina Anstead’s net worth is approximated at $15 million. She is considered by many as one of the most inspiring figures in Hollywood, and by her dedication and hard work, she has succeeded in most if not all the goals she set for herself.