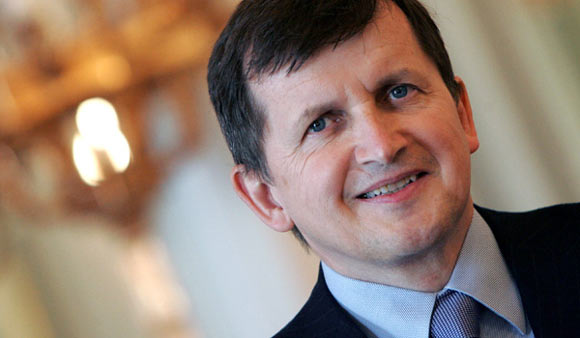 Charles Simonyi is a renowned American software architect who was born in Hungary. He started and headed Microsoft’s applications group, where he and his associates built the earliest versions of Microsoft Office software suite. Likewise, he co-founded and headed the Intentional Software company which he later sold to Microsoft in 2017. In April 2007, he became the fifth person to go on tour in space was the second Hungarian to make the trip. He also visited the International Space Station in March 2009 in a move that made it completely obvious that he was a space lover. Charles is listed on Forbes magazine’s 2021 list of World Billionaires with a net asset of $5 billion, and this article will tell you exactly what he does that earn him his fortunes.

He was born in Budapest, Hungary on September 10, 1948, to Károly Simonyi, who was a renowned Kossuth Prize-winning academic and professor of electrical engineering at the University of Budapest, and developed the earliest Hungarian nuclear particle accelerator.

During his secondary school days in the early 1960s, Charles Simonyi worked part-time as a watchman at a computer laboratory overseeing a Soviet Ural II mainframe. He became interested in computing at that time and learned programming from one of the engineers at the laboratory. By the time he left school, Charles had learned to single-handedly build compilers and sold one of his products to a government department.

The Software Developer, Charles Simonyi, briefly attended a meeting with a young Bill Gates in 1981 and subsequently joined the Microsoft company where he headed the creation of software standard-bearers Excel and MS Word, eventually leaving the tech giant in 2002. In 2017, with Bill Gates on the sidelines, Charles found himself rejoining Microsoft, but not as an executive or developer. His Intentional Software which he launched in 2004, was purchased by his former company. Now, he is leading a unit in pursuit of his thirst for advancing productivity software, but from a billionaire’s perspective.

Instead of retiring, Charles Simonyi, 73, is still dedicated to his career and works as hard as ever. He has been to space on two separate occasions, spending approximately $60 million for both trips on tourism to the International Space Station.

In addition to his role with his company and his work with Microsoft, as well as his concentration on space travel, Charles Simonyi busies his time with charity. He makes philanthropic contributions to education and particularly supports the arts and sciences.

Charles has funded Oxford University’s Simonyi Professorship for the Public Understanding of Science, which was formerly held by Richard Dawkins, and has held a wide array of lecturers.

In the Seattle area, where Charles has worked for most of his adult life, he supports the Seattle Public Library, the Seattle Symphony, and various science, arts, and educational programs.

The wealthy programmer, Charles Simonyi, who has a net worth of several billions of dollars, has his mind is focused on accomplishing greater things and hopes to continue to inspire the next generation of young dreamers and entrepreneurs. 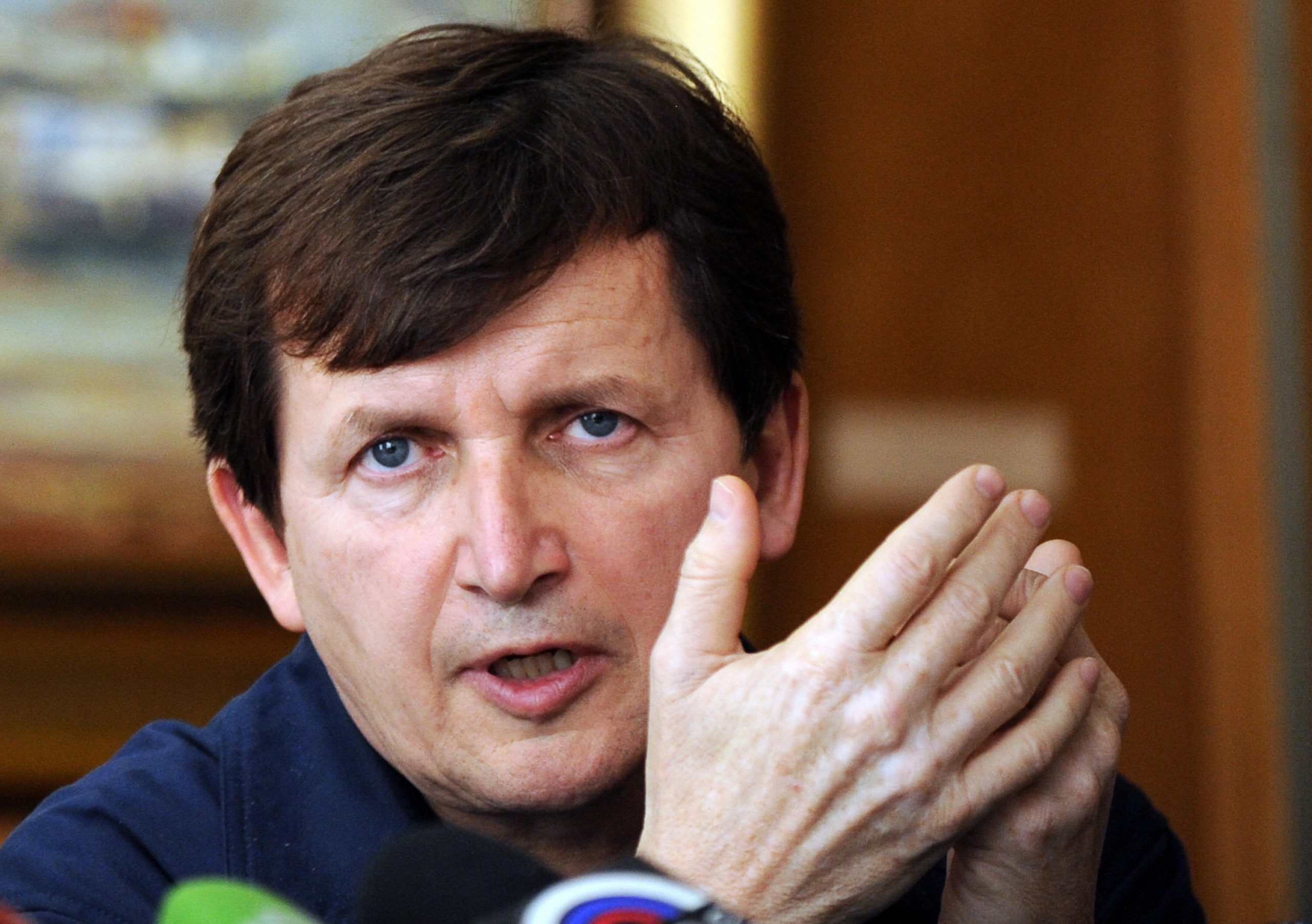 Mr. Simonyi was honored with a Wharton Infosys Business Transformation Award in 2004. He was portrayed by American actor Brian Lester in the popular television movie “Pirates of Silicon Valley”. His accomplishments, as someone who was born into a poor Hungarian family, are something truly remarkable. He started and headed Microsoft’s applications group, where he and his teammates built the earliest versions of Microsoft Office software suite. Likewise, he co-founded and headed the Intentional Software company which he later sold to Microsoft in 2017.

He is married to Lisa Persdotter. She is the daughter of a wealthy Swedish businessman, and 32 years his junior. They had their marriage ceremony privately in Gothenburg on 22 November 2008.

Simonyi became a citizen of the United States in 1982. Before his marriage to Lisa Persdotter, he had a 15-years long romantic relationship with Martha Stewart until 2008.

The billionaire businessman spends half a year on his custom-built superyacht named Skat. He resides in Medina, Washington, in a modern house where he displays his collection of paintings by Victor Vasarely and Roy Lichtenstein.

Charles Simonyi is reported by Forbes magazine to own a net worth of $5 billion. The Hungarian-American computer software executive is renowned for his contributions to tech, particularly his contribution to the creation of several software packages for the Microsoft company.

The business mogul holds 11 patents and is very active in the world of philanthropy. He has spent a total of 26 days in space and hopes to be a positive instrument to the younger generation.