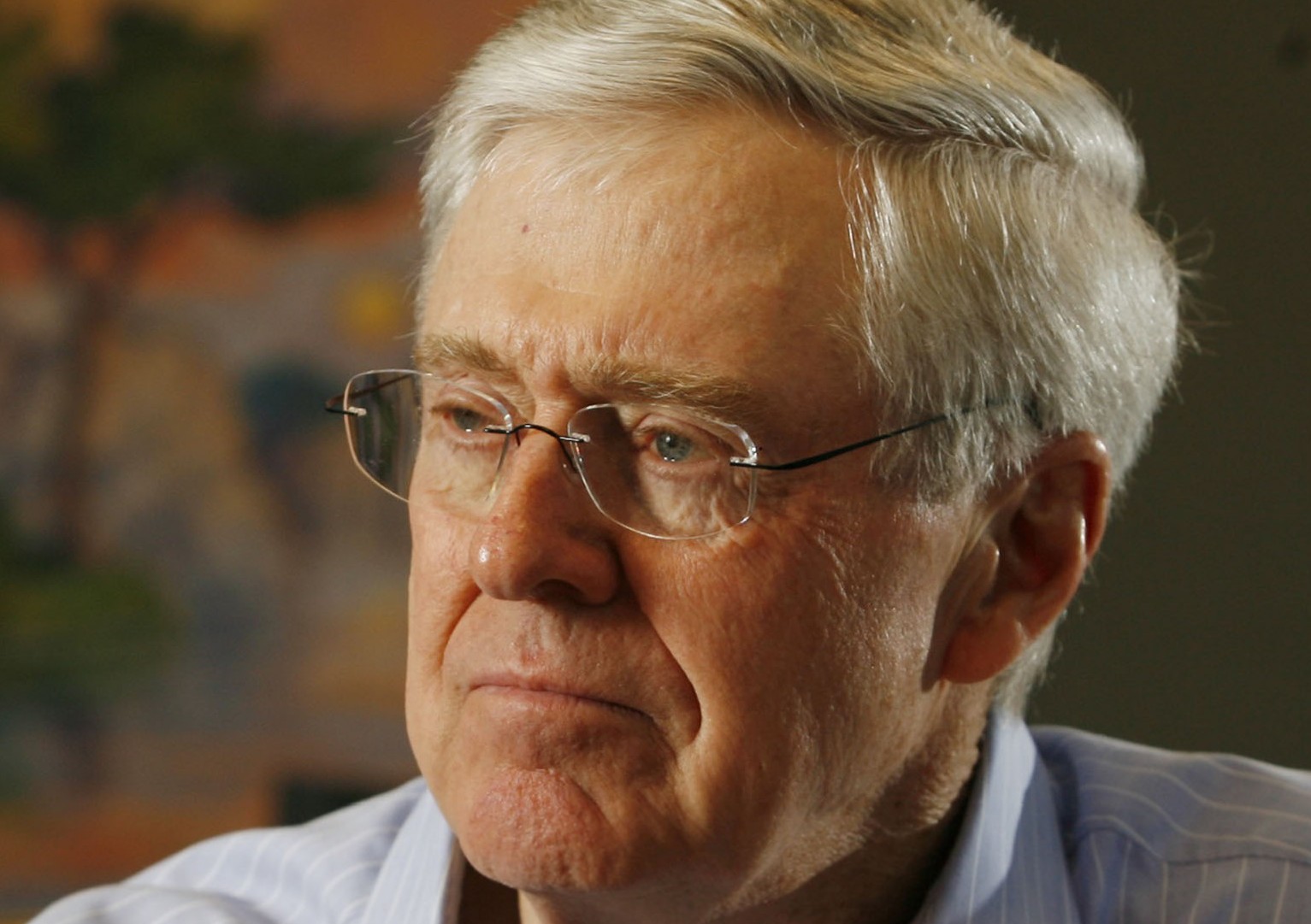 Charles Koch is a wealthy American businessman and philanthropist who was ranked as the 11th richest person in the world as of March 2019. Since 1967, he has been a co-owner, chief executive officer, and chairman of Koch Industries, while his late brother David Koch occupied the position of executive vice president. Charles and his brother and David each owned 42% of the corporation. The brothers inherited the business from Fred C. Koch, their father, and then expanded the business beyond expectation. Originally involved wholly in oil refining and chemicals, the Koch Industries is now involved in commodity trading and services, process and pollution control equipment and technologies, minerals, fertilizers, polymers and fibers, ranching, and forest and consumer products. The entirety of Charles Koch net worth has come from these ventures. The businesses produces a wide range of well-known brands, such as Dixie Cup, Quilted Northern tissue, Stainmaster carpet, and the Lycra brand of spandex fiber. Charles Koch’s biography and success story has been well documented on this page. If you want to know more about this stunning rich personality, simply read on.

Charles de Ganahl Koch was born in Wichita, Kansas, United States on November 1, 1935. His parents were Mary and Fred Chase Koch. His father, Fred, was an engineer who became an industrialist and later established what became the Koch Industries. Charles has three brothers: William, Frederick, and David. 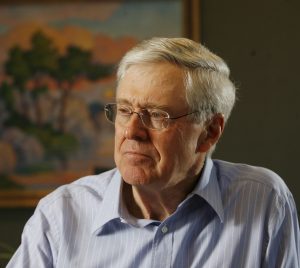 After completing his education, Charles found employment at Arthur D. Little, Inc. where he worked for a short period before moving back to his hometown in Wichita, Kansas. Young and energetic, Charles Koch was a determined a man of vision and always focused on achieving his goals. He joined the company his father had established, and worked tirelessly along with his brothers. He was quite ambitious and was filled with the eagerness to expand the family’s business. Seeing what his children were capable of, Fred Chase Koch retired and Charles was named the president of the company.

After taking over from his father, Charles Koch renamed the company to Koch Industries and employed all in him to take the company to greater heights. He made use of all he learnt from his father as well as his academic qualifications to promote the company, and establish it as a world famous conglomerate. Originally focused on oil refining and chemicals, Charles grew the business in diverse fields, and the company is currently involved in commodity trading and services, process and pollution control equipment and technologies, minerals, fertilizers, polymers and fibers, ranching, and forest and consumer products.

Charles Koch soon became Koch Industries’ director, and was also in charge of a number of other corporations. He has now expanded the family business to numerous countries around the world, employing thousands of people. Over the past decade, Koch Industries have invested millions of dollars in acquisitions and other capital expenditures.

His business philosophy is called Market Based Management (MBM). This concept has helped him achieve tremendous success through most part of his career. The principle of MBM is now a course taught at a Market Based Management Institute, a non-profit organization that is in partnership with Wichita State University. They teach student about the concepts of using MBM in the aspects of business and management.

Charles Koch is active in political activities and contributes financially to a few political organizations. He is a principled man who believes that hardwork and focus are very vital to success.

Charles Koch has achieved success as a businessman. His time in the fields of business and management has seen him win several awards for his dedication towards his work, and also for his numerous remarkable accomplishments. One of his biggest lifetime award winnings would be when he received the Adam Smith Award from American Legislative Exchange Council. His steadfastness has seen him inducted into the Kansas Oil and Gas Hall of Fame, and and also into the Wichita and Kansas Business Halls of Fame. Additionally, he has been honored with the respected Spirit of Excellence Award by The Urban League of Wichita.

As quiet as he loves his personal life to be kept, not so much has been made public about the personal businesses of this highly-valued American citizen. However, he has been married to Elizabeth Koch for more than 45 years and they have two children together. The 84-year old is a survivor of prostate cancer, and interestingly, his 3 brothers have suffered from the same.

Mr. Koch has accumulated a tremendous amount of wealth from putting his father’s business to good use. Now a co-owner, chief executive officer, and chairman of Koch Industries, Charles Koch net worth is nearly $56.3 billion. Remarkably, this figure has been amassed in all the years he worked in and led his father’s company with utmost commitment. He has about $100 billion in revenues from the industry and owns 42% shares in it.