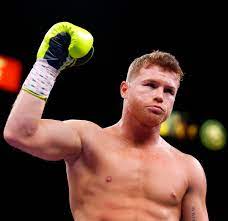 Santos Saúl Álvarez Barragán, simply known as Canelo Alvarez, is a professional boxer from Mexico. He is a four-division world champion, and has held the WBA (Regular) super middleweight title, The Ring and lineal middleweight titles, and the WBA (Super) since 2018.

Canelo Alvarez has had a remarkable career so far as a highly successful boxer. Since he made it to the professional level, he has grown in experience as well as reputation, and has been able to amass a big fan following which consists of millions of boxing fans from all corners of the world.

Boxing is the known primary source of Canelo Alvarez net worth. Read on for details on his biography and career, and everything available on how he makes his money from being one of the best boxers of his time.

Santos Saúl Álvarez Barragán was born in the outskirts of Guadalajara, Jalisco, Mexico on July 18, 1990. He has a sister and six brothers, and is the youngest of his parents’ eight children. He once mentioned that his family hails from Los Reyes, Michoacán.

When he was 5, his family moved to their home in Juanacatlán, Jalisco. He followed the footsteps of his brother, Rigoberto Álvarez, and entered into boxing. All of his other brothers also forayed into professional boxing.

Two of his brothers are the welterweight boxers Ricardo Álvarez and Ramón Álvarez. While growing up, Saul learned horseback riding. He got his nickname, “Canelo,” from the masculine word for ‘cinnamon’ in Spanish.

He was only thirteen years old when he started boxing, and his older brother Rigoberto was his biggest inspiration. After watching his brother fight in a debut match, he decided to tow that same path as a professional boxer.

He got his opportunity in the junior Mexican national championship that took place in Sinaloa, and the event was his career’s turning point.

Following his outstanding performance in the championship, Canelo won a silver medal, and attracted thousands of fans and agencies.

Canelo Alvarez started to gain success at a very young age. At 15, he won the 2005 Junior Mexican National Boxing Champion that took place in Tuxtla Gutierrez, Chiapas, where he also held a part record of 44-2. Since that time, he has won several championships across several categories. 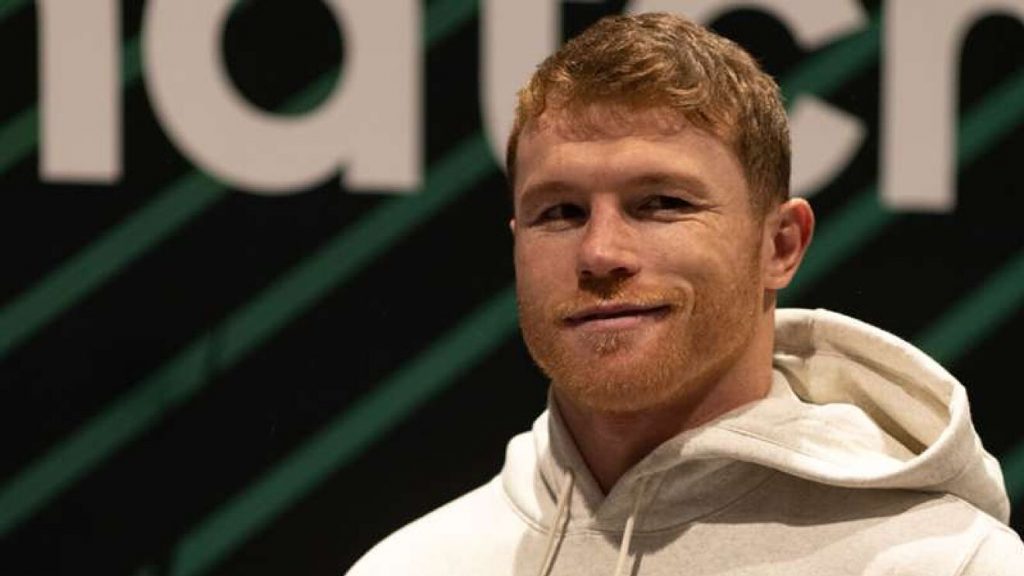 Canelo Álvarez has had a successful boxing career in a short span of time. Throughout his boxing career so far, he has fought 56 times, winning 53.

He is highly ranked the world’s best light-middleweight by BoxRec and the Transnational Boxing Rankings Board. According to a 2017 report by BoxRec, Canelo is the best active boxer in the world.

The Ring and The Transnational Boxing Rankings Board ranked him eighth on the list of the best active boxer in the world.

WBC and Ring light middleweight titles between 2011 and 2013, and the WBA (Unified). He has only lost once in his professional boxing career, and this is by all standards, a highly impressive record.

Canelo Álvarez was engaged with Deportes Marisol González on 22 October 2010. She is a sports reporter of Televisa  and former Miss Mexico Universe 2003. They were engaged for about two years, but separated in 2012 due to irreconcilable differences.

After that, the boxer has linked up with several beauties, including names like Nelda Sepulveda, and Cynthia Rodriguez. He is currently in a much-publicized relationship with Fernanda Gomez. The boxer also has a child from his previous relationship.

Alvarez is one of the highest earners in the world of boxing. There is no other business or career associated to this man, therefore, for him to have achieved this much wealth from his boxing career, it means he must have worked hard enough and paid full attention to his life ambitions.

He was ranked at number 43 in Forbes list of the highest-paid athletes in the world in 2017.

His salary and winning income is expected to be between $10 to 20 million as of 2020, depending on several conditions. For him to fight these days means a massive pay-out.

In October 2018, Alvarez signed a 5-year contract worth $365 million with DAZN, a promotion company that belongs to Oscar De La Hoya.

The deal is supposed to cover 11 fights in total, starting with his matchup against Rocky Felding on December 15 2018 in New York, United States.

From June 2018 to June 2019, Canelo Alvarez earned slightly over $95 million from his empire. In the following year, he earned around $40 million.

He is also known to be associated with several brands as an endorser. Some of these brands include Everlast, Hennessy, Under Armour, and some other companies which he has signed deals with.

Canelo Alvarez net worth is $180 million. His stature today can afford him almost anything he wants, which is why he owns several houses in Mexico and in the United States, as well as several costly cars including Ferrari Testarossa, McLaren P1, a Lamborghini Aventador, and many others.

Today, Canelo Alvarez is a big name in the boxing world. He is one of the highest paid boxers in the world today courtesy of his athletic skills and unbeaten counter-puncher and formidable body puncher techniques.

At age 30, he still has a few more years to fight, meaning he could still expand his net worth along with his impressive boxing records and accomplishments.