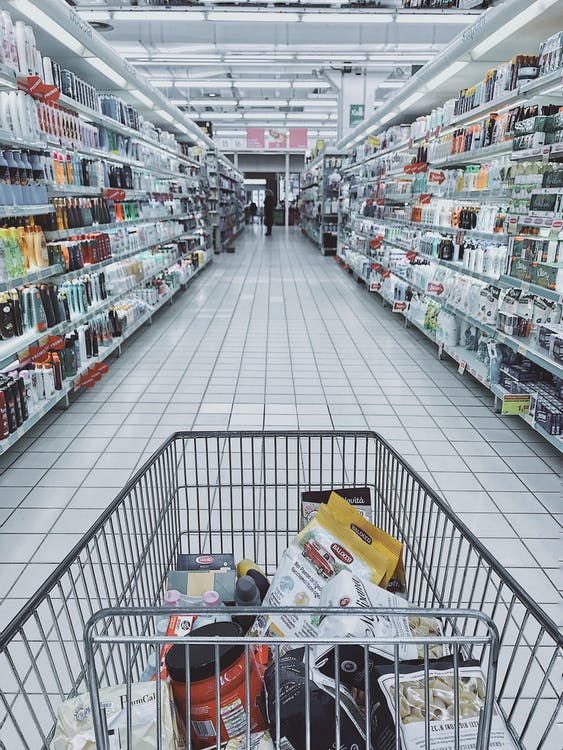 When a great company enters administration or collapses, its consumer brand is sometimes reborn like a phoenix from the ashes.

We have seen this happen several times in the UK in the last decade; examples include fashion brands T.M Lewin, Victoria’s Secret, and Oasis.

What does it mean when a retail chain collapses?

Firstly, we need to explain what is meant by the collapse of a retail chain. Often, news headlines will appear to use words like ‘bankruptcy’, ‘administration’, ‘liquidation’, ‘insolvent’ and ‘shutting down’ interchangeably, which can confuse members of the public as to what is happening at the firm and what the prospects are for its eventual return to the public eye.

In the UK, entering administration is a no-brainer for many struggling companies that believe they will be unable to trade through a financial crisis.

If a company applies to the courts to enter administration, it will gain protection from creditors seeking to seize assets to pay for debts – an act that would almost certainly cause the firm to cease trading.

While under administration, the old management team relinquishes control to an appointed team of professionals, who set out to reorganise the business, negotiate better terms with creditors, or potentially find a buyer for the business in its entirety.

Entering administration is therefore a very broad scenario that opens the door to different forms of rescue.

Perhaps a firm can continue to trade after renegotiating a more favourable debt repayment plan with its creditors. Otherwise, it may find that a new owner could make the necessary investments in new equipment or fit outs to allow it to succeed in the future.

Both outcomes may lead to the company leaving the administration in a stronger position than it entered, allowing it to effectively ‘bounce back’ without a significant change to its operations.

Liquidation of a business

Unfortunately, some businesses have racked up such a substantial debt pile or have such an outdated business model that it has no hope. After a period of administration, the administrators may conclude that there is no feasible way for the firm to trade its way back to financial health.

The value of the firm as a business may also be negative, as it may make no sense for any external firm to attempt to rescue it. In simple terms, any company hoping to make a similar venture would do better to form a brand-new company and begin a venture free of the encumbrances of a bloated pension scheme, unpaid tax bills or a long list of lease obligations on unprofitable locations.

In such cases, administrators may feel they have no choice but to shut down, terminate all employees and sell off any remaining assets piecemeal, to allow it to return the maximum cash to creditors, such as suppliers, employees and HMRC.

Naturally, assets such as properties, equipment and vehicles can be sold on the open market, but an equally valuable asset is the brand name of the business.

A brand may be intangible, but it can be extremely valuable. The brands of Apple, Amazon and Google are seen as some of the most valuable in the world, with each having a value estimated at more than $250 billion US dollars (£201 billion).

For other businesses looking to enter an industry with a new operation, acquiring an existing brand can allow it to gain instant recognition with consumers and even some brand loyalty.

For this reason, brand names and logos may sometimes be cherry-picked by competitors. This happened when online fashion retailer BooHoo.com picked up the Oasis brand name to use for an online-only clothing division.

In such cases, a brand appears to be reinvigorated despite almost disappearing under its previous owner.