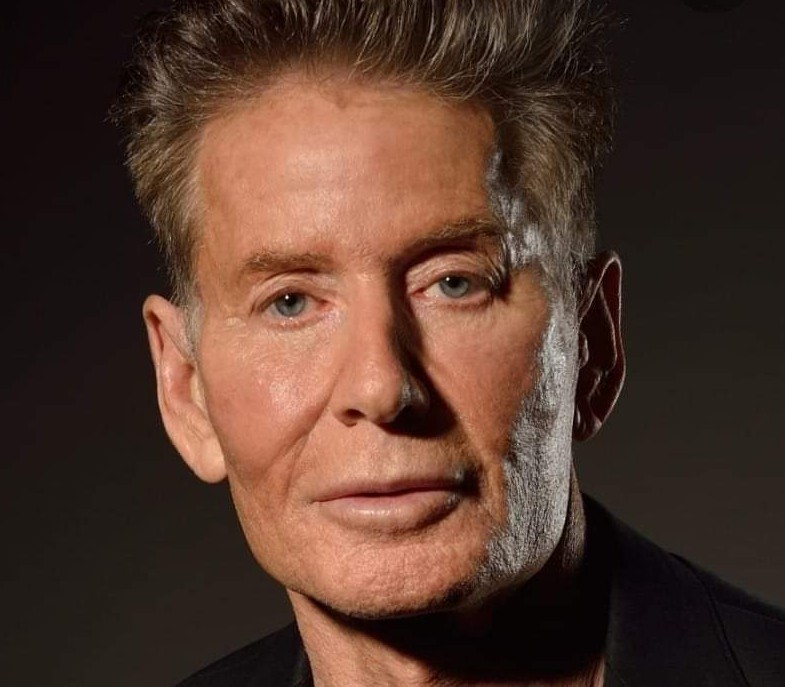 Calvin Klein is an American entrepreneur and fashion designer who has attained great heights for launching a brand of clothing and a company which later became known as Calvin Klein, Inc. He has gained fame for his signature clean, simple, urban, styles. Calvin Klein net worth of $700 million has been acquired through his highly successful business.

He was born Calvin Richard Klein in New York, United States, on 19 November 1942. His parents were Leo and Flore Klein. His father, an immigrant from Hungary, managed a grocery store in Harlem while his mother worked as a homemaker and encouraged his love of fashion and art. Calvin acquired his love for sewing from his grandmother who was a seamstress. He often visited her tailoring shop.

While growing up, Calvin Klein spent most of his time sketching fashion designs and sewing while others his age were busy with sports. He enrolled at the High School of Art and Design. He enrolled at, but dropped out from, New York’s Fashion Institute of Technology. 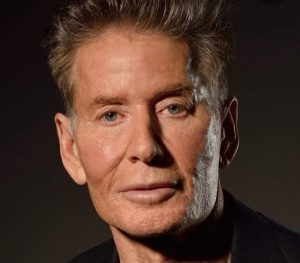 In 1962 when he was 20 years old, Calvin Klein began working as an apprentice for suit manufacturer Dan Millstein. He spent a period five years working and designing there and for several shops around New York City. When he was 26, he combined with his friend Barry K. Schwartz and launched his first company, which would later be known as Calvin Klein, Inc. Klein himself was responsible for designing and artistic vision while his partner Schwartz was in charge of the business side of the company. Their outfit became known for dresses, coats, women’s suits, and sportswear.

The two men paid for a small showroom, and subsequently signed a deal with Bonwit Teller department store after a merchandiser visited their showroom and was impressed with his line.

Through his collaboration with Bonwit Teller, Calvin Klein met Baron de Gunzburg who took him in as his protege. From there he gained several valuable connections which assisted in shooting him into the spotlight of the elite fashion scene of New York. Harper’s Bazaar and Vogue began to prominently feature his work.

In 1974, Klein entered the denim competition. He launched his signature jeans and rivaled major competitors at that time such as Gloria Vanderbilt. In 1982, he diversified into underwear design, and expanded into eyewear, swimwear, and other accessories. He entered the field of fragrance design in the late 1980, notably first Obsession and Eternity.

The 1990’s saw his company facing major financial troubles. However, the Calvin Klein Inc. were saved by a bailout from his friend, David Geffen who was a record and film producer.

The key to the success of of his business was “creative, provocative marketing”. He made sure he stayed in the eyes of the media who kept talking about him, by creating controversy. He was the first designer to make women’s underwear that looked resembled men’s boxer-briefs. His seductive billboards and television ads for jeans starred Brooke Shields. These advertisements were heavily criticized, and some Calvin Klein advertisements were banned by many television stations due to debates on whether or not several of the models were underage. His three major fragrances Escape, Obsession, and were huge successes, mainly due to sexually-suggestive advertising. Ads for his fragrances, CK Be and CK One continued to challenge the public. Some of the ads showed teenagers partaking in what many people regarded as idealizing a drug culture.

In 2003, Klein and Schwartz finally sold their company for $30 million in cash and stock.

He is also credited for leading the male underwear model into mainstream, by prominently featuring rapper and actor Mark Wahlberg in his underwear ads. Over the years, many famous athletes, actors, models, and performing artists have taken part in his illustrious ad campaigns.

Calvin Klein was married to Jayne Centre, a textile designer. They divorced in 1974 after being married for 10 years. They have a daughter, Marci.

Klein got married for the second time in 1986 to his assistant Kelly Rector and they separated ten years later in 1996.

He has struggled with alcohol and drug abuse and has completed several rehabilitation programs. He is a frequent donor to, and an active supporter of the Democratic Party.

Klein is a businessman and designer who has attained great heights for launching a brand of clothing and a company which later became known as Calvin Klein, Inc. He has gained fame for his signature clean, simple, urban, styles. His label became known for dresses, coats, women’s suits, and sportswear. He also specialized in underwear design, and expanded into eyewear, swimwear, and other accessories, as well as fragrance design before the sales of his company in 2003.

Calvin Klein net worth is estimated at $700 million.