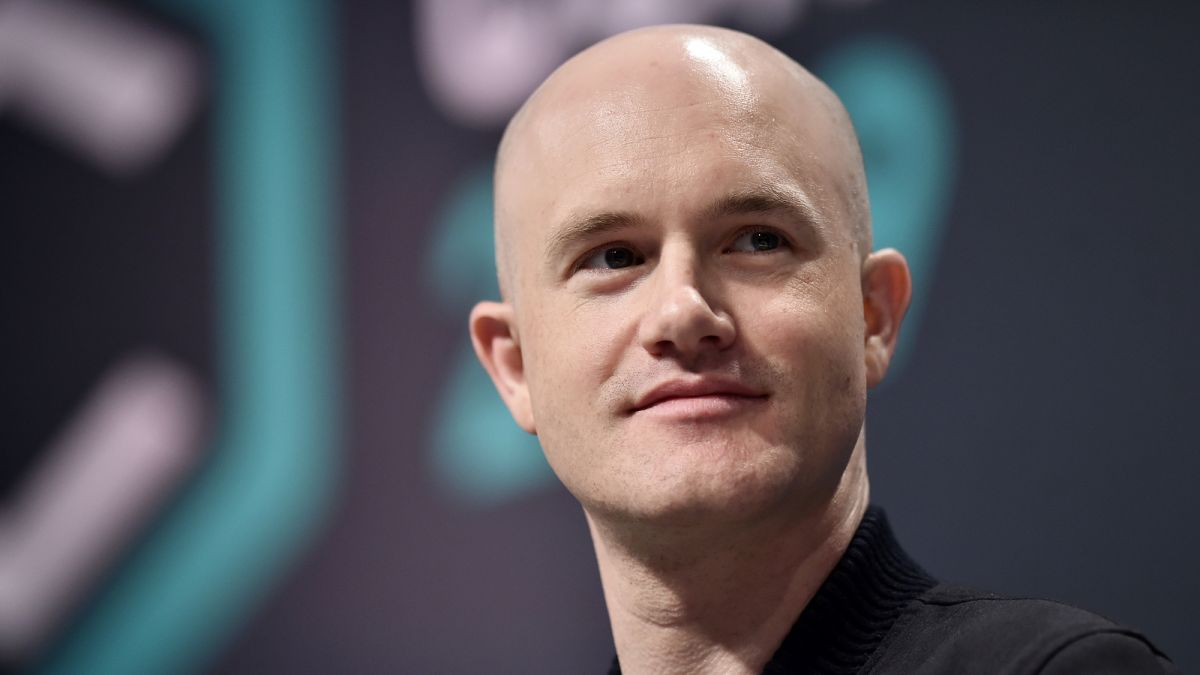 Brian Armstrong is a notable American businessman, entrepreneur, and investor. He is best known for his involvement in the cryptocurrency industry, particularly for being the Chief Executive Officer of the cryptocurrency trading platform, Coinbase, which has grown popular in recent times following the spike in growth and utility of top digital currencies like Bitcoin, Etherum, Ripple, Cardano, and several others.

His entrepreneurial contributions and leadership qualities in the business fronts have won Brian Armstrong the recognition he merits from millions around the world. He was recently named the world’s 73rd richest person with a fortune that runs into billions of US dollars. With that been said, it’s now time to take a closer look at Brian Armstrong’s bio and details of his career, finances, and private life.

He was born to engineer parents near San Jose, California, in the United States on January 25, 1983.

While studying at Rice, Brian started a business of linking tutors to students. When he completed his studies, he spent a whole year in Buenos Aires in Argentina, where he was working for an education company. While in Argentina, he saw the results of hyperinflation that were affecting the South American country at the time and sought to give a new meaning to things.

His early work experience includes serving as a developer at IBM. He got a detailed understanding of bitcoin in 2010 while working for Deloitte as a consultant. He actually found and read the Bitcoin whitepaper which was published by cryptocurrency’s mysterious originator Satoshi Nakamoto.

In 2011, Brian started working at Airbnb as a software engineer. He dedicated nearly twelve months to the company. During the time, he discovered that more than 190 countries faced difficulties with payment systems. The procedure of buying and selling crypto at that time was extremely difficult.

Following his findings, Brian started working on a program that would make the means of buying and selling digital coins easier. While going through the Bitcoin page on Reddit, he met Fred Ehrsam and decided to join hands with him to start a crypto trading platform.

In 2012, Brian and Fred founded the cryptocurrency trading company known as Coinbase. They raised a sum of $150,000 from the tech incubator, Y Combinator with which they started their company. Soon after a year, they succeeded in raising $25 million which led to a $143 million valuation of their company.

Coinbase is a cryptocurrency trading platform which has grown popular in recent years following the growth and popularity of digital currencies including Bitcoin, and Etherum, among others. The company, Coinbase, was started by business partners Brian Armstrong and Fred Ehrsam in2012 in their bid to ease up the methods of trading cryptos.

It has been reported that as of 2021, Coinbase has generated a revenue of more than $1.5 billion, recording profit of around $700 to $800 million in the first quarter of 2021 alone. With more than one thousand employees, the present value of this establishment is recorded as $8 billion.

Coinbase recently made its debut on NASDAQ. Its stock price goes for $380 per share. To date, more than 50 million people make use of the platform to buy and sell different cryptocurrencies.

As per the reports published by a number of authentic online sources, Brian Armstrong co-founded the Coinbase company for the first time in 2012. Today, he is famed as the creator of one of the world’s most popular crypto trading platforms. He’s presently the chief executive officer of this company and controls all services and products that the platform provides.

Brian Armstrong is recognized across many industries, both within the United States and in more than 150 countries of the world. He has been honored as a guest speaker at countless conferences in America, Europe, and Asia. He is considered an icon in the entire Bitcoin community, and has earned himself the respect of millions of people who share the benefits of his platform and digital coins.

His awards and recognitions include:

Despite being rich, handsome, talented, and popular, Brian’s private affairs remain a mystery. He has remained silent regarding anything that doesn’t have to do with his business establishments. It goes to the extent that his Instagram account is set as private, making his fans believe that he doesn’t want the public to know about his day-to-day life. He hasn’t mentioned anything about romantic relationships, kids, relatives, girlfriends, just nothing.

Brian has been a strong supporter of various social causes, and strongly encourages his employees to support the things he believes in even though he has always maintained that his staff shouldn’t discuss topics related to social and political social issues at the office. He has been an active supporter of the Black Lives Matter movement following the murder of George Floyd.

As of this writing, various finance calculators are estimating Brian Armstrong’s personal fortune to be around $12.6 billion. He topped Forbes Crypto Rich list in February 2021 with a net worth of $6.5 billion, and has nearly doubled that amount in less than one year especially as the price of cryptocurrencies like bitcoin and the likes nearly tripled, registering new all-time-highs.

Armstrong is the chief executive founder of Coinbase, a crypto buying and selling platform which he also co-founded. He owns 20 percent (or roughly 39.6 million shares) of the company. According to the company’s IPO filings, The chief executive officer, in the persona of Brian Armstrong, earned $59.5 million in 2020 as his total compensation, with a base salary of $1 million.

Brian signed The Giving Pledge in 2018, indicating his intent to donate the majority of his wealth to philanthropy during his life or at his death. 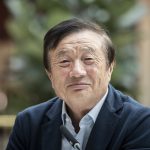 Ren Zhengfei Net Worth, Biography and career
Next Article