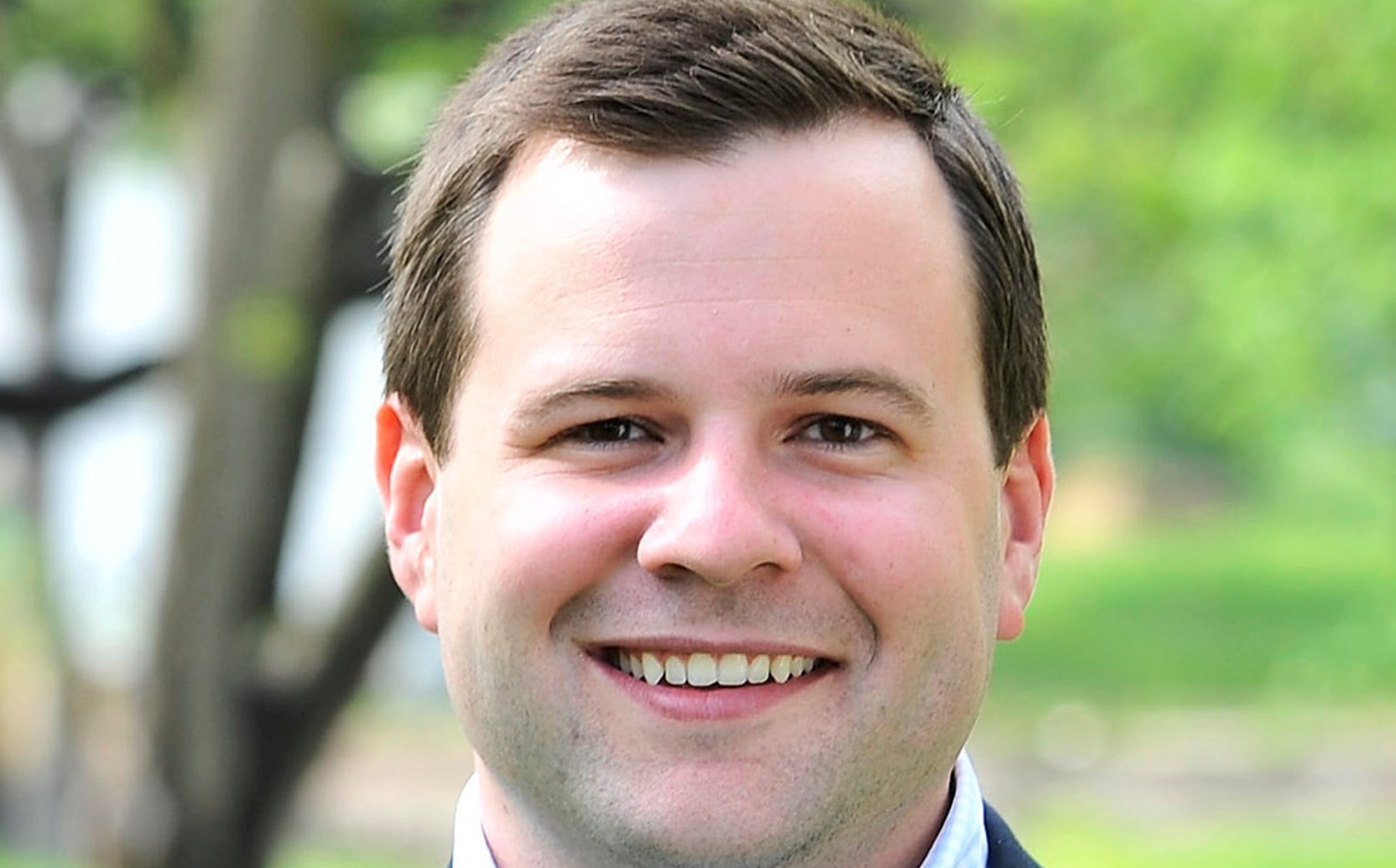 Bill Pulte is an American businessman who became popular for being a ‘Twitter philanthropist’. He is the grandson of William Pulte, the chairman of the real estate development and home construction company, Pulte Group. Bill Pulte net worth has been made from his career in business, and as the Chief Executive Officer of Pulte Capital. He is also the founder of the organization called Detroit Blight Authority. Pulte has contributed so much to humanity. He has been featured in Forbes list of ‘ 30 under 30’ for his goal to eliminate blight from Detroit neighborhoods. Not too many people know this man, his story or what he stands for. So here’s everything you should know about Bill Pulte, one of the youngest and influential entrepreneurs in the United States.

Bill Pulte is the son of Mark Timothy Pulte, and the grandson of Bill Pulte (William Pulte). He hails from Oakland County, Michigan, United States. After completing his studies at the Northwestern University, Bill began to run an investment group which he named Pulte Capital Partners.

He first became aware of urban blight after spotting a newspaper article about how kids were afraid to walk to school in blighted neighborhoods. This made Pulte to raise over $750,000 with which he created the Detroit Blight Authority. Its first two projects were very successful and resulted in a reduction of several vices and crime in the surrounding areas.

Though Bill is a businessman, he has made most of his money the old-fashioned way: he inherited a fortune from his grandfather, also named Bill Pulte, who founded one of the largest real estate and home construction companies in the United States. That aside, Pulte runs a private equity firm. He also owns a nonprofit named Detroit Blight Authority. This organization tears down vacant homes in town.

While many people use Twitter to share information and political opinions, Bill Pulte made a name on the online message sharing platform for using it to give away money.

Bill is not a stranger to wealth: His family established the home-building giant Pulte Group in 1950. The company is now worth around $10 billion. While being valid in the business world, Bill is making himself best known as a money giver. He has been putting most of his wealth to good use, giving away thousands of dollars to those in need, and even caught the attention of President Trump. Bill claims that his goodwill is not all for recognition, but about a deeper urge to connect.

In 2019, Bill Pulte made a goal to give out $100,000 by the end of the year. He later raised that sum to $1 million. And though he comes from a rich family, Pulte is not using his inheritance to give away. He is using his own money, as well as the internet to source for funds from others as well.

As of 2018, Pulte Group, headquartered in Atlanta, Georgia in the United States, posted revenue of nearly $10 billion. The company has a net income of slightly over $1 billion.

Bill Pulte and his wife Diana Pulte live in Oakland County, Michigan. He is well known as a ‘Twitter philanthropist’ who has been able to amass millions of followers on the internet, some of whom he has transformed their lives for better. He is known for giving out cash to strangers anywhere he finds them, giving away money on social media, giving out cars, and more. He now has over 3 million followers on Twitter. He gained prominence on the social media platform for promising to donate $30,000 to a war veteran if he gets a retweet from President Donald Trump.

He is a grandson of William Pulte who had 14 children. He has been featured in Forbes list of ‘ 30 under 30’ for his goal to eliminate blight from Detroit neighborhoods.

This Michigan-based CEO of the private equity firm Pulte Capital Partners has gained a huge following on the internet and has become known by many for his philanthropy rather than his business or companies. He serves as a board member of the real estate development company Pulte Group which was founded by his late grandfather, billionaire William Pulte. According to a Forbes report in 2014, the Pulte Group is the biggest homebuilder in America. At that time, the company reportedly had $30 million in revenue and 200 employees. At the end of 2018, Pulte Group posted revenue of nearly $10 billion. The company has a net income of slightly over $1 billion.

Bill Pulte Net Worth is $100 million. He has claimed that he earned the vast majority of his net worth by himself it had nothing to do with the family business. He instead claims to have made his massive fortune through Pulte Capital, a private equity firm he owns and manages.