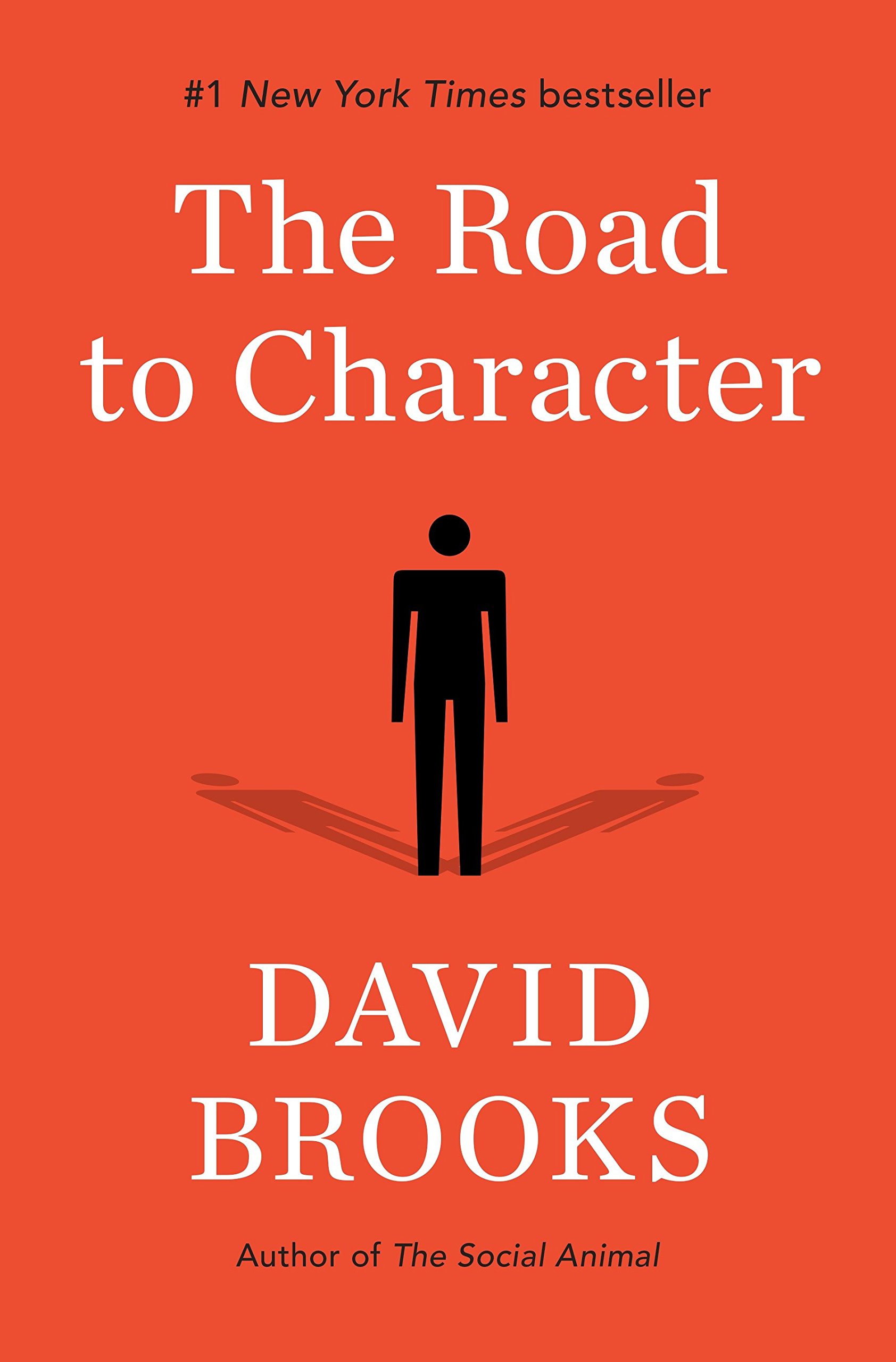 Bill Gates, co-chair of Bill & Melinda Gates Foundation spends a lot of time reading. He reads over 50 books every year and shares an in-depth review of many of these books on his blog. This article is a compilation of 20 thought-provoking Bill Gates recommended books.

Also, the record has it that between 2012 summer and 2020 summer, there have been over a hundred Bill Gates book recommendations; these Bill Gates recommended books have stood out for him, little wonder he began a recording of short videos in 2014 to go with his seasonal list.

Therefore, below is a complete list of thought-provoking books recommended for reading by the Microsoft co-founder which changed his worldview. They include books on several topics, from education to energy, to leadership, to graphics, to memoirs, and several others.

Jimmy Carter, former United States president and civil rights campaigner gave an account of his life from humble roots in the Deep South, through his period as US president, to the present day in this great autobiography. 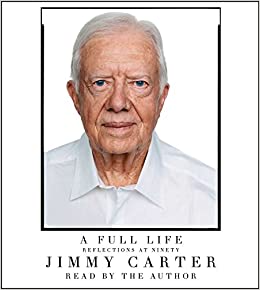 2.      Growth: From Microorganisms to Megacities by Vaclav Smil

From this book, Bill Gates reviews that even if you hate math, do not let the first chapter scares you off because it’s really important. It kills the notion that you can take an early growth curve for certain development. 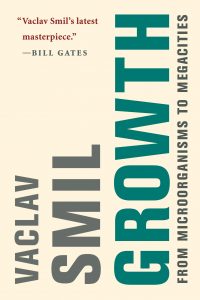 3.      Why We Sleep: Unlocking the Power of Sleep and Dream by Mathew Walker

This is among the Bill Gates recommended books that x-ray human behavior. In his review, Bill Gates said it’s one of the most interesting and profound books because he’s been able to change his bedtime habits to up his chances of having learned what counts as good night sleep. 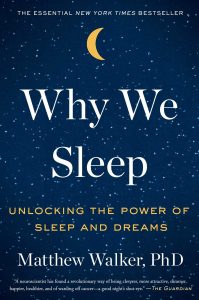 4.      Evicted: Poverty and Profit in the American City by Mathew Desmond

This is not only beautifully written, but thought-provoking and unforgettable piece by Mathew Desmond. It’s worth reading for anyone who wants a better understanding of poverty in America. 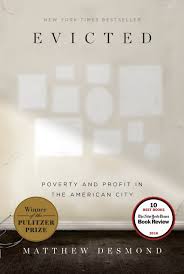 This book by Phil Knight is included among the Bill Gates recommended books because it gives a refreshingly honest analysis and a reminder of what the path to business success looks like. It could be precarious, messy, and full of mistakes. 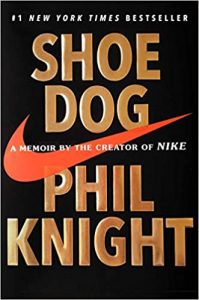 Reviewing this book by Archie Brown, Gates said the author shows-off how the same quality that looks appealing in strong leaders can lead in simple cases to bad decisions and the long run might lead to death and suffering on a massive scale

David Brooks, New York Times columnist reveals to readers how to desist from running after riches, look inward, and start developing moral qualities like commitment and kindness. Another thought-provoking book recommended by Bill Gates for your reading pleasure. 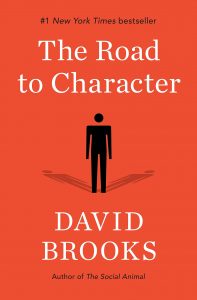 8.      Where Good Ideas Come From by Steven Johnson

In the book, Where Good Ideas Come From, Steven Johnson explains to readers how innovation works by drawing a parallel between the history of science and life evolution on earth. He cited examples from history, biology, and the creative industries inspiring readers to think differently. 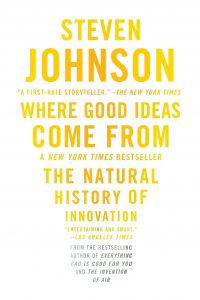 Another masterpiece in Bill Gates recommended books that explain that success is based on many factors like chance, upbringing, and even month of birth. In this book, readers would understand how to recognize why there are uneven playing fields and make more opportunities for people to succeed. 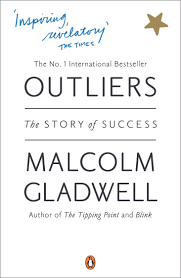 Carol Dweck in his book, Mindset helps readers how to achieve their goals by changing their mindset. The Stanford psychology professor explains the difference between a growth mindset and a fixed mindset and helps readers deal with setbacks. 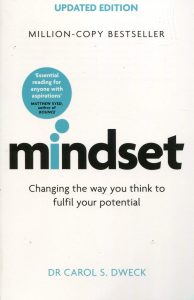 Since the Gates Foundation is about progressing healthcare, little wonder Eradication is listed among Bill Gates recommended books. It focuses on disease eradication. So, learn the challenges confronting the health community while eradicating diseases and the public health outlook in the future. 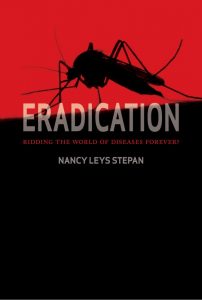 Jeffery Sachs, a renowned economist in this book shares his strategy for ending poverty forever. He said with the little resources if used rightly could change the lives of millions for better. Unsurprisingly, he’s a fan of Bill Gates being an advocate for poverty eradication. 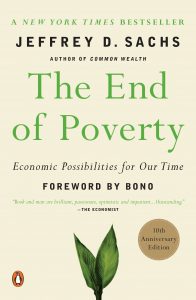 13.  The Sixth Extinction by Elizabeth Kolbert

The Sixth Extinction awarded the 2015 Pulitzer Prize for General Non-Fiction gives insight into how humans are to blame for the enormous depletion in the numbers of biodiversity and animal species. 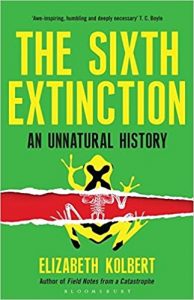 Combining historical perspective and economic strategy, the author explores how the creation of shipping containers aids globalization. So, containerization brought down prices of goods and improved international trade making it a strong force in humankind’s development. 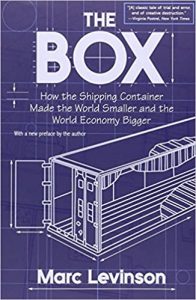 If the sun turns dark, what would happen on Earth? What if each person has one potential soul mate? Are there changes they would meet? This book provides answers to different hypothetical ‘what if’ scenarios. 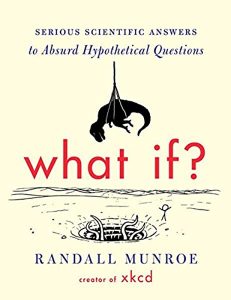 16.  How to Lie with Statistics

This book by Darrell Huff exposes the gimmicks of marketing trade where statistics are employed to manipulate buyers to buy more. This thought-provoking Bill Gate recommendation is a must-read for lovers of economics and shopping-savvy. 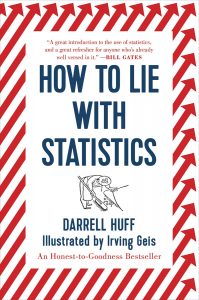 17.  The Signal and the Noise by Nate Silver

Nate Silver predicted the 2008 United States presidential elections for 49 states. How did he do this? Probability outcomes and statistics. Here, you would learn how real-life experiences are better understood with statistics and why it’s tricky to predict the economy. 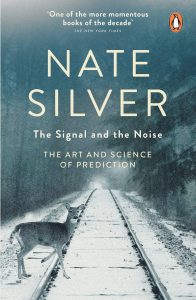 Using 12 entertaining and surprising scenarios, readers can best understand some of the most influential moments in the history of the business. The author paints a detailed human portrait of the original “renaissance man” in this biography. It is based on original notebooks and the first biography of Da Vinci from the 16th century and converted into an interesting narrative. 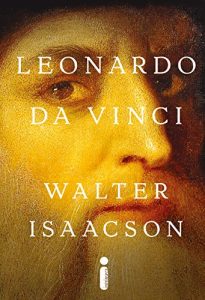 Completing this 20 thought-provoking Bill Gates recommended books is Trevoh Noah’s ‘Born a Crime’. The South African comedian describes what it was like growing up during and after the Apartheid reign in South Africa. The author hilariously gave a historical account of personal anecdotes while growing up. 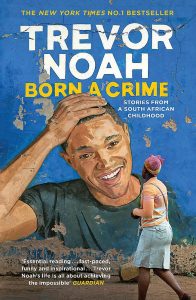