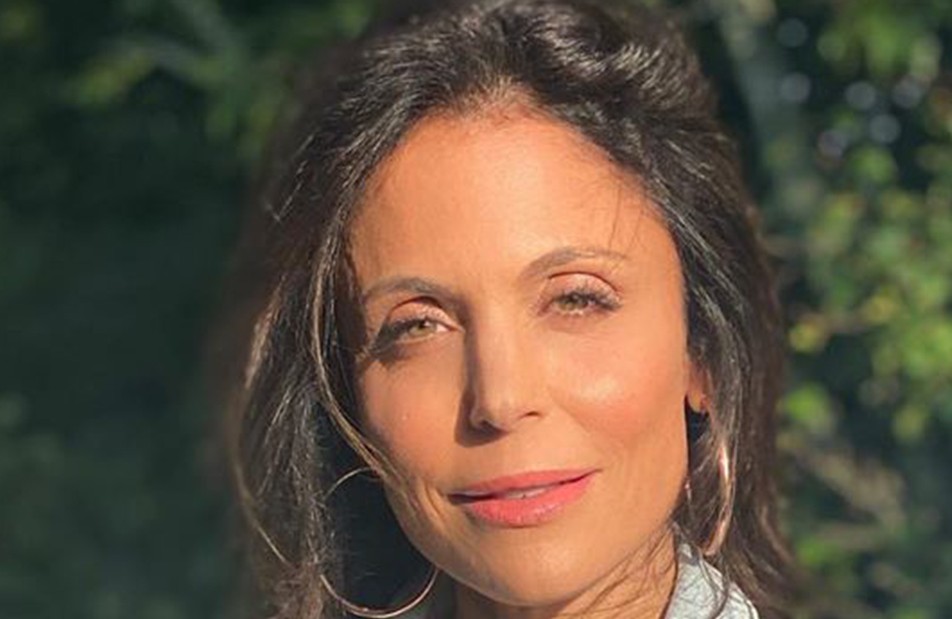 Bethenny Frankel is an American reality television personality and entrepreneur. Also an author, she entered the spotlight as a contestant on the competition series The Apprentice:

Martha Stewart, in 2005 in which she was the runner-up. She was later cast in the Bravo reality TV series ‘The Real Housewives of New York City’ where she was seen in eight of its twelve seasons since it premiered in 2008.

This entrepreneur is the founder of lifestyle brand ‘Skinnygirl’, and the relief organization ‘BStrong’. She has also written four self-help books which have contributed to her sources of income.

Bethenny was born in New York, United States on the 4 November, 1970 to Robert Frankel and his wife Bernadette Birk. Her mother worked as an interior designer while her father was a horse trainer.

She was only four years old when her parents divorced and her mother married another horse trainer.

Frankel has revealed that her childhood was unpleasant as her unsupportive and alcoholic father was also a wife beater.

She attended several schools before completing her graduation from a boarding school called Pine Crest School. She also attended, and graduated from New York University.

Frankel started her career as an assistant during the production of the show ‘Saved by the Bell’. She then had a chance to appear as a contestant on the reality show ‘The Apprentice’ in which she reached the finals and finished as the runner-up.

Her career breakthrough happened when she began appearing on the television show ‘Real Housewives of New York.’

This got her the attention that was needed to drive her career forward and she soon appeared in ‘Bethenny Getting Married?’, a show that showed her wedding preparations with her husband along with the birth of their first child.

After the show ended, Frankel took a break from doing reality shows and focused on writing her own books, with one of her books being ‘Skinnygirl’ that talks about dieting and staying fit.

After the tremendous success of her first book in 2009, she released a second that consisted of easy tips to help readers maintain fitness.

She has released four books in total to date, and has also released a fitness DVD. Bethenny decided to launch her own company which she named ‘Skinnygirl Cocktail’.

However, she later sold it off to Beam Global and started her own talk show in 2013 but got cancelled in 2014.

Bethenny’s show ‘Bethenny Getting Married’ made her more popular than anyone would have predicted.

The show showed her wedding preparations with her husband along with the birth of their first child, and finished as one of the highest-rated television shows in the history of Bravo.

She has been a popular actress and reality star but luck hasn’t shine on her regarding awards. Though she has received a small number of nominations, she hasn’t bagged any officially.

She has created a significant amount of followership on the internet and off it, and this count as an achievement for the 49-year-old. 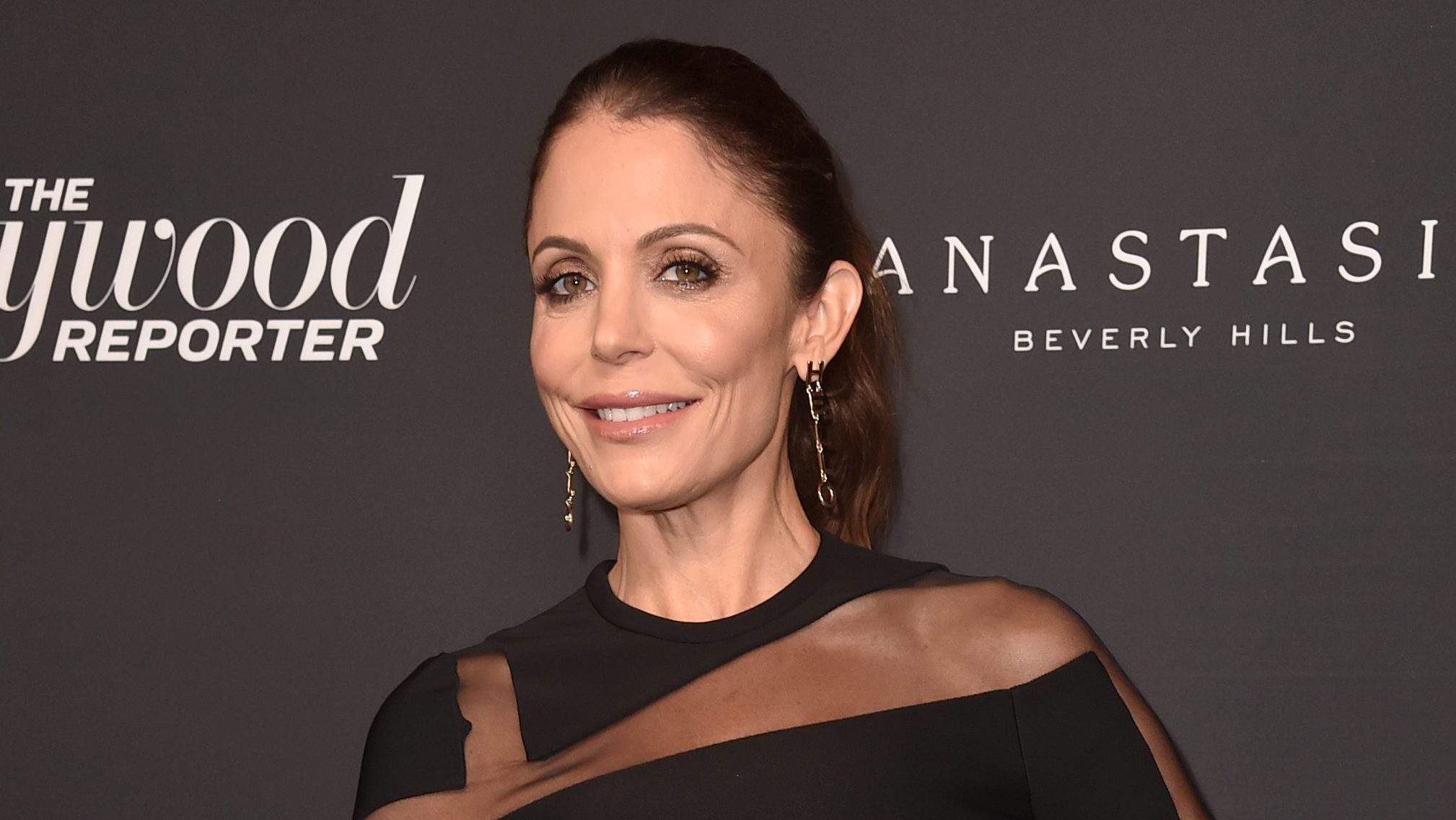 Bethenny and entertainment executive Peter Sussman tied the knot in the year 1996, but their marriage never lasted as they separated the following year. She got married again in 2010, to Jason Hoppy, an executive of a pharmaceutical business.

After the birth of their daughter, the pair separated and finally divorced in 2016. As of this writing, the author of four books weighs 53kg and has a height of 170cm.

Bethenny has purchased and sold a number of magnificent houses throughout the years in New York City, Greenwich, Connecticut, and the Hamptons. The list of the top purchases and sells is broken out as follows:

Bethenny spent $4.995 million in 2011 to purchase a penthouse in NYC’s Tribeca district. She then reportedly carried out modifications, estimated to have cost $500,000 at the time.

In 2016, she put this house up for sale for $6.95 million, and in ONE DAY, she found a buyer willing to pay the full asking price.

Bethenny purchased a two-bedroom condo on Mercer Street in New York City for $4.2 million in 2014. She once more carried out some extensive improvements.

She purchased a second home in the Hamptons in 2017 with the intention of renting it out. She invested $2 million in this home, but later regretted it and sold it for $2.3 million in 2020.

After appearing on several reality television shows, featuring in a number of movies and releasing her own books, Bethenny Frankel net worth is pegged at several millions today courtesy of her dedication and steadfastness in her career after coming out from a troubled and unpleasant childhood.

The gifted actress has also released her own DVDs. She also started her own company and got herself a talk show, all of which contributes to her income.

While she has mentioned nothing about the salary she collects for her job, nor her earnings from her numerous business ventures, fans of hers are positive that she gathers a lot at the end of every year seeing how much she is worth currently.

As of 2021, Bethenny Frankel net worth is about $70 million. She might not be the most popular television personality out there, but many appreciate her for the amount of work she put in into developing herself and transforming her status.

From the little girl who was born into a struggling family, to a highly-rated reality TV star who has earned for herself, a fair share of wealth. 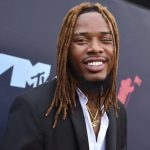 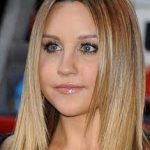