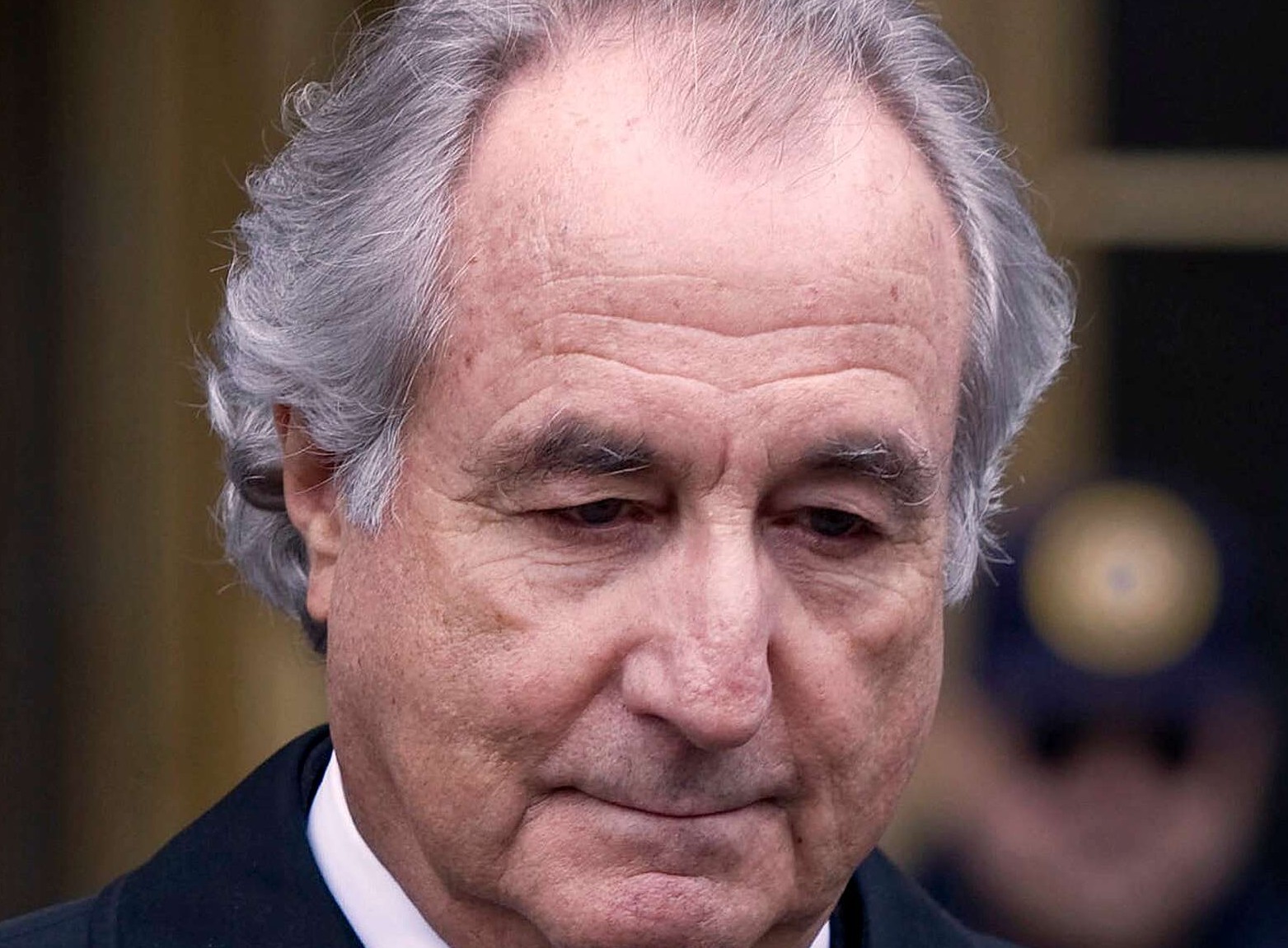 Bernie Madoff is a popular American former market maker, financier, investment advisor, and convicted fraudster who as at this writing is serving a federal prison sentence for crimes related to an immense Ponzi scheme. He is the former non-executive chair of the NASDAQ stock market, the confessed manager of the biggest Ponzi scheme in the history of the world, and the largest financial fraud in the history of the United States. Prosecutors estimated the fraud to be estimated at $64.8 billion based on the sum in the accounts of Bernie’s 4,800 clients as of November 30, 2008. A high percentage of Bernie Madoff net worth has since diminished following these crimes and his conviction. However, he is still regarded a don and a one-time multimillionaire. Here’s Bernie Madoff biography, and the complete story of his controversial career life and businesses.

Bernard Lawrence Madoff Madoff was born in Queens, New York, United States on April 29, 1938. His parents, Ralph Madoff and Sylvia Munter were Jewish. His father worked as a stockbroker and plumber, and his grandparents were emigrants from Austria, Poland, and Romania.

He is the second of three children of the family; his siblings are Peter Madoff and Sondra Weiner.

For his education, Bernard graduated from Far Rockaway High School and enrolled in the University of Alabama where he only studied for a year before transferring to Hofstra University, graduating in 1960 with a Bachelor of Arts degree in political science. He attended Brooklyn Law School for a brief period, but established the Wall Street firm known as Bernard L. Madoff Investment Securities LLC, and continued to work for his own company. 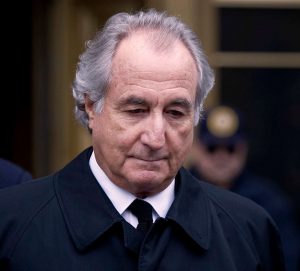 At the time of his first arrest on December 11, 2008, Bernie Madoff was the chairman of the firm he established, known as the Bernard L. Madoff Investment Securities LLC. The firm started as a penny stock trader in the year 1960 with $5,000 ($43,000 today) that Madoff made from working as a sprinkler installer and lifeguard. He further goat a $50,000 loan from his father-in-law which he used to set up the firm. His father-in-law, accountant Saul Alpern referred a circle of friends and their relatives, and assisted in helping Bernie’s firm grow. Initially, the firm made markets through the National Quotation Bureau’s Pink Sheets. In order to contend with firms that were members of New York Stock Exchange operating on the stock exchange’s floor, Bernard L. Madoff Investment Securities LLC   began using innovative computer information technology (IT) to disseminate its quotes. After a series of trials, the technology that the firm helped in developing became the NASDAQ.

After 41 years as a sole proprietor of his business, the Madoff firm incorporated as a limited liability company in 2001, with Madoff as the sole shareholder. The firm operated as a third-market provider, sidestepping exchange specialist firms by directly performing orders over the counter from retail brokers.  At a point, Madoff Securities was the leading market maker at the NASDAQ, and in the year 2008 was the sixth largest market maker on Wall Street. His firm also had an advisory and investment management division, which it did not make public that was the focal point of the fraud investigation.

Bernie Madoff was accused of fraud. He pleaded guilty to more than 10 federal felonies on 12 March 2009, and was subsequently sentenced to the highest possible sentence of 150 years. This is nearly similar to a death sentence given life expectancy. Madoff, however appealed for a reduction of the sentence but his appeal was denied.

As chairman of the Wall Street firm known as Bernard L. Madoff Investment Securities LLC, he led the venture to be known as the leading market maker at the NASDAQ. In 2008, the firm was named the sixth largest market maker in Wall Street. Though his financial crimes have somehow relegated all that he has accomplished, it is completely fair to give him all the credits he deserves for what he did with his investment company.

In 1959, Bernard Madoff married his high school sweetheart Ruth Alpern, on November 28. Ruth worked in the stock market for some time before joining the firm her husband owned. She also founded the Madoff Charitable Foundation which has served as a charity organization aimed at contributing positively in the society. The couple has two children, sons named Mark and Andrew.

His son, Andrew, died of lymphoma in 2014. His other son, Mark, killed himself by hanging himself in his apartment two years after his father’s arrest.

In 2011, Ruth Alpern claimed that she alongside Bernard Madoff attempted suicide on December 24, 2008 following the exposure of the scandal.

According to a former chief financial officer, Sheryl Weinstein, she and Madoff had a relationship in 1997 and her company invested a huge amount in Madoff’s firm.

Bernie’s primary source of income was his investment firm Bernard L. Madoff Investment Securities LCC. He founded this firm in 1960, and has made a huge amount of money from serving as its chairman all these years. Calamity came his way when in 2008; he was arrested for committing fraud following allegations that his firm had defrauded more than $65 billion from his clients. He also owned his parents the sum of $22 million. At the time of his arrest and conviction, the amount available in his bank wasn’t enough to pay all of his victims.

Former financier and investment advisor Bernie Madoff net worth is $2 million. Now serving jail time after pleading guilty of fraud, he will mostly be remembered for running a company that embarked on a massive Ponzi scheme that defrauded many clients billions of dollars. All the homes he owned in New York, Florida, and France were auctioned in September 2009 along with his expensive yacht.