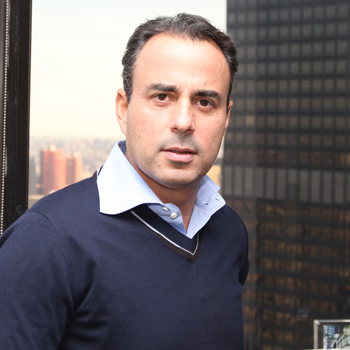 Ben Ashkenazy is the founder, chairman, and chief executive of Ashkenazy Acquisition. The New York City-based firm is specialized in investing in retail and office real estate and claims to have a portfolio of more than a hundred buildings worth $7 billion in total. Ashkenazy, who was brought up in Lawrence, Long Island, founded his firm in 1987 and focuses on the management operations aspect of the business which has since grown to now include 660 Madison, which is the luxury department store Barneys New York currently occupy, in addition to numerous retail condominiums in shopping districts all over Manhattan. Ben’s father, Izzy Ashkenazy, is also a businessman who is also involved in the real estate business and taught his son the ways of entrepreneurship from the earliest stages of his life. Ben made his first acquisition when he was 17 years old and then continued investing and chasing his dreams and never made it to college. According to a revelation he made in 2001 to New York Daily News, he was attending night lessons at Adelphi University, a private university in Nassau County, and was 6 credits shy of graduating. His Ashkenazy Acquisition Corporation also owns 656 Sixth Avenue, a former church that accommodated the Limelight nightclub.

The American billionaire real estate developer, Ben Ashkenazy was born in the year 1968 in Israel. He moved to the United States with his father as a very young child and experienced his childhood in Lawrence, Long Island, New York.

Ben’s father, Izzy Ashkenazy, is a real estate businessman and started to teach his son about the business from the early stages, and this led Ben to dive deep into real estate and never completed his education.

Ashkenazy was 17 years of age when he bought his first property. In 1987, he established his own real estate company Ashkenazy Acquisition Corporation based in New York City.

In 2013, his company purchased London’s Old Spitalfields Market but sold it later on for profit. In July 2017, the company paid $750 million in acquiring London’s Grosvenor House Hotel. His namesake company, Ashkenazy Acquisition Corporation holds a long-term lease contract with the City of Boston for the city’s Faneuil Hall Marketplace. It also leases Washington DC’s Union Station, and owns a $70 million investment stake in New York’s Plaza Hotel. In November 2019, Ben, through his company, acquired the Ferndale Shopping Center in Larchmont for an estimated sum of $35 million.

Ben and his wife Debra Ashkenazy are the parents of three children. The family resides on New York City’s Fifth Avenue.

During his daughter’s bat mitzvah, Ben hired American rapper Drake to sing for the audience. 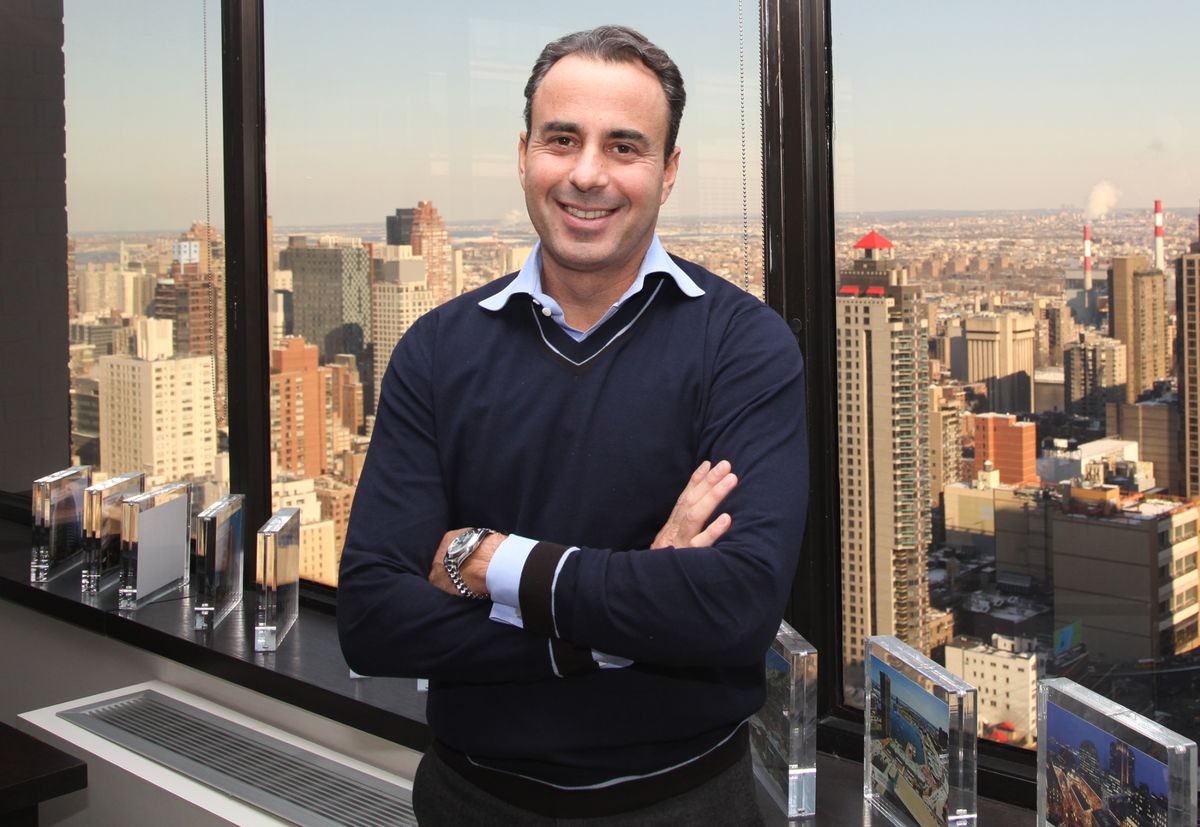 Ashkenazy Acquisition has acquired more than 15 million square feet of real estate located through countries in North America particularly the United States and Canada. With a portfolio containing more than a hundred buildings said to be valued at $12 billion, Ashkenazy Acquisition has a grand performance history in acquiring and managing premier assets. The company was founded in 1987 by American businessman Ben Ashkenazy, and is currently made of an experienced team of in-house, experienced professionals, including construction, leasing, acquisitions, finance, development, and marketing. The integrated team of seasoned real estate professionals offers exceptional proficiency at all levels of the transaction and preceding management.

The company’s portfolio includes 660 Madison, which is the luxury department store Barneys New York currently occupies, in addition to numerous retail condominiums in shopping districts all over Manhattan.

The Israeli-American real estate developer and businessman, Ben Ashkenazy, is reported to own a net worth of $4 billion. He is best known for founding Ashkenazy Acquisition Corporation which he now heads as chief executive officer and chairman. He is also the majority owner of this company and derives most of his income from it. Ben’s company has a property portfolio that is evaluated at $12 billion. He bought his first property when he was just 17 years old and later succeeded in establishing Ashkenazy Acquisition Corporation at the age of 19. Some of the acquisitions he has made through his company so far include London’s Old Spitalfields Market (now sold), London’s Grosvenor House Hotel, Washington DC’s Union Station, and Boston’s Faneuil Hall Marketplace.