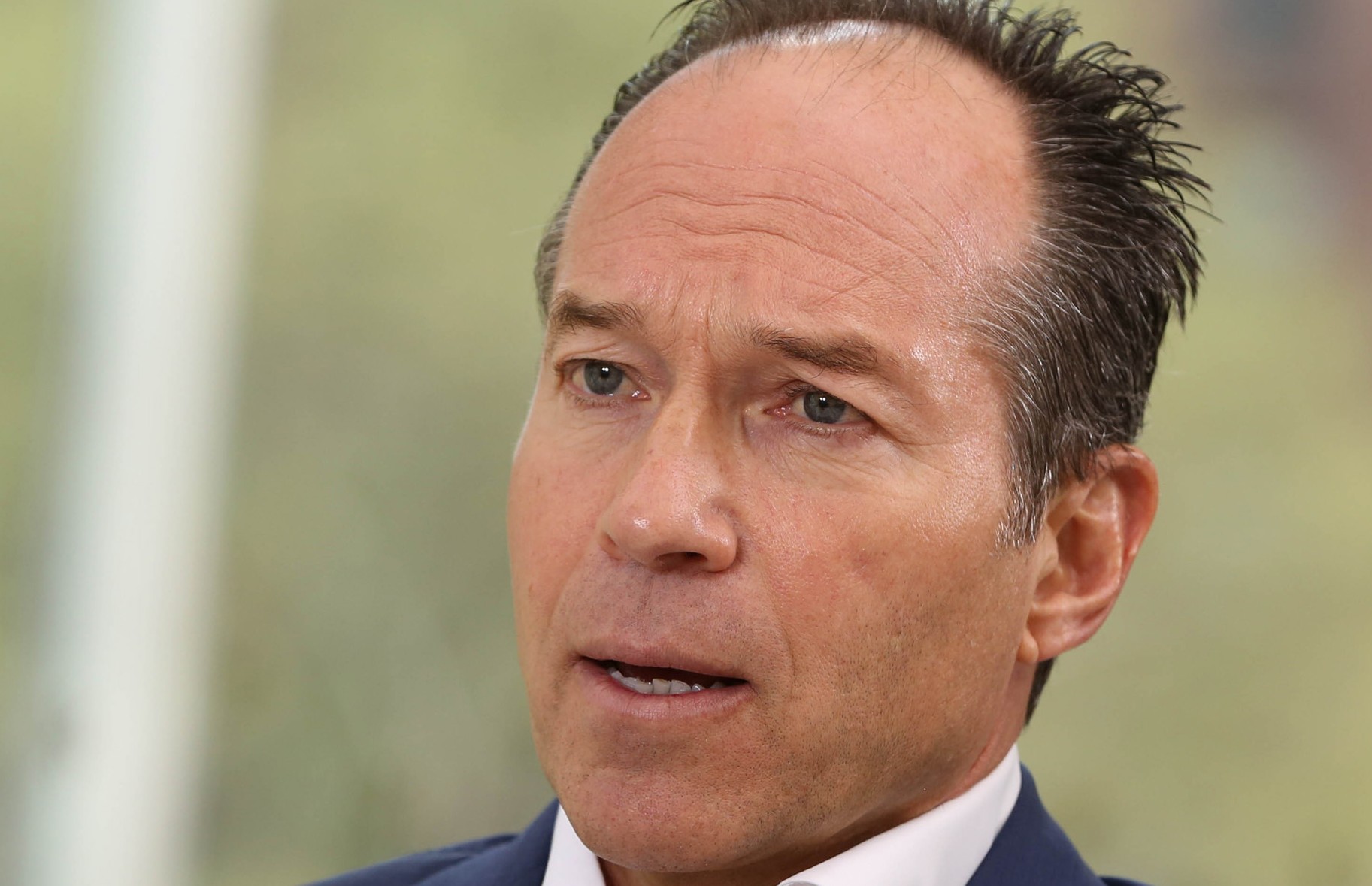 Barry Rosenstein is an American hedge fund manager who is best known as the founder of activist hedge fund firm JANA Partners LLC. In 2017, he reportedly made $300 million over the merger of Amazon with Whole Foods. Since the early 2000s, he has been a prominent figure in America and has stretched his reach beyond his country to other places as well, increasing his fame and overall fortune in the process. This page contains important details regarding Barry Rosentein’s biography and businesses, as well as his current financial data and how he has made his wealth through the years of his highly successful career.

Barry S. Rosenstein was born in the United States in 1960. He is the son of Harriet Wolf and her husband Herbert Rosenstein of West Orange, New Jersey. His father, Herbert, worked as a senior partner in Rosenstein, Schantz & Jacobson, a tax accounting firm. Barry’s educational pursuit led him to attend Lehigh University where he studied accounting and graduated with a bachelor’s degree in 1981. Moving on, he attended the Wharton School of the University of Pennsylvania, graduating in 1984 a master in business administration. Barry was a bright and active student back in school, and moving on to his professional life, that quality he possesses have been of great value and importance, and has contributed towards making him the great man he is today. 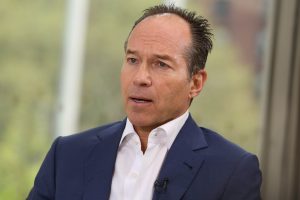 Initially, Barry found a position in the investment banking and merger units of Merrill Lynch & Co. Inc. Before establishing his very own JANA Partners LLC, he worked with a well-known corporate raider named Asher Edelman for more than three years in the 1980s.

In the early 1990s Barry Rosenstein moved to San Francisco and had an early success establishing Copart, Inc ., the biggest car salvage company in the whole world. He then managed the private equity firm, Sagaponack Partners.

Armed with a sufficient fund of $35 million, Barry Rosenstein founded the hedge fund firm JANA Partners LLC in 2001. In April 2017, he made a public revelation that he alongside several investors owned 8.8% of Whole Foods company, making them the second biggest shareholders of the company, trailing only The Vanguard Group. He added that their goal was to shake up the board of directors of the company, and improve its use of technology. Following Whole Foods and Amazon’s merging in July 2017, Rosenstein sold his investment for the sum of $300 million.

Through JANA Partners, Barry Rosenstein buys large proportions of companies which he considers as underperforming. He then leads those companies to make the changes he believes they require in order to improve their performance.

Rosenstein serves on the board of trustees of 92nd Street Y, Brown University, and the Rock and Roll Hall of Fame.

Barry Rosenstein is ranked with several prominent activist investors including Bill Ackman, Carl Icahn, and Daniel Loeb. He has been identified as one of the leading founders and investors in the world, putting into consideration his $300 million profit from the sales of his investment in 2017.

Barry has been married to Lizanne Teitelbaum since 1986. Liz is the daughter of Dr Seymour Teitelbaum of Briarcliff Manor, New York, and his wife Lilian Ostrovsky de Teitelbaum of Buenos Aires. Rabbi David Kahane and Cantor Dov Kerin officiated their wedding which held at the Plaza Hotel in New York City.

After a surfing accident in 1992, he took up yoga after doctors told him he needed a surgery.

A successful hedge fund manager who founded JANA Partners in the year 2001 with $35 million, Barry Rosenstein net worth is $1.3 billion. He made approximately $300 million from Whole Foods and Amazon’s merging in July 2017, as he alongside several investors owned 8.8% of Whole Foods company, making them the second biggest shareholders of the company, trailing only The Vanguard Group. He is also on the board of trustees of 92nd Street Y, Brown University, and the Rock and Roll Hall of Fame. All of these involvements also contribute to his overall wealth significantly.

The ever brilliant Barry Rosenstein shocked the real estate industry in May 2014 when he set the record for most-expensive home sale ever in the United States, by paying $147 million for a single property in the Hamptons. Today, Hedge fund manager Barry is now down to just one house in the Hamptons according to The Wall Street Journal. He has sold one his two Hamptons houses to an undisclosed buyer for a fee of $37 million. That’s a bit less than what he originally sought for the mansion when he first put it for sale back in the year 2017, with an asking price of $70 million. Since the early 2000s, he has been a prominent figure in America and has stretched his reach beyond his country to other places as well, increasing his fame and overall fortune in the process.