The University of Texas at Austin alumnus and legendary Midland oil tycoon Autry C. Stephens is showing the whole world that success will come when you follow your true passion and knowing your strengths and believing that you can achieve anything you truly want.

Autry Stephens started a sole proprietorship many years ago in 1979 that has grown into the renowned company Endeavor Energy Resources. Mr. Stephens started his ambitious professional career with Humble Oil & Refining Company in the year 1962. After working at Humble for two years, he took a two-year leave to join the US Army Corp of Engineers. Passionate about oil and gas, Stephens asked for a pipeline engineering job and went ahead to serve as a Lieutenant and Platoon leader in charge of fuel installations. This was a fundamental experience that expanded his horizons and concentration in the oil and gas business. After his service, Stephens resumed his job at Humble for another 5 years before deciding to leave the company to seek other opportunities. Next, he moved to Midland, Texas, and joined a local Midland bank where he worked as a reservoir engineer. He was keen to the business people and entrepreneurs that frequented the bank and ultimately took a chance on his own. A true entrepreneur, Autry Stephens purchased land rights and immediately started to build a noteworthy asset position in the areas around the Permian Basin. He acquired several energy service firms to provide the cheapest operating cost to his oil exploration and production company. More details follow below.

Mr. Autry Stephens was born and raised in the United States. He attended the University of Texas at Austin and graduated with a Bachelor of Science degree in Petroleum Engineering.

For him, it all started when he was a young boy growing up on a farmstead in DeLeon, Texas. His hard-working family grew things like peanuts and a variety of fruits, including cantaloupes, watermelons, and peaches, which sowed the seed for his passion for the outdoors and exploration.

He went to the University of Texas in Austin since it had a more diverse population compared to other schools he could think of at that time. After earning his bachelor’s degree in 1961, he completed a master’s degree the following year. He has a deep appreciation for his education and considers it a great foundation for his success.

After graduating from college, Stephens joined Humble Oil & Refining Company to mark the start of his career. He spent a total of seven years at the company in addition to serving in the Army.

Next, Autry Stephens joined the First National Bank of Midland and worked there as an appraisal engineer for a while. In 1979, he started working as an independent consulting engineer after realizing that corporate life wasn’t the best fit for him. His skills and business acumen served him well as an entrepreneur as he gradually transitioned from consulting to oil wells drilling and operation. 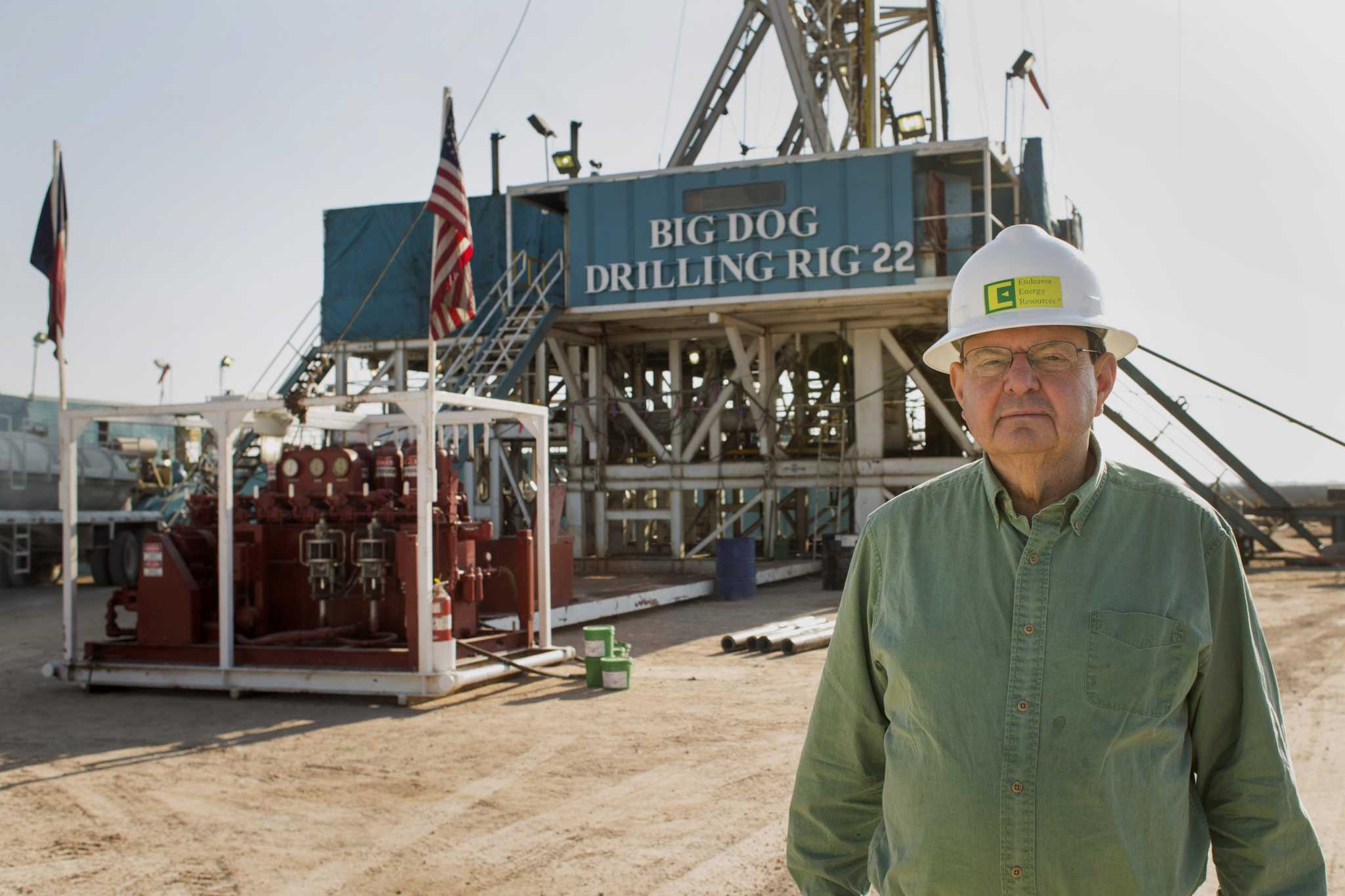 In 1996, Stephens formed the Big Dog Drilling Company. Initially, the company consisted of one small drilling rig alone. However, the businessman spent the next 15 years improving and expanding his Big Dog Drilling Company to the extent where it had 28 drilling rigs and operates over 4,000 oil wells in addition to being listed as one of the Top 10 oil producers in Texas.

He also branched out into rendering services in the areas of oil and gas transportation and marketing, hot oiling, water hauling and disposal, new and used pipe services, well stimulation, directional drilling services, well servicing, drilling, roustabouts, wireline, and welding. In an interview, he mentioned that the accomplishment he is most proud of is creating over 1,800 jobs.

Stephens operates numerous companies under the Endeavor Energy Resources holding company primarily in the Midland-Odessa area. He built his companies with this philosophy and has achieved success in doing all the things that he knew how to do best. He and his Big Dog Drilling people turned into reality TV stars when they accepted an offer from TRU-TV to appear in “Black Gold”.

According to the entrepreneur, his ambition was once simply to earn a reliable paycheck and comfortable retirement. However, fate had something different for Stephens and led him to a life that he never dreamed of.

The American business tycoon, Autry Stephens, has a net worth of $1 billion according to the most recent estimates. His fortune has been made from the oil industry starting from the sole proprietorship Endeavor Energy Resources which he founded in 1979 after gaining immense experience with Humble Oil and Refining Company.

The University of Texas graduate has also appeared on TV in an episode of the reality television series “Black Gold” which was aired in 2008.