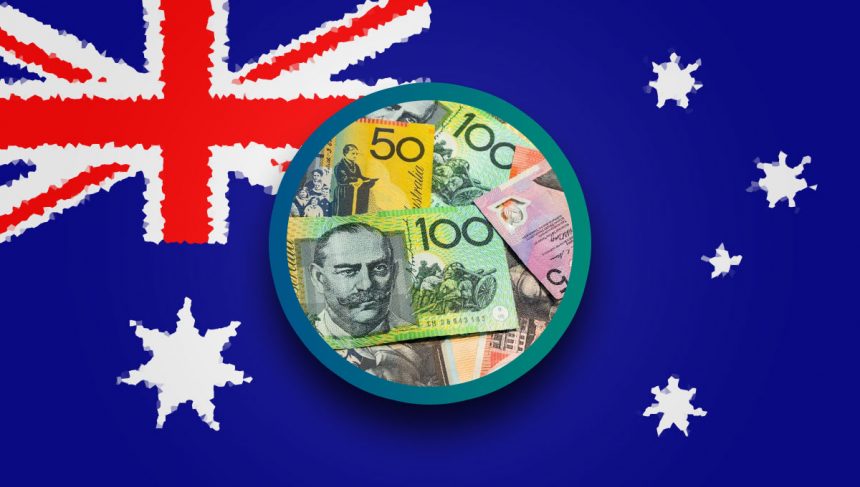 When we talk about an Australian finance company, what comes to mind? An Australia Finance Company is a specialized financial institution that offers credit for purchasing goods and services for consumers by either buying the time-sales contracts of retailers or directly lending small amounts of money to customers.

Many financial institutions provide loans to customers who are unable to get loans from banks due to poor credit histories (the history of an individual’s repayments to the organizations that have provided him with loans in the past).

Such customers provide collateral to finance companies to secure their loans (by declaring to give the company a personal asset or possession of equal value to the loan if the loan is not paid back).

Some big businesses own finance firms that lend customers money to buy products from the big business. The larger entity is referred to in this arrangement as the parent company, as well as the smaller organization is referred to as a subsidiary or a captive finance company.

These finance companies provide small loans to private citizens, frequently with terms that are unfavourable to the borrower. These companies, also known as direct-loan and payday loan businesses, have been charged with exploiting borrowers who are in urgent need of money.

These organizations lend money to companies so they can pay short-term expenses. Similar to the service direct-loan companies offer to individuals, acceptance companies offer a service to businesses.

But there are some significant variations. First off, companies that transact with (lend money to) acceptance companies are sizable corporations with excellent credit. Such businesses are not required to put up collateral as security for their loans.

Second, the interest rates that the businesses receive in these transactions are typically equal to or slightly higher than the rates they would receive from a bank. Frequently, the terms of the loan specify how the company can use the borrowed money for example purchasing inventory and meeting payroll.

These funds cannot be used by businesses to expand their operations or purchase more real estate, for example. These loans have significant financial obligations, frequently in the millions of dollars.

This is the third type of finance company, and it is also known as a commercial credit company. They provide loans to both small and large companies, frequently to help them pay for new equipment.

Small businesses frequently pay higher interest rates than larger companies because they pose a bigger risk to the commercial credit provider. These subprime loans typically have interest rates that are 0.1 to 0.6 percentage points higher than prime rate loans, which are loans given by banks to customers who have better financial standing.

Even though this might seem like a slight difference, the finance company frequently gains thousands of dollars more in revenue thanks to these percentage points.

However, because they typically have a higher percentage of past-due customers than banks do, the finance companies frequently require this additional funding from their paying clients.

It’s helpful to know who the major players in the Australian banking system are when selecting a financial company for your banking needs. There are 53 banks in Australia, 14 of which are controlled by the government. In this guide, we will be outlining the top 10 Australian finance companies.

NAB, was created in 1982 through the union of the National Bank of Australia and the Commercial Banking Company of Sydney.

Both individuals and businesses can obtain banking products and services from the bank. NAB is headquartered in Docklands and has 820 banking locations throughout New Zealand, the US, Asia, and Europe.

NAB currently provides services to about 8 million customers worldwide while employing about 35,063 people. The bank’s total assets were US$617 billion as of 2016, and its total income was US$5.1 billion.

A global bank, Commonwealth Bank has operations in the United States, the United Kingdom, Asia, New Zealand, and Fiji. The bank was established in 1911, with its main office in Sydney. The bank has more than 11,000 branches and employs about 51,800 people.

It is the biggest bank in Australia and provides a wide selection of financial services and goods. It currently offers 16.6 million customers retail, business, institutional finance, and fund management goods and services.

One of the biggest banks in Australia, ANZ Bank was established in 1835 and offers a range of banking and financial services to retail, high net worth, small business, corporate, commercial, and institutional clients. The Insurance and Funds Management business units of the bank’s Wealth Australia division provide insurance, investment, and superannuation solutions.

The bank conducts business in 34 markets throughout the Middle East, the US, Europe, Australia, and New Zealand.

The bank has a headquarters in Melbourne and approximately 46,000 employees. It reported $726 billion in total assets and $4,106 million in total income in 2016.

The biggest investment bank in Australia is Macquarie Bank, which has its headquarters in Sydney. The bank was established in 1969 and offers services in banking, advisory, risk management, and capital solutions across the debt, equity, and commodities markets.

13,597 people work for Macquarie Bank, which has its headquarters in Sydney.

The bank is based in Queensland and provides retail banking services. The bank is one of the oldest financial institutions in the country, with over 250 branches. The bank’s overall revenue in 2016 was $394 million, and its total assets were $40.1 billion, making it one of the top Australian banks.

One of the oldest banks still in operation in the nation is Westpac. Additionally, the business has offices in the Asia-Pacific region and the UK. Established in 1817, the bank is publicly traded.

The company has five divisions that offer banking products and financial services: Consumer Bank, Business Bank, BT Financial Group, Westpac Institutional Bank, and Westpac New Zealand. About 10,000+ people work for the bank. Westpac has 13 million customers and is based in Sydney.

In November 2007, Bendigo Bank was formed by the merger of Bendigo Bank and Adelaide Bank. With an estimated 7,200 employees, the bank is one of Australia’s largest retail banks. Most of the bank’s branches are located in Victoria and Queensland.

With its headquarters in Sydney, the bank employs over 6,000 people. A few of the services offered by AMP Bank include deposits, residential mortgages, products for self-managed superannuation funds, loans for practice finance, and transaction banking.

Brisbane-based Suncorp Bank Limited is an Australian banking, insurance, and financial services company. It belongs to the group of mid-sized banks in Australia. Suncorp Bank was established in 1996 as a result of the merger of Suncorp, Metway Bank, and the Queensland Industry Development Corporation. The bank specializes in wealth management and insurance. As of 2018, the bank employed 13,000 people.

Bankwest, which was established in 1895 as a rural lender to support the State’s farming industries, has just recently made it onto the list of the top 10 banks in Australia.

Agricultural Bank established itself as a full-fledged trading bank in 1945. It was incorporated, in 1990, and in 1994 it changed its name to Bankwest. The bank, which has its headquarters in Perth, also has locations in Adelaide, Brisbane, Canberra, Melbourne, and Sydney.

Before deciding to deposit your savings or take out a home loan, it is recommended that you consider all associated fees and application costs, as well as the timing and potential effects these changes may have on your overall financial situation and personal circumstances. 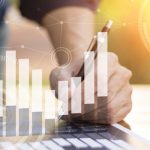 The Four Stages of Business Growth
Next Article 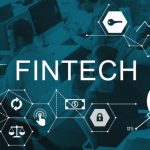 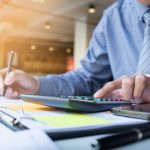 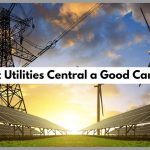 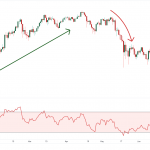 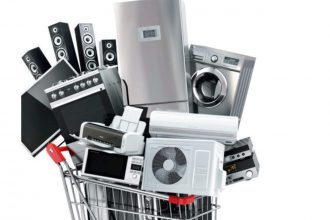 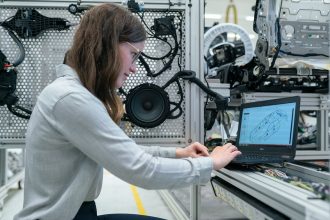 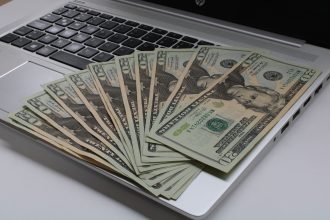 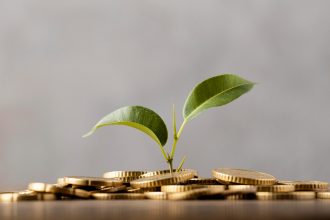