Athina Onassis is a wealthy French-Greek equestrian. She is an heiress to her family’s estate as the only surviving descendant of Greek shipping tycoon Aristotle Onassis, and the sole offspring of Aristotle’s daughter Christina Onassis.

She was born Athina Hélène Roussel on January 29, 1985, in Neuilly-sur-Seine, France. She is the only daughter of Christina Onassis and her fourth husband, Thierry Roussel, a French business heir. Her parents were married for three years from 1984 to 1987, and their divorce was caused by Roussel’s affairs with his mistress, Swedish model Marianne “Gaby” Landhage, which resulted in the birth of two children. Christina Onassis died in November 1988 when her daughter was three years old. The cause of her death was pulmonary edema. Following the death of her mother, Athina was raised by Roussel and his mistress Landhage, whom Roussel later married.

For her early education, Athina attended a school in Lussy-sur-Morges, Switzerland, where she lived with her father. She later passed her baccalauréat exam in 2003 following a preparatory course in Brussels, Belgium.

Athina is best described as an equestrian in addition to being an inheritress. She is the only surviving descendant of Greek billionaire businessman Aristotle Onassis. On her own path, she is an equestrian and owner of the “AD Sports House.” Athina is a competitive showjumper and has participated in events at the “Global Champions Tour.” She started riding when she was a child and along the line, suffered a spinal injury when she fell from her horse, which resulted in a short break away from horseback riding.

She represented Greece in a number of prestigious tournaments, including in the “World Championship” and also at the “European Show Jumping Championship”.

Best recognized for being an heiress, Athina has also made personal accomplishments as a professional equestrian athlete. Even though she has never won any official awards and honors, she is remembered as the owner of the AD Sports House and for representing her country of origin, Greece, in the “World Championship” and also at the “European Show Jumping Championship”.

In March 2003, Athina began a relationship with Brazilian professional showjumper and Olympic medalist Álvaro de Miranda Neto and also moved to São Paulo where she splashed $8.6 million on a duplex overlooking Ibirapuera Park. Two years into their relationship, the lovers tied the knot in a lavish ceremony that witnessed guests that included Brazilian VIPs and friends from the equestrian community. The pair reportedly asked their guests to donate to charity. Following her marriage to the Brazilian athlete, Athina Roussel changed her name to Athina Onassis. 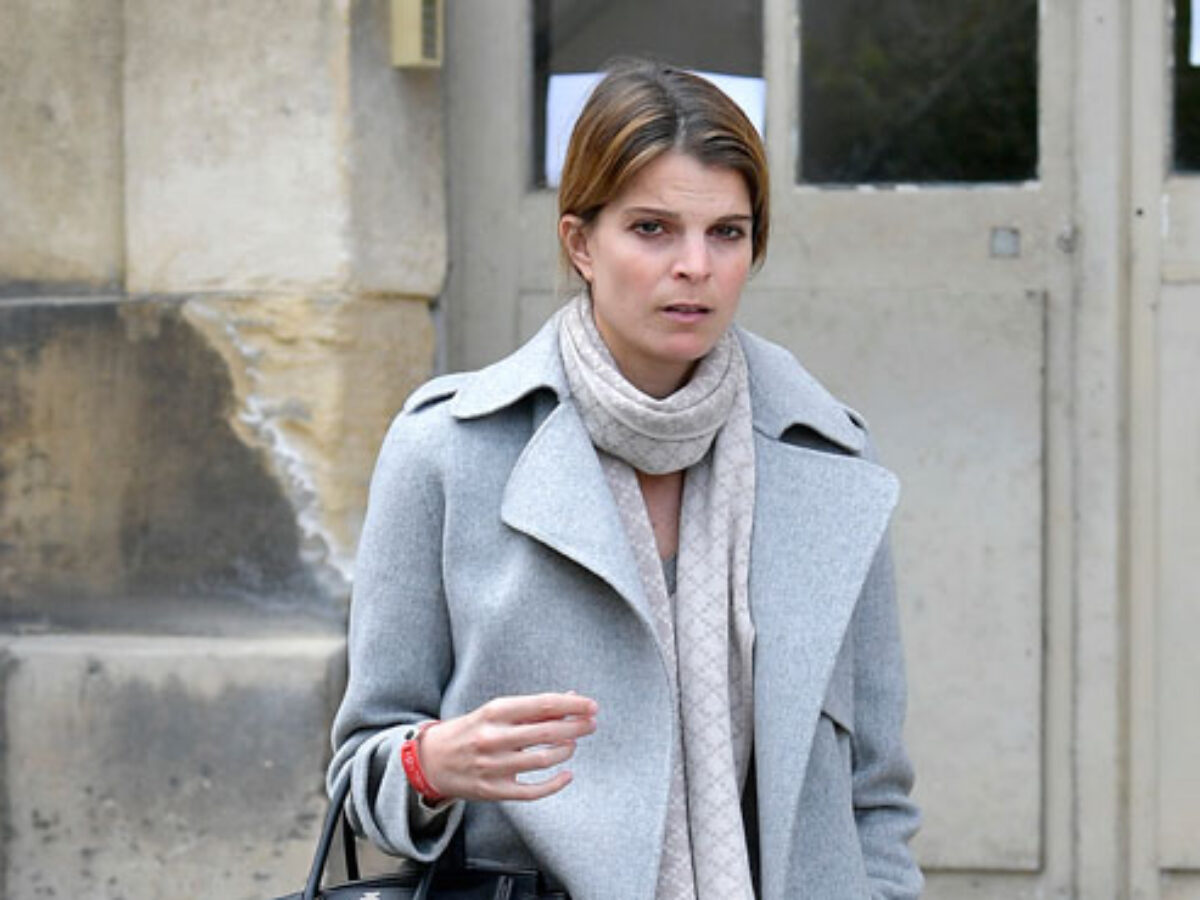 After eleven years of marriage and over twelve months of legal wrangling over claims worth several millions of dollars, the 36-year-old granddaughter of Aristotle Onassis divorced her Brazilian husband Alvaro de Miranda Neto over allegations of infidelity.

The Greek newspaper Espresso reported that the divorce was concluded in a Belgian court after the involved parties reached an agreement that leaves Athina Onassis with her fortune largely intact. Neither party attended the court hearings but were represented by their lawyers. The competitive show jumper, Ms. Onassis, married a fellow showjumper, Mr. De Miranda in 2005. She filed for divorce in 2016. De Miranda’s claims for a larger payment than what he eventually received were based on a pre-marriage agreement that should have given him around $11 million as a once-off payment, as well as his cut in joint ventures. Author Alexi Mantheakis, a close friend of the Onassis family, told Greek media in March 2021 that Mr. De Miranda had been in an extra-marital relationship with a Belgian woman for eight years during the eleven years of his marriage to Ms. Onassis. Mantheakis said that a Belgian model who worked as an escort had come up to him and had handed him a document containing evidence that she had an affair with Mr. De Miranda. The file contained receipts for flights, hotel accommodation, and other details. Mr. Mantheakis had already published the model’s revelations in his book “Athina Onassis in the Eye of the Storm” published in 2012.

Ms. Onassis is no doubt one of the wealthiest women in her field. She is a successful showjumper and also the only heiress of Christina Onassis, who inherited 55 percent of Aristotle Onassis’s wealth. The remaining 45% of Aristotle’s fortune was left to the Alexander S. Onassis Foundation, founded in honor of Alexander Onassis, Athina’s uncle, who had died in 1973. Even though she is credited as a “billionaire heiress” in the media, the true extent of Athina’s wealth remains unknown. There have been several estimates of her possessions, including the island of Skorpios, which she has long sold to trusts connected with Ekaterina Rybolovleva.

Several accounts claim that Athina Onassis’s net worth is $1.5 billion as of 2021. As already mentioned, nobody knows for sure how much this woman owns at the moment precisely. However, what we do know, as obtained from multiple relevant sources on the internet, is that this Greek-French heiress and showjumper inherited 55 percent of her grandfather, Greek multi-billionaire Aristotle Onassis’s wealth.