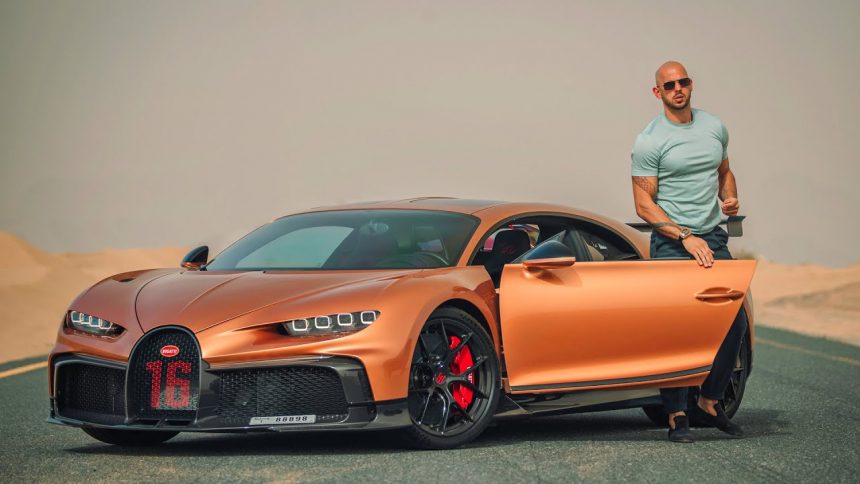 Andrew Tate’s business is one of the most commonly discussed topics about Tate. He and his brother Tristan are involved in several businesses – both physical and online businesses. Most of these businesses are known to the public, while some are kept private.

In this article, we will give you a detailed report of Tate’s business adventures and everything he does to make money.

We will also touch a little on Andrew Tate’s net worth and how much he makes on average from the various businesses.

How does Andrew Tate make money?

Andrew Tate is the perfect description of a business person. He has ventured into numerous money-making ventures, that it is difficult for people, and the media to keep track of.

He has also increased his fame due to his unpopular opinions online. His views about women and money contributed to his internet personality, and his large social media following.

After his retirement as a kickboxer, Andrew Tate went into influencer marketing and content strategy. He also became an entrepreneur, seeking various ways to make money and constantly coming up with viable ideas which he has put to good use.

However, these are his major known sources of income at the moment.

Although Tate is a retired kickboxer, we’re obligated to include this as it serves as the starting point of his wealth gain and influence.

Tate kickstarted his career in kickboxing after he challenged Paul Randall back in 2009. From there, he won the International Sport Karate Association British cruiserweight title, which propelled him into fame.

Later in the same year, he won the IKF British Cruiserweight Championship.

He has numerous titles such as; ISKA World Full Contact Light heavyweight Championship and Full Contact Light Cruiserweight in 2011 and 2013 respectively, amongst others. Tate won these titles after challenging legends like Vincent Petitjean – who he initially lost against.

He also challenged Mo Karbo and Jean-Loc Benoit amongst others – defeating Benoit won him the world title in 2011.

Although he was an accomplished kickboxer, he decided he wasn’t earning as much as he would have loved to, so he moved on to their businesses.

Tate himself states that without his connections as a kickboxer and the people he met while fighting and commentating, he would not have started his casino business – which is one of his major sources of income.

This is one of Tate’s major sources of income. He was recently on a Fresh & Fit Podcast where he talked about this.

Tate mentioned that he has always been interested in the casino business, and he usually visited a lot of casinos when he was broke hoping that one day he would come back home with a lot of money, but that didn’t happen.

While working his commentating job at a cage-fighting show in Bucharest, Romania, he met a sponsor who owned multiple small casinos in Europe.

Tate wanted to strike a deal with the sponsor, but seeing as the man’s business was already thriving, he decided to come up with a plan.

He approached him and asked if he could open a casino using their brandings but with his own money. He agreed to pay the owner a percentage of turnover if the venture was successful. And it was.

One of the strategies Tate used to attract customers was sharing free coffee. He came up with this pan after realizing how overpriced coffee was at Starbucks.

He opened the business with his brother, Tristan, and they make millions of dollars a month from their various casinos scattered around Europe.

Several of Andrew Tate’s businesses caused a lot of controversies for him, but his webcam business caused the most stir. He talked about it in another Fresh & Fit Podcast. Tate started this business with his brother in 2015 when the webcam industry was still unexplored territory.

He texted five of his girlfriends and invited them to come to live with him. They learnt how to manage and talk to their customers.

With his five girlfriends, he started making 4 dollars a day. Later on, three of them left and two remained. They started earning more and hiring more women.

Presently, Andrew has little involvement in the business, but he takes 20 to 30 per cent of his former girlfriends’ webcam income.

The war room is less of a business and more of a social media network. It is a global network with members, bases and influence in more than 70 countries.

The War Room has many telegram groups that talk about different topics. Some of these topics include finance, geographical locations, legal documentation, fitness, bio-hacking, and many others. It contains a myriad of expertise that allows them to influence people all over the globe.

The hustler’s University is a social platform where Tate, his brother and other War Room members teach people how to make money

It is a thriving community of entrepreneurs with many members continually posting about their success in online various businesses.

The community professors are verified by Andrew Tate personally, and they each make 10k to 500k in their respective fields. The enrollment fee for Hustler’s University is $49.99 per month, which is automatically renewed every month.

Andrew Tate put a lot of effort into marketing this business from fast cars to guns and girls in bikinis. This caused him to go viral at some point.

The community has about 100,000 monthly subscribers on Discord. This means that it’s making around $4 million every month (subtracting affiliate fees).

Andrew Tate and his brother, Tristan Tate manage an OnlyFans management company. Although, Andrew said the company belongs to his brother.

In a Your Mom’s House Podcast, Andrew mentioned that the company gains about $200k a month in revenue. He also hinted that his Casino business is earning way more than that.

His brother Tristan, who has more than 700k followers on Instagram, claimed that he worked in the adult industry for more than 9 years.

Tate owns two YouTube channels; Tate Speech and Tate Confidential. He started in 2018 and has since been making a lot of money from it.

On his channels, he uploads lavish lifestyle vlogs and motivational videos for his audience.

Although it is unclear how much money he makes from YouTube, we can safely say he makes between $10,000 and $50,000 in ad revenue every month.

In a recent interview, Andrew Tate stated the following about his wealth: “For a very long time, I had no money.

Although Tate aims to be the world’s first trillionaire, records of his income, wealth and assets don’t measure up to that amount. His net worth is said to be about 250 million dollars.

Tate’s current home in Bucharest, Romania is valued at about $3 million. He owns a handful of beautiful cars in his collection, ranging from a Porsche 911 to a Mercedes Benz. He also owns Range Rovers, BMWs, and several more.

Other things you probably didn’t know about Andrew Tate

Aside from his five businesses, Tate also has investments in cryptocurrency he made back in 2015. This makes up a large part of Tate’s income and net worth.

Tupac Net Worth 2022: Biography & Income After Death
Next Article 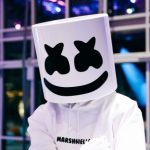 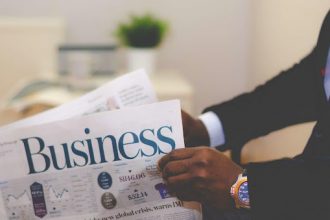 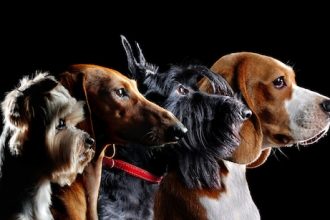 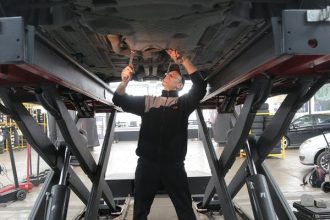 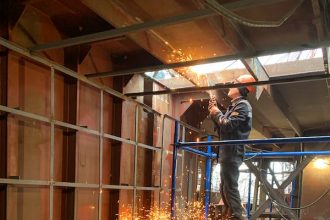