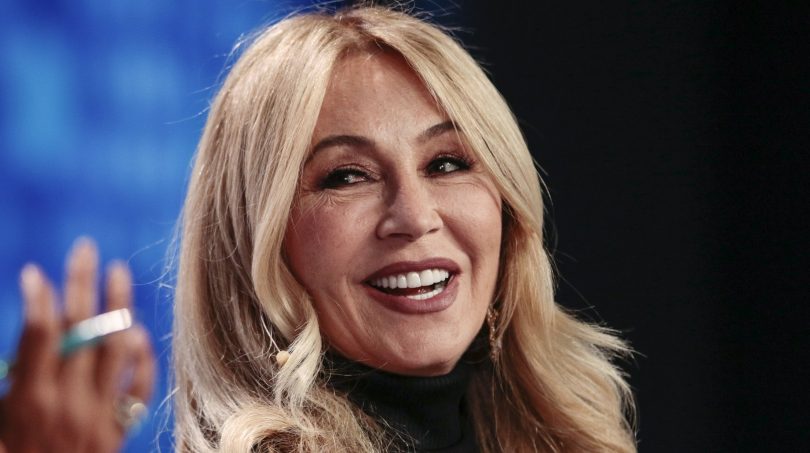 American billionaire businesswoman Anastasia Soare is the founder and chief executive officer of Anastasia Beverly Hills which is arguably one of the most successful businesses in the beauty industry. With a fortune estimated at several hundred million dollars, Ms. Soare has built an amazing brand over the last two decades. She was listed by Forbes as Romania’s 4th richest businessperson in 2020.

However, It has been quite a journey for the Romanian-born entrepreneur to get to the level where she is today. Having grown up in Romania during the communist era, there was much turbulence in the country during that time which led her to leave with her daughter in 1989 to go to the United States and join her then-husband. Despite all the setbacks, Ms. Soare had an “unshakeable belief” even as she barely understood the language and ways of the new country she was in. she was destined for greatness and nothing was going to stop her from being able to build an incredible life for herself. Eventually, she landed a job in Beverly Hills as an esthetician where her primary duty was to provide services of facial and body waxing. There, she noticed no one paid attention to the brows. Recalling the “Golden Ratio” technique she was taught about in school, Soare thought the same technique could be applied to eyebrows. She started including the treatment to the facial treatments she gave to her clients. At the time, the salon where she worked wasn’t convinced about the Golden Ratio method as a standalone treatment, and thus, she was forced to rent her own room in a different salon. From there, her customers’ list grew and grew. This eventually led her to open her own salon in Beverly Hills in the year 1997, with the brand launching its maiden product line three years later. And now, as popularly said, the rest is history.

Anastasia Soare, nicknamed the “Eyebrow Queen”, was born on December 28, 1956 in Constanța, Romania. Her father, Dumitru Bălămaci, died when she was 12. On the other hand, her mother, Victoria Babu, managed a tailoring shop.

Soare studied art history and architecture at a Romanian University.

Beauty pioneer, powerhouse entrepreneur and creative visionary Anastasia Soare is founder, chief executive officer, and mainspring of Anastasia Beverly Hills—one of the fastest-growing businesses in the global beauty industry. Soare immigrated to the United States from Romania without financial means or language skills; instead she leveraged a resolve and education in architecture and art to fuel her entrepreneurial aims and a unique attitude to beauty. In 1990, she came up with a new “brow-shaping” service to customers—later patented as the “Golden Ratio” technique—that has gone on to become a popular service and enduring category in modern beauty. CEO Soare continues to push boundaries today, spreading her tentacles beyond the brow category with her company’s top-rated prestige cosmetics line. Her capability to drive growth through innovation and organizational concentration on clients has become a hallmark of her management and the Anastasia Beverly Hills brand. Ms. Soare’s gift as an artist and businesswoman is complemented by grace and ease with customers with whom she relates with daily in video tutorials and also through personal appearances around the globe. Her audience spans the world and comprises many famous faces, who rely on her lauded vision of individual beauty as a motivation. 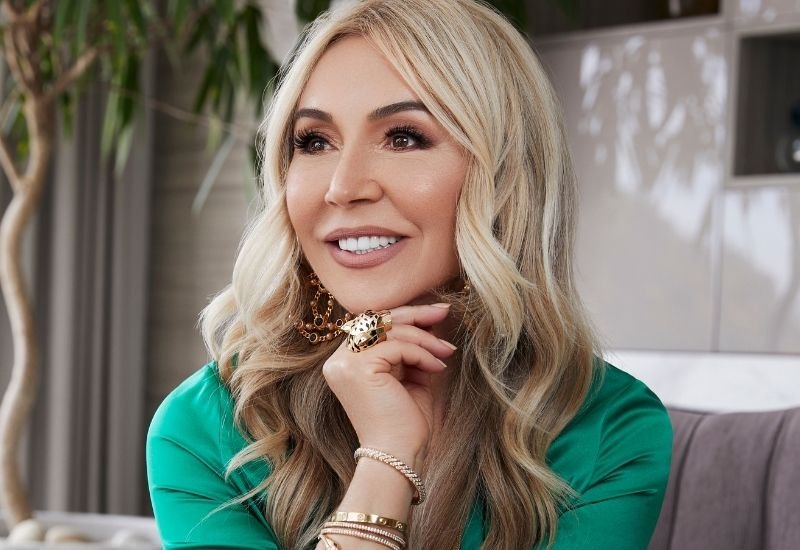 In her twenty-five-year journey, Anastasia Soare has achieved iconic status to self-made billionaire entrepreneur and American success story. She has been featured in several magazines and publications, including Allure, Vogue, Elle, The Guardian, People, The New York Times, Vanity Fair, and numerous others. She has appeared on such television shows as America’s Next Top Model, The Oprah Winfrey Show, and The Doctor Oz Show.

Her belief in the transformative power of beauty extends to her lifelong work for young women and children and the institution of The Anastasia Brighter Horizon Foundation, which focuses on supporting and advancing the lives of young adults leaving the foster care system.

CEO Soares married Victor Soare in 1978. He was a ship’s captain. Their relationship led to the birth of a daughter Claudia Norvina Soare, after which they divorced in 1994. Today, Claudia is also active in the business.

In 1986, while they were still married, Victor, whose ship was docked in Italy visited the American embassy and sought asylum. He reached the U.S. six months later. However, Anastasia and her daughter were not allowed to leave their country to join him in the U.S. until 1989.

She resides in Beverly Hills, California, US. American actor Sebastian Stan is her godson.

CEO Anastasia Soare’s net worth used to be $1.2 billion, but logistical errors and a drop in revenue allowed her wealth to dip below billionaire status. She is now worth $800 million according to multiple sources. From what we have gathered, in addition to being a businesswoman and entrepreneur, this beautiful Romanian-American woman is also a television personality. She makes her money from appearing in several TV shows just to augment her primary source of wealth which is the Anastasia Beverly Hills, founded by herself back in 1997. Some of the TV shows and series she has been seen on, either as a participant, judge, or star, includes The Oprah Winfrey Show, RuPaul’s Drag Race All-Stars, Home & Family, America’s It Girl, Entertainment Tonight, America’s Next Top Model, and The Doctor Oz Show.

She earned a billionaire status in 2018 when she sold a stake in her company to TPG Capital at a $3 billion valuation. Even after the sale, she retained 100 percent ownership in Anastasia Beverly Hills. She is also known for her expensive property acquisitions, including a Beverly Hills home she bought for $1.9 million in 2004 and the house next door purchased for $2.5 million. In September 2019, she spent $19.5 million in the acquisition of a luxurious mansion in the exclusive Beverly Hills gated community known as Beverly Park.