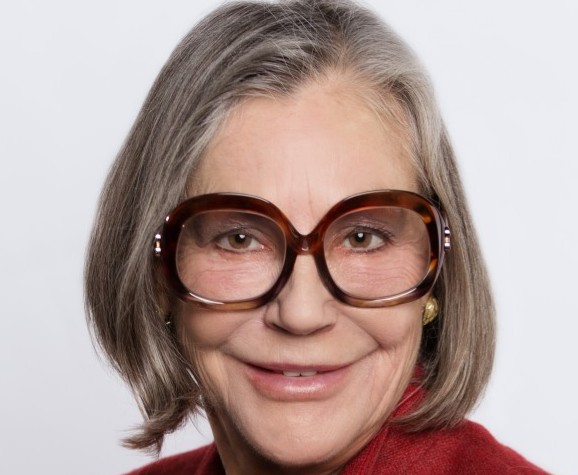 Alice Walton is best known for being the daughter of Samuel Walton, the founder of Walmart. As of April 2019, she was named as the second richest woman and the eighteenth richest person in the world.  Raised in Bentonville, Alice attended Trinity University in San Antonio earning her B.A. degree in economics and finance in the process, and then joined her father’s business after her graduation. It didn’t take her a long time to abandon her work at her father’s company and she went in search of several financial jobs before finally establishing her own investment bank, the Llama Company, which she eventually closed down after ten years. Alice started focusing on philanthropy while also raising cutting horses. She became the driving force behind the establishment of the Northwest Arkansas Regional Airport, assisting generously with its funding. She went on to become an avid art collector owing to her early interest in art, and eventually founded the Crystal Bridges Museum of American Art in her hometown Bentonville, which she dedicated to American art and artists. Now serving as the chairperson of this Museum of American Art, Alice Walton has contributed to various charitable causes. She is highly valued as the woman who despite all of her family’s wealth and influence, went on her own part to establish several ventures that eventually paid off and gave her the fortune she has today. The remainder of this article details Alice Walton’s biography and life journey from her time as a young Bentonville girl to becoming one of the richest and most powerful women in the whole world.

Born the youngest of the four children of her beloved parents, Alice had three elder brothers: Jim Carr Walton (b. 1948), Samuel Robson Walton (b. 1944), and John Thomas Walton (b. 1946). Her parents left Newport for Bentonville a year after she was born, and opened their first store. As a child, she was passionate about art, and even bought her first piece, a remake of Picasso’s ‘Blue Nude’ when she was about the age of ten. She also enjoyed playing outdoors and riding horses, and painting with her mother whenever they embarked on camping trips.

She attended Bentonville High School (BHS) where she actively participated in the Honor Society, and Spanish and Art Clubs. She was also a part of two plays, featuring in a supporting role in the short ‘Pardon My Millions.’ After graduating from Bentonville High School in 1967, she entered Trinity University in San Antonio, Texas, graduating with a bachelor’s degree in economics and finance in 1971. 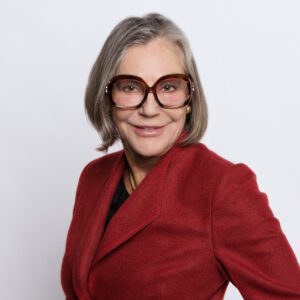 Shortly after graduating from the University, Alice joined Walmart in the beginning of her career. While working with the company, she occupied the role of purchasing children’s clothes. However, she was not very good at the job and therefore left her position in order to seek other opportunities elsewhere. She joined First Commerce Corporation as an equity analyst and money manager, and worked here for a brief period of time. She moved on to join Arvest Bank Group and worked here for some time as head of the investment activities. She also worked with E.F Hutton as a broker.

In 1988, Alice Walton decided to make some of her ideas a reality by starting her own company by the name Llama Company. This was an investment bank where served as chief executive officer until the closure of the company after ten years.

After her investment bank Llama Company shut down its operations in 1998, Alice Walton went on to venture into Ranch, which was situated in Texas. She also focuses her career towards philanthropy, and has supported numerous charity causes in the past decades.

Alice has served in various places in her career, and her journey so far has been decorated with awards and honors, thanks to her contribution and usefulness to the society which has continued to earn her well deserved honors. Her excellent work in Arkansas got an airport terminal named after her. She has also been inducted into the Arkansas Hall of Fame, and has enshrined her name into the hearts of millions forever by means of her good deeds and kindness.

Alice prefers to keep many things about her private life private indeed. She got married to a Louisiana investment banker in 1974 and divorced him nearly three years afterwards. She decided to marry again, so she went on to tie the knot with a reputed contractor. Unfortunately, their union didn’t last long as well and ended in divorce.

A known humanitarian, Alice Walton has given out millions of her wealth towards many different causes. Alongside her brother Jim Walton, she currently leads a program that will provide $300 million in bonds so that certain charter schools can invest in facilities.

As of this writing, this amazing superwoman has a worth of more than $69.5 billion. Although a huge portion of her fortune was inherited from the wealth of her late father Sam Walton, she continued to maintain and boost her finances by working to earn her own money while also investing in several small ventures. She has worked for some big companies and set up several small businesses which have contributed to her overall worth.

Now ranked as one of the three richest women in the world, and among the top twenty richest people worldwide, this woman will probably be most remembered for her kindness and philanthropic gestures.