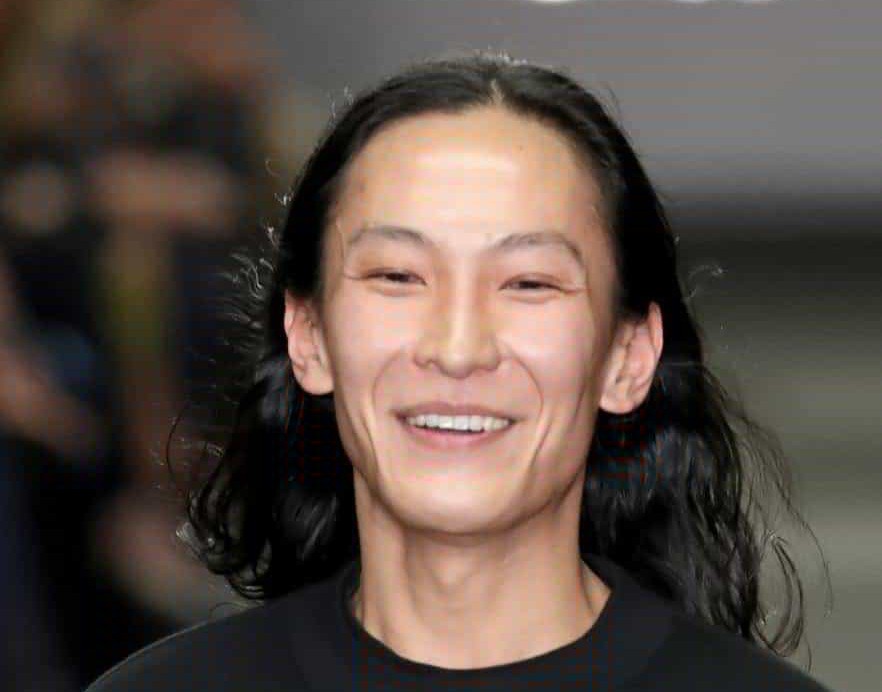 Alexander Wang is an American fashion designer who started his Alexander Wang fashion brand in the year 2005 and gained celebrity status after receiving the Council of Fashion Designers of America/Vogue Fashion Fund in 2008. From November 2012 through July 2015, he served as Creative Director at Balenciaga. He is quite famous for his use of black as well as his urban-inspired designs. Read on for Alexander Wang biography, financial data, achievements and net worth.

He was born to Taiwanese parents on 26 December 1983 in San Francisco, California, United States. He and his brother Dennis were raised in San Francisco by their parents who ensured they did not lack anything they needed as normal children. Despite hearsay, Alexander has noted that he doesn’t speak Mandarin Chinese. He attended Harker School in San Jose, California for his elementary and middle school, and spent ninth grade at Stevenson School in Pebble Beach, California as a boarding student. Wang also attended and graduated from the Drew School in San Francisco. He was fifteen years old when he joined Central Saint Martin for a summer design program. At age eighteen, he moved to New York City and enrolled in Parsons School of Design, leaving after two years without graduating, and started his professional career.

In 2005, after spending two years at Parsons School of Design in New York City, Alexander Wang decided to create his own fashion label, which started with a mainly knitwear collection. In 2007, he presented a complete women’s collection on the New York catwalk. It was Wang’s first time, but it also led him to a huge success and fame as he won the CFDA /Vogue Fashion Fund in 2008. The honor was also accompanied by a $20,000 prize to expand his business.

Wang launched his first handbag collection in 2008. In the same year, he designed a Fall collection using black as the major color. He designed his Spring 2009 collection with bright colors such as hot pink, orange, dusty purple, and aqua. In the meantime he has switched back to using mainly black fabrics, and has often received praises for exhibiting outstanding tailoring skills.

In February 2011, his first flagship store was launched in SoHo, Lower Manhattan. Some have mentioned that the fashion designer has helped to restore an otherwise dissolving region into fashion’s Lower Manhattan epicenter.

Following Nicolas Ghesquière’s departure, Alexander Wang was named as Creative Director at Balenciaga on November 30, 2012. As Creative Director for the French house, Wang would oversee the Men’s and Women’s ready-to-wear and accessories lines. In February 2013, his debut Fall-Winter Balenciaga collection took place at the historic Balenciaga salons situated at 10 avenue George V, Paris, 75008.

On April 13, 2014, it was revealed that Wang was in line as the next designer to produce a collection for the renowned Swedish-based fashion retailer H&M. The collection was available at all H&M stores and online from November 6, 2014. The collection with the Swedish fashion brand included pieces for both women and men, as well as a variety of his famed accessories.

On July 31, 2015, a press release was issued by Kering announcing that Alexander Wang will leave Balenciaga by mutual assent. The following year, Wang became the chairman and chief executive officer of the Wang brand, succeeding his sister-in-law, Aimee Wang, and mother, Ying Wang. After successfully suing more than 45 defendants running 459 websites that sold imitation goods bearing Wang’s name, he was awarded approximately $90 million in damages in 2015. In 2016 he hosted a New York Fashion Week show.

Wang has been victorious in terms of awards throughout his lifetime. He has also been greatly recognized and appreciated by reputed media bodies and also users of his luxury collections. In 2008, he emerged winner of CFDA/Vogue Fashion Fund Award. The following year he emerged winner of Swarovski’s Womenswear Designer of the Year Award. Later that same 2009 he received the Swiss Textiles Award.

In October 2013, Fashion Group International honored Wang with the ‘Fashion Star’ award. The award was presented to him by Hamish Bowles, the European Editor-at-Large of Vogue US. In 2017, Wang was listed by HypeBeast’s HB100, as one of their top hundred influencers in the industry.

Alexander Wang is openly gay. He is currently unmarried and neither has any record of children. A devoted supporter of the LGBTQ community, he partnered with Trojan in 2018 to release a “Protect Your Wang” capsule collection to celebrate Pride in support of the LGBTQ community. While he is associated with sportswear, Wang is not athletic and neither has he ever played sports. The celebrated fashion designer is additionally popular for his party-going persona and is known for throwing many star-packed parties like his New York Fashion Week parties, the Bulgari x Alexander Wang party, the infamous gas station party, and many more.

This American fashion designer is known for his urban designs. Since the start of his career in 2005, he has sold many collections and has received several awards and honors as a mark of all that he has accomplished in the fashion industry. He has also served as creative director at French fashion house Balenciaga from 2012 to 2015.

Alexander Wang net worth is currently $30 million. His lines are available in more than 700 stores including Saks Fifth Avenue, Neiman Marcus, Barney’s New York, Bergdorf Goodman, Bloomingdale’s, and many others.