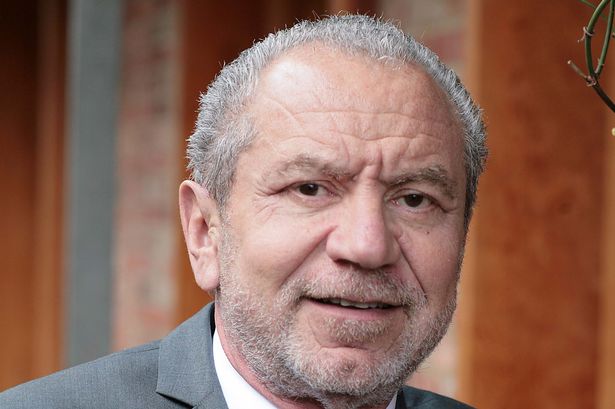 Alan Sugar is one of the most distinguished British businessmen in the world. He is the founder of the popular electronics company Amstrad which he has since been acquired by broadcaster BSkyB. The business magnate is also known to have served as the chairman of England Premier League side Tottenham Hotspur from 1991 to 2001. It was evident from his days as a child that the bright young Alan would grow up to be a great businessman one day. He used an old frame and constructed a bicycle for himself when his family couldn’t afford to buy him one. By the age of twelve he started earning his own cash by working for a greengrocer on a part-time basis, and interestingly, his earnings were more than those of his father by the time he was out of secondary school. The enterprising lad was quick to start up a business under his name at the age of 21 when he founded the venture Amstrad which initially specialized in consumer electronics before branching out to include other product lines. Alan’s company grew to emerge as one of the most profitable businesses during the 1980s and was purchased by broadcaster BSkyB in 2007. He became a media personality by featuring on the BBC reality television show ‘The Apprentice’. In spite of being such an accomplished businessman, Alan is not without his culpabilities. Oftentimes, he has been criticized for his archaic views regarding women. But nonetheless, his record of multiple accomplishments in the business industry as well as his involvement in philanthropy precedes him. More details follow below.

Alan Michael Sugar was born in March 1947 in Hackney, East London, England as the youngest of four children. His parents, Nathan and Fay, were Jews. Though his father was a tailor, the family experienced extreme level of poverty as there wasn’t much income flowing in from his parents’ trades.

For his education, Alan attended Northwood Primary School before advancing to Brooke House Secondary School. His business skills were clear to all from a young age when as a student he would work part-time for a greengrocer for some pocket money. At age 16, he dropped out of school and started a small business whereby he sold electronic gadgets and car aerials, and electronics.

Alan is a successful businessman today despite coming from a poor background. He is a man that is naturally blessed with a sense of business acumen, and it was this attribute that helped him launch his own business, Amstrad, when he was 21 years old. Founded in 1968, Amstrad was originally started as a wholesale and import-export company with the name AMS Trading (Amstrad) Ltd. However, it didn’t take long for the company to expand into consumer electronics, and by 1970, it launched its manufacturing unit as well.

Over the decade, Amstrad became one of the largest marketers of high-quality and low-cost electronics like car stereos and television. He used new and innovative methods in the production process which helped his company to minimize costs considerably. In 1980, the company went public on the London Stock Exchange experienced massive growth in the early 1980s. It introduced its PC range in 1984 and introduced the GX4000 in 1990 in a bid to enter the video game console market. Though, this ended up being a commercial failure. The company also failed in its attempt to release the PenPad. 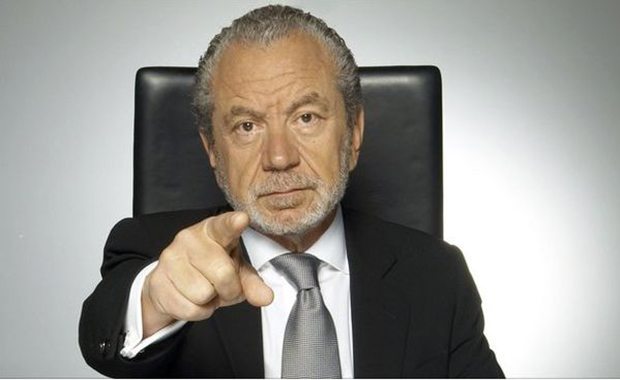 In spite of having minimal knowledge about sports, he teamed up with Terry Venables to acquire Tottenham Hotspur football club of the English Premier League in 1991. He treated the club as a business investment entirely and not as a sporting venture. This made him unpopular with the club’s fans, and he sold off the franchise to leisure group ENIC by 2007.

Up next, he decided to focus on communication technology went on to acquire several telecommunication businesses during the early 1990s, including Dancall Telecom, Viglen Computers, and Betacom. Amstrad soon started recording profits as a major supplier of setup boxes to the United Kingdom satellite television provider Sky. The company was the only brand producing satellite dishes and receiver boxes at the time Sky was established and thus Sky became their biggest customer.

In 2007, he sold his company Amstrad to BSkyB for around $25 million. BSkyB had been the company’s biggest customer over the past several years.

Alan also founded several other businesses including Amsreen, Amsprop, Viglen Ltd., and Amsair Executive Aviation, many of which are run by his sons today.

Asides from his businesses, Alan has been a regular in the BBC reality television show, ‘The Apprentice’ since 2005. In the show, he evicts candidates each week until there’s just one is left. The winner of the show either gets employed in Alan’s company or wins a partnership to establish his/her own business. Furthermore, he is a film producer as well and has been credited with films like “The Survival Club” (1999) and “Blame It on the Moon” (2000).

Alan Sugar achieved prominence after founding his electronics company Amstrad, which ultimately made him the prosperous business tycoon that he is today.

His services to businesses have earned him various recognitions and honors. In 2000, he was accorded Knight Bachelor in the United Kingdom for his outstanding contributions.

According to a recent survey, The Sunday Times Rich List ranked Alan Sugar as the 84th richest man in the United Kingdom. His show, The Apprentice, earned him a BAFTA Award nomination in 2007.

The British magnate has been married to his wife Ann Simons since 1968. They have three children together and share a happy married life.

All of Alan’s children are active in his company, Amstrad, where each person holds a significant stake and occupies strategic leadership roles.

Mr. Alan Sugar’s net worth is just over $1 billion. He is a media baron and one of Britain’s most prominent businessmen.

In addition to his role in businesses, Alan is also a media personality and political advisor who makes his wealth from running several businesses while also appearing in and producing films and television shows. Another income-generating stream of his is his 2010 book titled “What You See is What You Get: My Autobiography”.