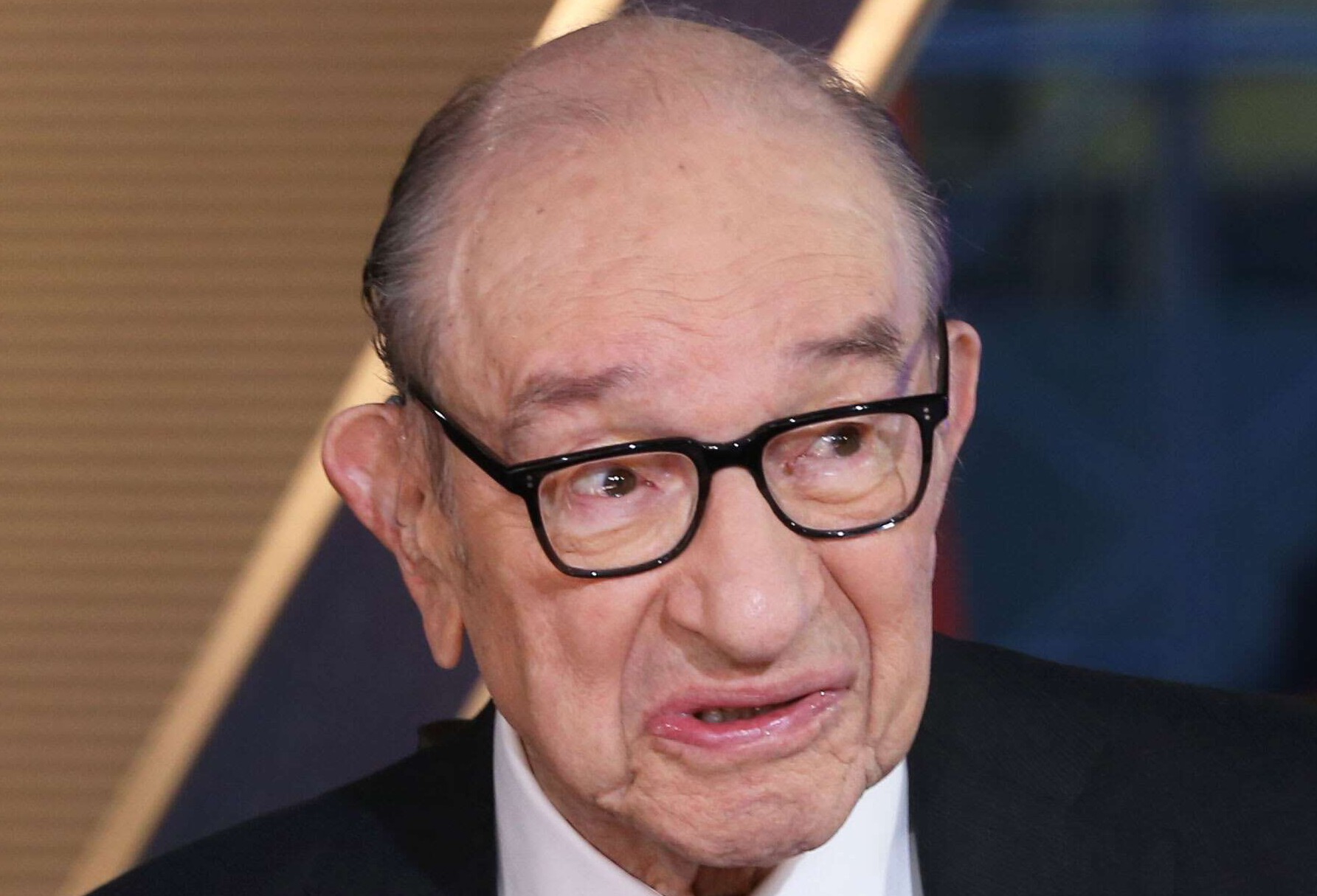 Alan Greenspan is a renowned American economist who works as a private adviser and offers consulting for firms through his firm, Greenspan Associates LLC. From 1987 to 2006, he served as Chair of the U.S. Federal Reserve. First appointed Federal Reserve chairman in August 1987 by President Ronald Reagan, he was reappointed at succeeding four-year intervals until his retirement on January 31, 2006, after the second-longest reign in the position (behind William McChesney Martin). Further reading discloses Alan Greenspan‘s biography and accomplishments in his successful career life.

He was born in the Washington Heights, New York, United States on March 6 1926 to Rose Goldsmith and her husband, Herbert Greenspan who was a stockbroker and market analyst.

He attended George Washington High School, graduating in 1943. He then joined the prestigious Julliard School to learn clarinet which he had been playing with Stan Getz, a high school mate. He earned his bachelor’s degree in economics in 1948. In 1950, he completed his master’s in economics at New York University before enrolling to Columbia University for advanced studies. 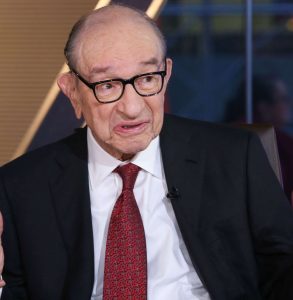 Initially, Greenspan found a vacant position in the equity research division of investment bank Brown Brothers Harriman while still studying at New York University. He worked with The National Industrial Conference Board as an analyst from 1948 to 1953. In 1955, he became the president and chairman of the economics consulting firm Townsend-Greenspan & Co. Inc., and maintained those prestigious positions until 1987, with a three-year break from 1974 to 1977 to serve as the Chairman of Council of Economic Advisers for the administration of Gerald Ford. In 1968, during Richard Nixon’s presidential campaign, Alan served as his economic adviser, and he has held the post of corporate director for numerous companies, including the Mobil Corporation, General Foods, J.P. Morgan & Co, and Automatic Data Processing. He served as the director of the foreign policy organization for Council on Foreign Relations Director from 1982 to 1988, and in 1984, he was on the financial advisory body Group of Thirty.

In August 1987, Alan Greenspan took over from Paul Volcker as the chairman of the Board of Governors of the Federal Reserve of the United States, two months after getting nominated by President Ronald Reagan. He was reappointed by Bill Clinton in 1993, and supported Clinton’s deficit reduction program. He was also involved in the United States’ bailout of Mexico during the 1994-1995 Mexican peso crisis. Alan raised interest rates numerous times in 2000, and many citizens felt that this may have been the cause of the dot-com bubble to burst. Greenspan supported George W. Bush’s proposed tax cut in 2001, and he later recommended that the administration should take down Saddam Hussein from power so as to “secure world oil supplies.” In 2004, George W. Bush nominated Greenspan to serve as the chairman of the Federal Reserve for another term (his fifth), and he occupied this position until January 31, 2006 when he was succeeded by Ben Bernanke.

Upon retiring from the Federal Reserve, Alan Greenspan formed the economic consulting company Greenspan Associates LLC, and accepted an honorary position at the UK’s HM Treasury. In 2007, he predicted a possible United States recession, and Dow Jones Industrial Average dropped 416 points the following day. That same year, Pacific Investment Management Company hired Greenspan as a special consultant, and he started advising clients and investment bankers at Deutsche Bank. The following year, the famous economist joined the Paulson & Co. hedge fund where he served as an advisor.

Some of Greenspan’s most honorary titles are:

Mr. Greenspan tied the knot with artist Joan Mitchell in 1952. However, their marriage was annulled the following year. He went on to get married to journalist Andrea Mitchell in 1997.

Mostly owing to the success he found in his career as an economist, Greenspan has made a big amount of money. His skills as a business analyst, coupled with his tactical approach to businesses are some of his greatest assets. After serving the United States of America for several years as chairman of the Federal Reserve, he inaugurated his own consulting company which till date, continues to serve as a source of income for the aged economist.

Alan Greenspan net worth is presently $25 million. He has left quite an impression in his country after helping the U.S by making economically sound decisions that helped shape monetary policies.